Amon Tobin Long Stories is slated for release on 25 October. 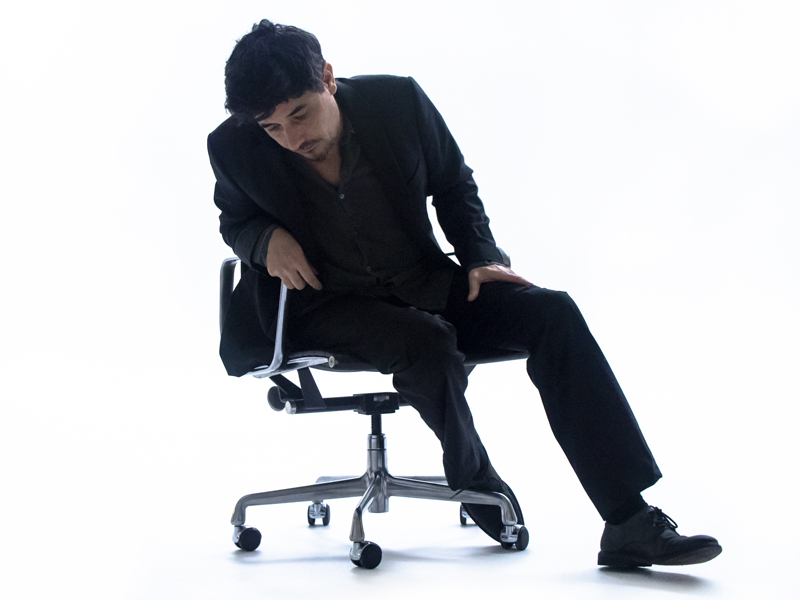 2019 has been a whirlwind and wildly prolific year for acclaimed electronic music pioneer Amon Tobin. Emerging in April with his first album in eight years, Fear In A Handful Of Dust instantly hit #1 on iTunes electronic chart, the Bandcamp electronic chart and the US college radio electronic chart, receiving adulation from fans and press alike.

A good portion of the record was made with just one instrument, a broken Omnichord, an innocuous creation manufactured during the 80s for arguably less creative purposes. The album takes its simple tones and combines them with a slew of other analog processes to build these unearthly tales.

The first salvo from his upcoming album Long Stories, ‘One Shy Morning’ is a thing of beauty. Amon describes it as “the sound of Margot Robbie riding a unicorn into the sun right before the world explodes and all that’s left is a ghost of love.”

Continuing to tour the world under his various musical aliases, 2019 also marked the establishment of the hyper-productive musician’s own label Nomark, which has released music from Tobin’s projects Two Fingers (bass music) and Only Child Tyrant (indietronica).

Long Stories by Amon Tobin will be released on October 25, 2019.