The new Amon Tobin Cujo material is available exclusively via The Nomark Club. 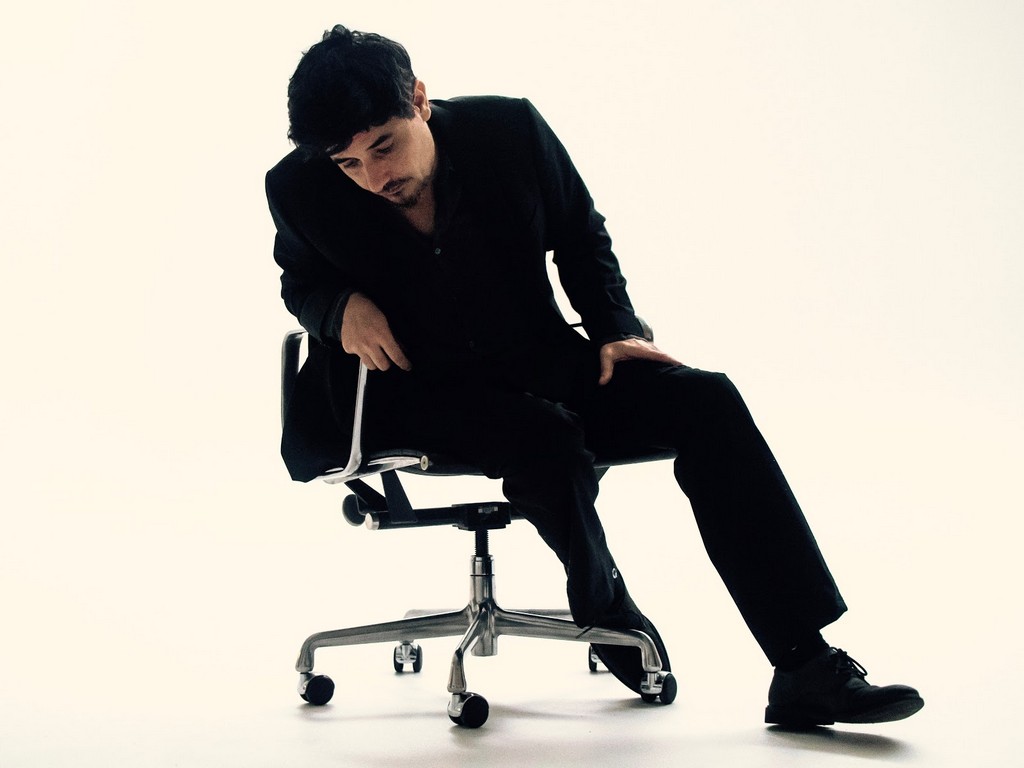 2019 has been a banner year for Amon Tobin. Returning with his first album in 8 years to widespread acclaim, Amon Tobin wasted no time by releasing two additional albums (including the debut from his experimental rock project Only Child Tyrant), plus countless singles (including 2 neck-snapping collaborations with North London bass kingpins Ivy Lab).

He also played packed shows around the globe under his beat-oriented Two Fingers moniker to the delight of head-nodding fans worldwide.

The forward-thinking electronic pioneer tops off a whirlwind and wildly prolific year with a special gift for fans: two new tracks of late-night jazzy futurism from his long-dormant Cujo project, available exclusively through his special subscription service The Nomark Club.

Fear In A Handful Of Dust

With accolades from publications such as The LA Times, Billboard, Exclaim, Resident Advisor, Wire Magazine, Future Music, Popmatters and Electronic Sound Magazine (where it was proclaimed the #8 best album of the year).

The album was also one of the most popular 2019 electronic albums at college radio, hitting #5 on the NACC College Radio Electronic Chart. Look for more music from Tobin in 2020.

It’s clear that Amon has been hard at work in the studio; hey, you can’t rush genius.

Check out Fear In A Handful Of Dust from Amon Tobin and the new Cujo tracks.