Numbers don’t lie, Eastern Cape’s, South African Voice of Modern Afro Soul, Ami Faku, made the Spotify list this week as one of the Top 10 Most Streamed South African Female Artists in South Africa, featuring as the only newcomer on the list. 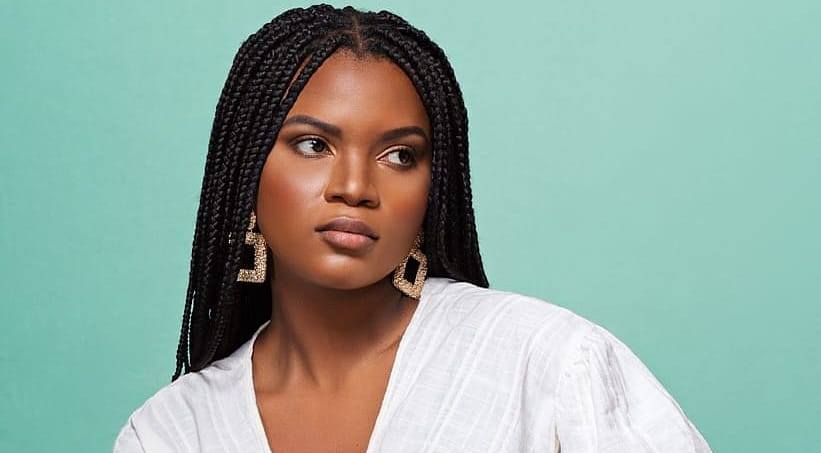 Ami Faku’s music is streamed more than the likes of Zonke and Sho Madjozi, just to name a few, which is a phenomenal feat for a newcomer.

Featuring on any Spotify list, the second-largest streaming platform in South Africa, and the largest on a global scale is a coveted milestone that artists worldwide dream of.

“Thank you to Spotify and everyone that has been streaming my music. I can’t believe a girl from Zinyoka in Port Elizabeth is on this list. Please never stop supporting us, we need it,” expresses Ami Faku.

Congratulations Ami Faku- may this be the first of many lists you top throughout your career.