You are here: Home / News / Alcosynth is a new hangover-free alcohol being developed

Alcosynth is a new hangover-free alcohol being developed 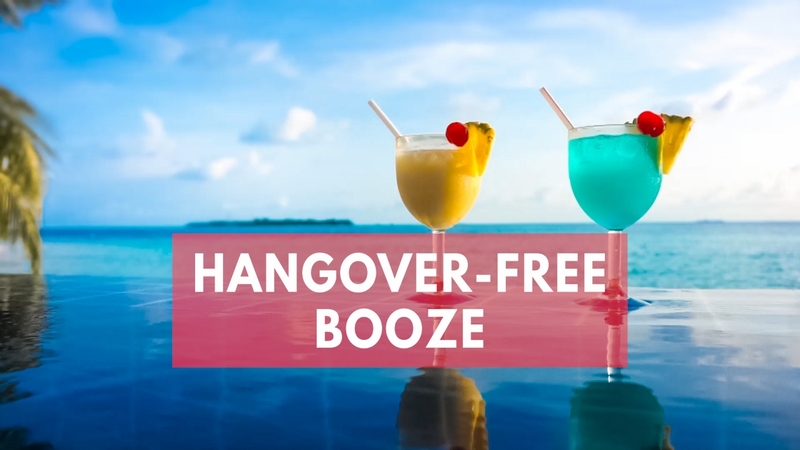 Since the dawn of time, life forms have been getting drunk, and with that have experienced hangovers of all calibres.

Hangovers can be as subtle as a morning headache to nausea and sometimes even straight-up fetal position, unmoving and lying in a dark room promising yourself you’ll ‘never drink again.’

Any human being who enjoys cracking a bottle has wished for the obliteration of the hangover, and finally Science has heard our call.

Professor David Nutt from the Imperial College in London presents Alcosynth, a synthetic alcohol that makes you feel drunk without having to worry about the consequences of a hangover or liver damage.

Alcosynth is derived from Benzodiazepine, a drug commonly used to treat anxiety disorders without withdrawal symptoms.

Scientists believe if diluted the drug will induce feelings of being tipsy rather than being drunk.

Apparently “they go very nicely into mojitos. They even go into something as clear as a Tom Collins. One is pretty tasteless, the other has a bitter taste,” the professor says.

Even though Alcosynth seems like a no-brainer, it is met with apprehension from the UK government- which isn’t surprising seeing as regular alcohol makes them too rich- but that’s a subject for another day.

In the UK 10% of deaths and diseases are linked to alcohol, something that Alcosynth can easily prevent.

It is imperative that the government not stand in the way of something that can greatly benefit its people.

Time will tell whether or not we will be able to experience hangover-free partying with Alcosynth synthetic alcohol.