You are here: Home / News / AKA live in LA and nominated for a BET award

AKA Live in LA and nominated for a BET award 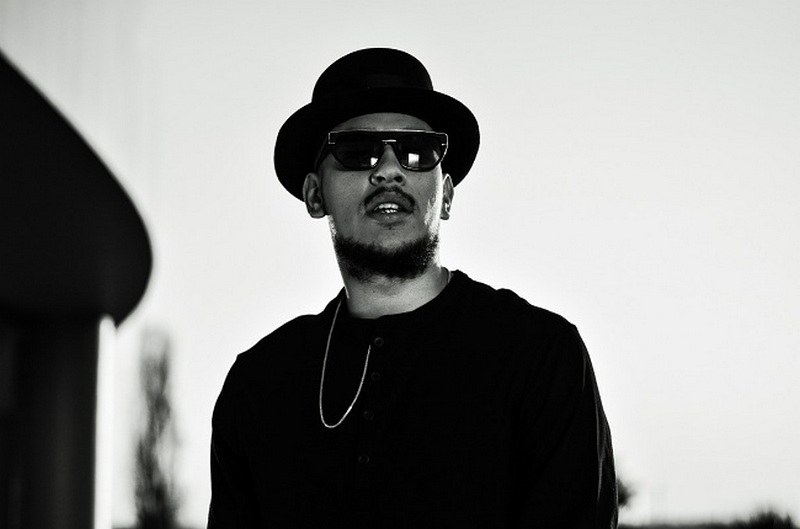 AKA live in LA and nominated for a BET award are two of the career milestones that the hip hop artist will be reaching this month.

He lands in Los Angeles today and will prepare for his AKA live in LA BET Hip Hop Around The World Experience performance that will be happening at the LA Convention Centre on Saturday the 27th of June 2015.

He was chosen to perform as a build up to the main event that highlights popular international hip hop outside of the United States.

AKA live in LA will be a landmark performance and he has been nominated for the BET award alongside South Africa’s The Soil, Stonebwoy and Sarokdie from Ghana, Fally Ipupa from Congo, Sauti Sol from Kenya, and Wizkid & Femi Alade from Nigeria. 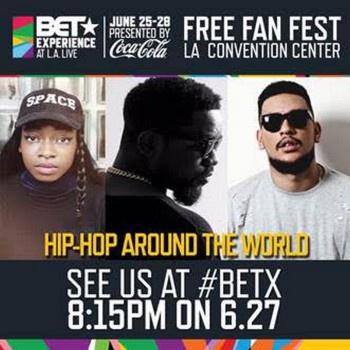 I’m looking forward to enjoying LA and the BET’s. It’s a big deal to be nominated amongst Africa’s finest artists at the awards. I’ll be coming straight off the back of my UK tour so it’s going to be nice to have some warm weather for a change. The performance at the BET Hip Hop Around The World Experience is definitely going to be a highlight for me” says AKA.

AKA’s UK tour happened right on the heels of him receiving “A-List” playlisting on BBC 1 Xtra for his single All Eyes On Me. That track is still on high radio rotation over there on stations such as Capital FM. Another new favourite off of AKA’s #LEVELS album is the single Sim Dope which has contributed to his growing popularity in the UK thanks to how often it’s played on the radio.