You are here: Home / News / AKA headlines the Imperio Hip Hop Sensation 2015 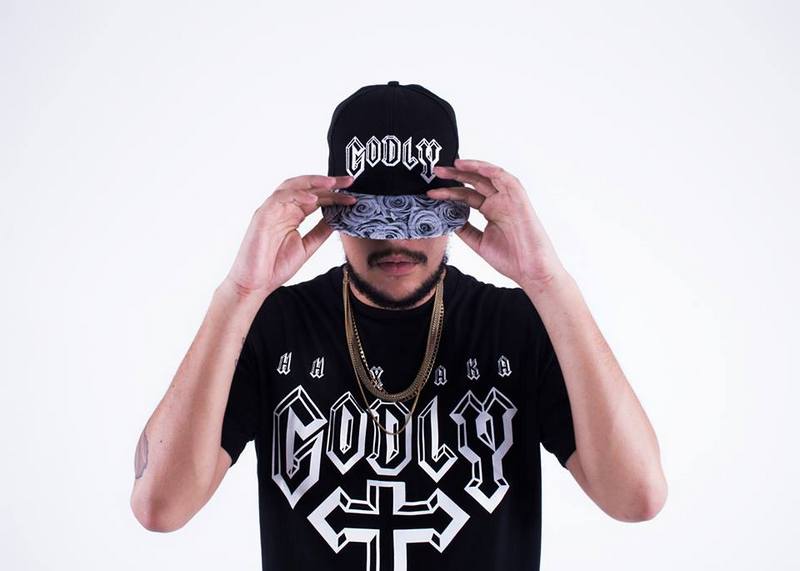 AKA headlines the Imperio Hip Hop Sensation 2015 event in Maputo, Mozambique this Saturday on the 29th of August 2015.

The local rapper will be performing in Mozambique for the first time, and on the Imperio Hip Hop Sensation 2015 event’s line up he is the only South African act.

AKA headlines the Imperio Hip Hop Sensation 2015 event this weekend and it is another notch in his hip hop career along with all his other awards nominations. 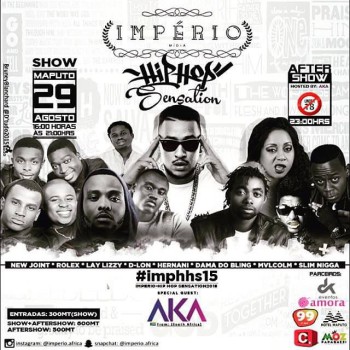 Most recently he was nominated for a BET awards as Best International Act (Africa). The MTV Base Africa Music Awards nominated him for Best Male and Best Collaboration, he won this for ‘All Eyes On Me’. He’s also got four AFRIMMA nominations for Best Rap, Best Male Southern Africa, Best Collaboration for ‘All Eyes On Me’ and Best Video of The Year for ‘Congratulate’. Not forgetting his Nigerian Entertainment Award nomination for Best African Artist, for this award he was the only South African to be nominated.

For his sake, let’s hope he doesn’t ‘have to’ kick another over eager fan off stage, and that Maputo knows how to behave around this ‘3rdWrldBoss’.

May everyone at the Imperio Hip Hop Sensation 2015 event in Mozambique have a good old time, injury free of course. And just in case you haven’t heard the story or yet seen the footage you can check out the video of him assaulting a fan below. Also, it looks really easy to get close to this hip hop god while he is on stage delivering his set. Security has probably been beefed up after this incident.

And if you want, you can check out AKA’s Sim Dope music video here