You are here: Home / News / AKA and Black Coffee both hit 1 million Twitter followers

AKA and Black Coffee both hit 1 million Twitter followers

AKA and Black Coffee almost simultaneously hit the one million followers mark although it seems AKA just pipped to him to the post. 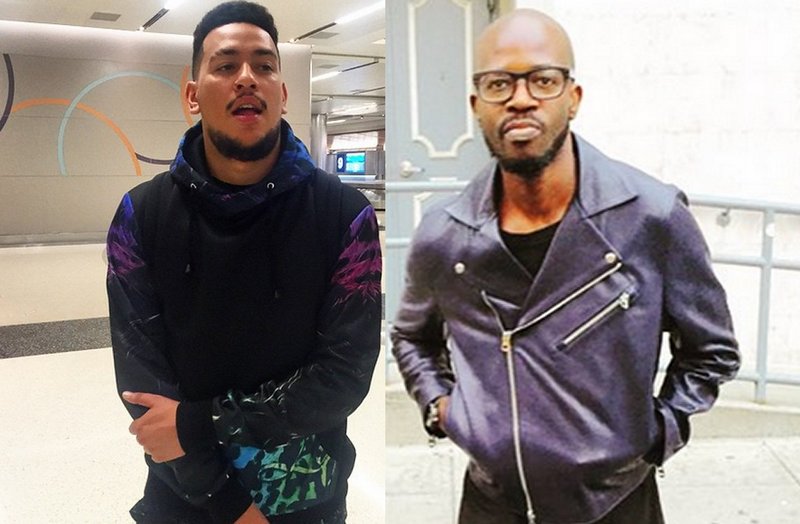 Both AKA and Black Coffee are very active on the platform and do not hesitate to get involved in offering their opinions of anything from the SA music scene to other things that irk them.

In fact AKA and Black Coffee had their own ‘Twar’ (a cute word for an online Twitter spat) last year although AKA and Cassper Nyovest tend to have a go at each other more often.

AKA is currently South Africa’s most downloaded and playlisted artist. Black Coffee is potentially South Africa’s biggest current music export in terms of the shows he is playing, having just performed at Coachella and hanging with heavyweights like P.Diddy.

These days AKA has toned down his badboy image on Twitter having realised it was damaging his image a bit, choosing to rather to focus on the music, although he still likes to rile people now and then.

AKA and Black Coffee do not have the most followers however. That accolade goes to radio presenter and television personality DJ Fresh who has more than 1.2 million followers. AKA’s big rival, Cassper Nyovest has half of that at 556k.

But all three of the aforementioned are likely to have 80% South African and/or African followings since this is where they ply their trade and have had most success.

Black Coffee’s following is rather more global since he has become a major name on the international house scene.

According to City Press’s research this is the Top 5 local artist list – and they’re all house or Hip Hop. Bizarrely they’ve left DJ Fresh off. Evidently they don’t see him as an artist, heh heh.