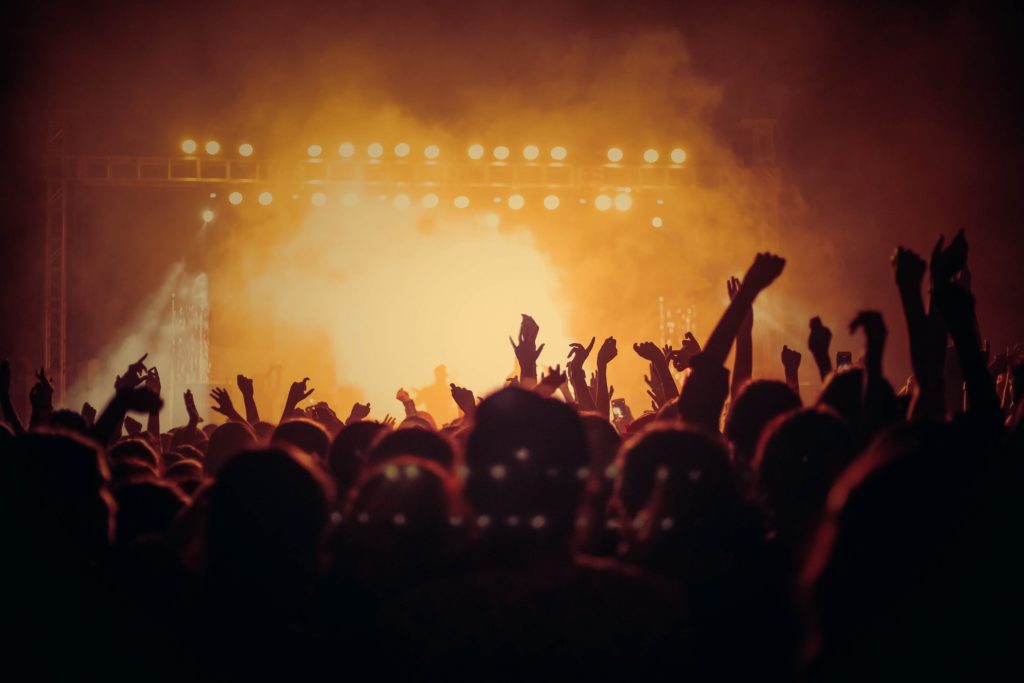 AfroFuture music festival in Detroit has backtracked on its plan for a two-tier ticket pricing, which would have people of colour pay $10 for an early bird ticket and white people pay $20.

This has caused a major online debate and has seen local rapper Tiny Jag publicly pull out of the event.

“I was immediately enraged just because I am biracial,” Tiny Jag said in an interview with the Detroit Metro Times. “I have family members that would have, under those circumstances, been subjected to something that I would not ever want them to be in…especially not because of anything that I have going on.”

“The ticket prices aren’t reflected to leave white people out,” says Lamarre. “It’s meant to have a fair chance of being able to engage in the spaces that were created and catered specifically for Black people, Black voices, Black artists, and the Black community,” says Francesca Lamarre, one of the two organizers behind AfroFuture Fest.

“Often times when dope events happen in Detroit the cheapest tickets are bought and then sold by people not from the community because they can afford them first, leaving higher price tickets as the only options left,” wrote one of AfroFuture Fest’s organizers on Twitter last week.

“Black and brown people deserve access to quality events in their city and it isn’t fair when events happen in their city that they don’t have a chance of being a part of because people who don’t look like us take advantage and also have more access to collective wealth.”

On Sunday, the festival changed its pricing to $20 general admission and “suggested donation” for “non-POC” attendees.

For the safety of our community, family, elders who received threats from white supremacists,& youth who were subjected to seeing racist comments on our IG pg,Afrofuture Fest has changed our ticketing model to $20 General Admission & suggested donation for nonPOC on @eventbrite pic.twitter.com/6wQXEjRKtt

AfroFuture Fest takes place on August 3-4, you can buy tickets ($20 for all) and find out more here.