AfrikaBurn 2021 has found a new home

AfrikaBurn 2021 will call the Quaggafontein Farm in the Tankwa Karoo it’s new home. 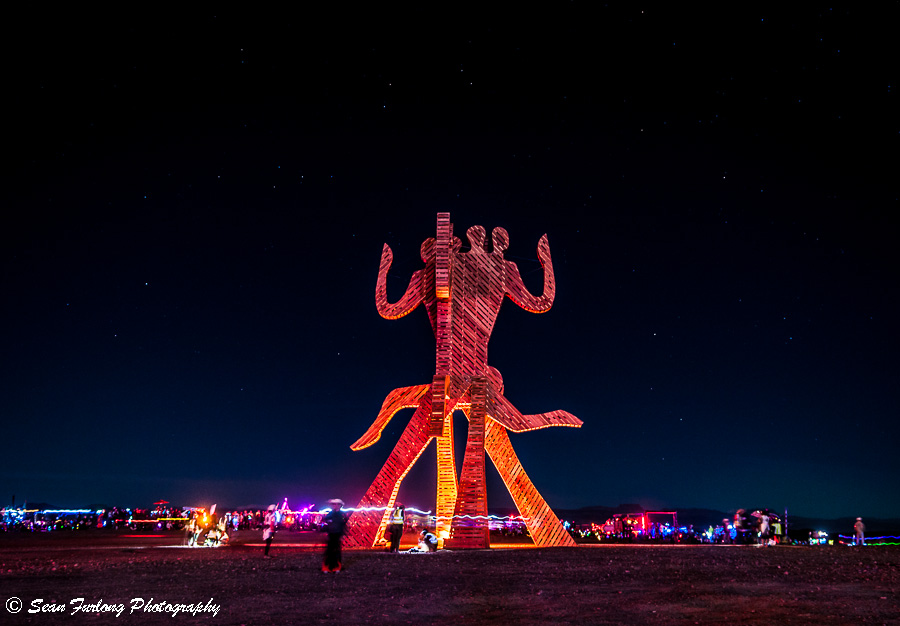 At AfrikaBurn’s main event next year, all will bid farewell to the beloved Stoney- and in 2021 Tankwa Town will rise from the dust of its new home at Quaggafontein Farm in the Tankwa Karoo.

Though not far from its current home, the new venue lies just 30 kms south-east from the Stoney, just below the Northern Cape border with the Western Cape. Still accessible from the R355, the landscape will still be rocky beneath your wheels, feet and camps, and is ringed by mountains and incredible Tankwa sunrises and sunsets.

After many years of careful thought, discussion, research and exploration by the Land team, it was a catalysing conversation between two old friends in the desert back in May that brought them to this point, where AfrikaBurn has been offered the use of a piece of land to stage its event to further its aims in terms of the principles that inform the event and culture.

The conversation was between Afrikaburn’s Operations Manager Brian Little and Duncan “Charlie” Parker, who is a trustee of the Mapula Trust and the idea was to connect AfrikaBurn and the Mapula Trust around the land, to unleash the potential of collaborative effort.

As stated on Afrikaburn’s website, “One of the primary objectives of the Mapula Trust is the preservation and stewardship of parcels of land with a biodiversity value. And while most of the Quaggafontein and Vaalfontein portions of the land have been severely degraded through decades of, they do feature biodiversity unique to the area, which can and will be regenerated outside of Afrikaburn’s event footprint, as part of the stewardship agreement.”

The land also lies alongside the Tankwa Karoo National Park, which opens up opportunities for collaboration with an organisation expert in and committed to preserving the unique environment of the Tankwa Karoo.”

Stay tuned for more details and photos of the new AfrikaBurn 2021 home.