The Afrikaburn 2017 theme is PLAY  and according to Albert Einstein, “play is the highest form of research”, we are told in the Afrikaburn press release. 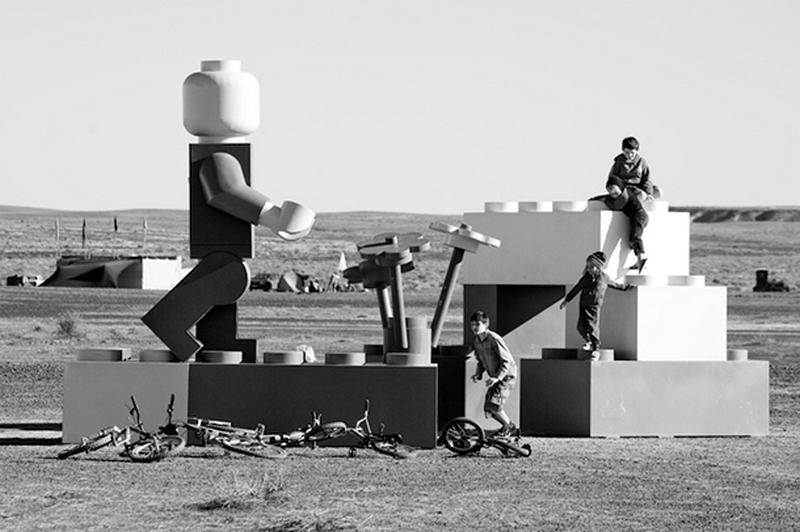 The theme is perfect really, because it comes across as excitingly educational and recklessly fun at the same time. Basically, you have a free pass to play and revel since you will in fact be carrying out some serious research as you do so.

The Afrikaburn team opened up for theme submissions in May. And most of what they received seemed to point into this wonderfully simplistic “play” direction.

Then the Art Committee of Afrikaburn 2017 went over all of the content until the distinct play concept came to the surface.

“Play – an activity from which one derives amusement, entertainment, enjoyment or satisfaction by taking a participatory rather than a passive role – opens up endless possibilities. It feeds, infects and proliferates. It roots our sense of order. Play amplifies life. It’s our connective tissue.” Afrikaburn 2017 statement

Johan Huizinga, a cultural historian supported the notion that play precedes human culture. In his book ‘Homo Ludens: A Study of the Play-Element in Culture’ (1938) he proposed changing the human taxonomy from Homo Sapiens (Wise Man) to Homo Ludens (Playing Man).

Afrikaburn 2017 wants you to play in such a way that is mindful and gainful. When you are playing, there are no limitations to where your imagination can take you.

Play time passes unlike time spent doing other menial day to day things. It’s a fantastical doorway into a world or worlds that is all of your making. Nonsense, irrationality, and gut decision making are key and of course the whole experience is thoroughly enjoyable. Whatever it is that inspires your play at Afrikaburn 2017, they want you to bring it and most of all they want you to share it.

You can read the Afrikaburn2017 official release here.