ADE2017 was the 22nd edition of the Amsterdam Dance Event and this year attracted record attendances. 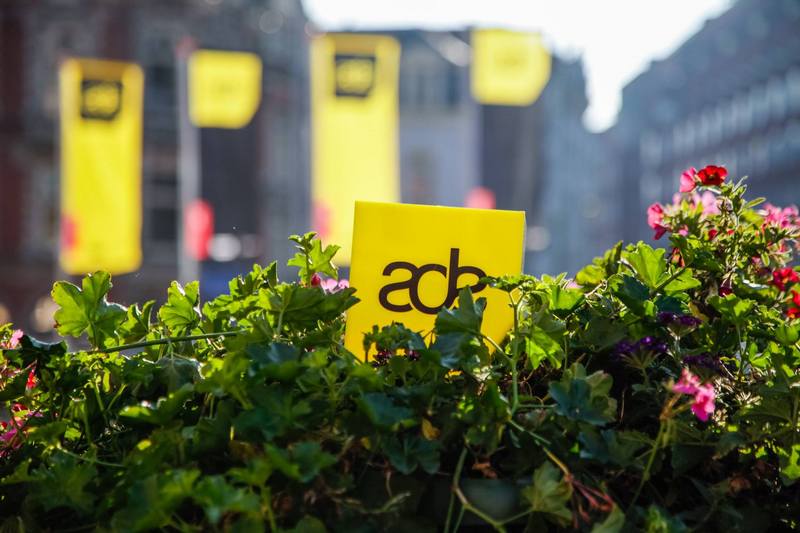 7,200 industry people representing every aspect of the music biz from 90 different countries passed through ADE2017 this year confirming its position as Europe, and indeed the world’s leading platform for electronic music.

Each year ADE focuses on a specific country for their ‘Global View’ and for 2017it was Morocco. The purpose of this is to highlight the region’s growing music scene where musicians are mixing local sounds with dance floor beats. Morocco occupies a unique cultural position: an interface between Africa, Europe and the wider Islamic world, with ancient musical cultures of its own that incorporates deep and rich understanding of dance and repetition. Its modern dance scene is absolutely of the 21st century, though, and whether via young Moroccan producers or via the international festivals that take place in its stunning landscapes, its influence grows year-on-year.

In 2013 South Africa was the focus and IDM Mag editor sat on a panel discussion called ‘Meet the South Africans’ alongside Black Coffee, Goldfish, Shaun Duvet (Ultra SA) and Bridges for Music.

This year Makonwabe Bekwa aka Audiojerk and one half of Stab Virus sat on a panel called the faces of 2018 – ADE Sound Lab 2017. 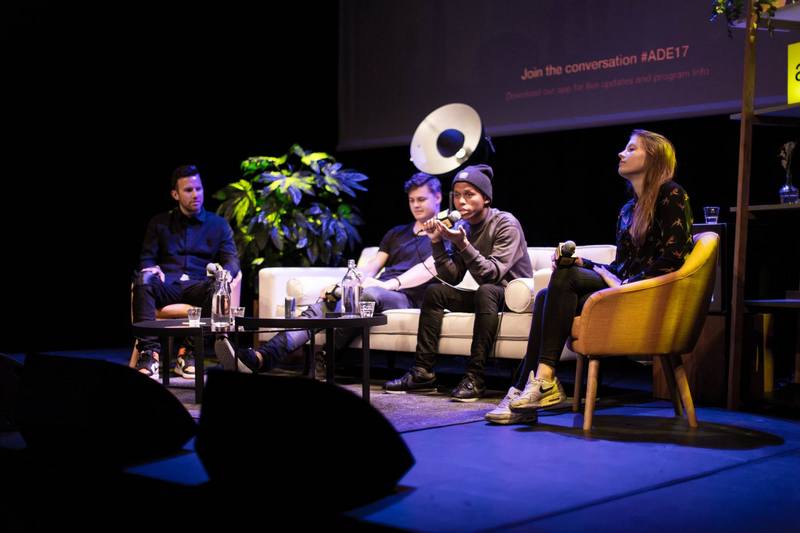 China seems to have also got in on the action by hosting a special pavilion. It was the first time during ADE a pavilion was built for a country with lectures, forums and debates to present themselves to professionals working in the dance industry. Countries including France and Belgium also took the opportunity to focus extra attention to themselves at this year’s event.

“The development of pavilions of countries, known form Biënnale, will be the next logical step of ADE. During the last 25 years electronic music has grown internationally and mixed with many different genres, so It is expected there will be more country pavilions in the future,” they say.