You are here: Home / News / ADE 2014: Bridges for Music – A South African Perspective

The Amsterdam Dance Event (ADE 2014) is on its way. And like their famous and very successful Dutch contemporaries (Armada, Armin van Buuren, Tiësto and the gang) they’re devoted to investing in the long run – and most of them, love South Africa.

Last year’s annual festival invited SA delegates and artists – such as Breathe Sunshine African Music Conference, CTEMF, Bridges For Music, Black Coffee and DiloXlusive and our very own editor, Dave Mac among others – to mingle with the world on a global platform and to also be part of a panel discussion aptly entitled Meet The South Africans.

But what’s happened since?

The Tomorrowland partnership with Bridges for Music

Tomorrowland is the fevered dream of many DJs. A stage so elite, Dean Fuel just went for a visit. So naturally when it was announced that township DJ’s Lavish 189 and DJ Siphe Tebeka (from Langa and Gugulethu) are playing Tomorrowland, the SA electronic music community celebrated in unison.

Without stretching the imagination, we can assume that connections were made at ADE 2013. Another announcement that followed 3 days later paints a bigger picture.

Leading global DJ authority Resident Advisor is cycling 300 miles to ADE on October 12th in an effort to help South African children. The inaugural Resident Advisor fundraising event chose Bridges for Music as the charity to support for their first challenge.

The four day trek to ADE 2014 sees leading artist and industry figures joining in. This will be their first fundraising challenge as part of an annual commitment to supporting charities, good causes and music initiatives that they believe in. 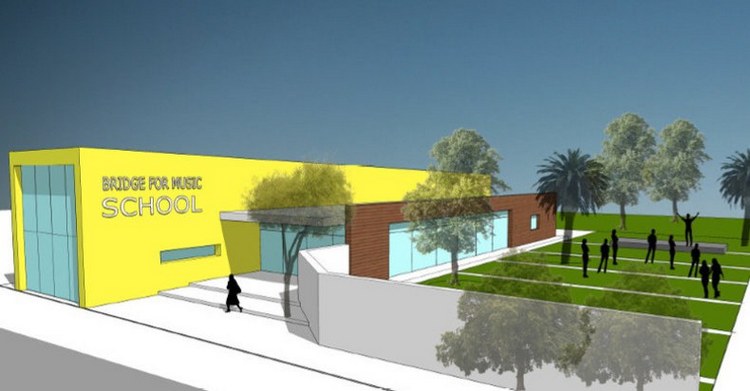 Why South Africa should be on the ADE 2014 line-up

The latest announcement from the ADE 2014 headquarters was the ADE Playground Gear Program which includes some of the sauciest names – Ableton, Native Instruments, Hans Zimmer, Boy George and Junkie XL – spread across a substantial program of master classes, workshops and product presentations.

As SAE Cape Town likes punting on Facebook, #KnowledgeIsPower. A close second has always been #networking. Techno vs. EDM jokes aside, the electronic music is one family. You just have to introduce yourself.

Let’s hold thumbs for more announcements in the very near future. In the meantime, keep grafting. And don’t forget to give credit where credit is due.