You are here: Home / News / 5FM DJ and news reader held up, one shot

5FM DJ and news reader held up, one shot 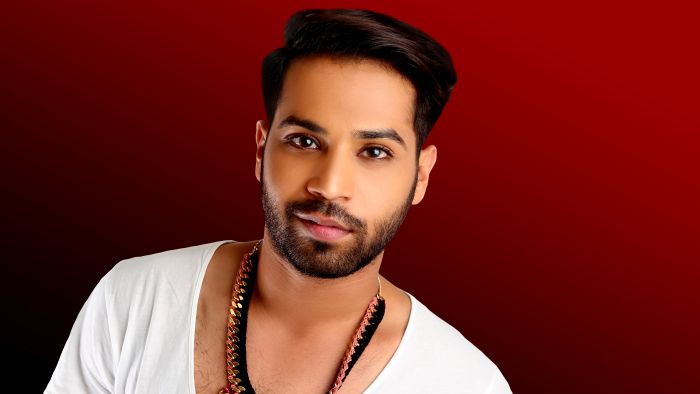 5FM DJ, Vic Naidoo and news reader Carmen Reddy were held up at gunpoint last night (Thurs, 12/11/15) at Reddy’s house in Centurion whilst they were celebrating Diwali, during an attempted armed robbery.

Reddy was shot on her left arm/shoulder whilst allegedly trying to run into the bedroom. She has undergone surgery and is expected to make a full recovery.

Amazingly the only item that seems to have been stolen was a cellphone belonging to 5Fm DJ, Naidoo. 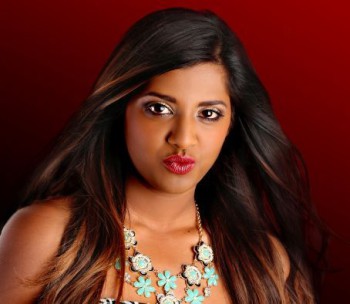 According to The Juice four men with balaclavas approached them in the dining room while they were seated for dinner.

5FM DJ Vic Naidoo was also present and was understandably shaken by the incident and said he thought his life was about to end.

The 5FM DJ said that Reddy immediately started screaming when they approached.

He had this to say to The Juice;

“A guy came to me and pointed a gun to my head. He forced me on to the floor.

“We were literally sitting and eating when Carmen’s mom looked up and said, ‘No, but who are you?’ I saw a man walking towards us slowly. He had a balaclava on and a gun in his hand. He was walking so slowly,” explained the 5FM DJ

He told The Juice further…

“The worst part is that despite the screams and gunshots, because it was Diwali, nobody picked up on anything. It’s a gated housing estate and it’s just very odd that the only thing they took was my cellphone. There were luxury cars parked outside and they didn’t take it.”

The 5FM DJ was clearly shaken by the incident but said that once they had left Reddy very calmly said “guys I’ve been shot.”

A case of attempted murder and robbery has been opened.