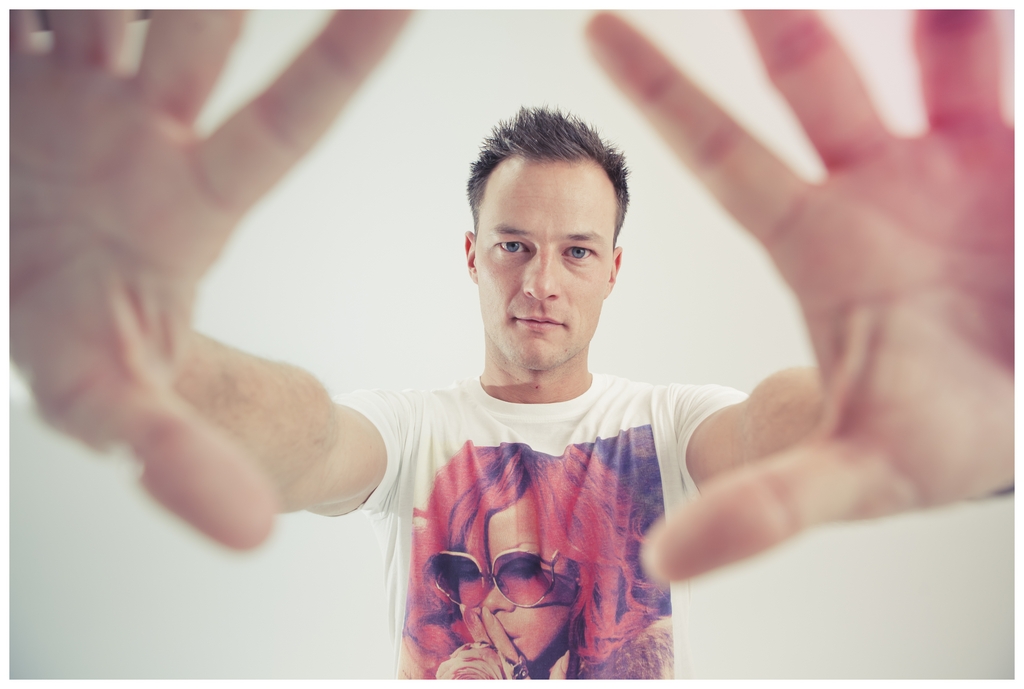 I think fans will always be able to distinguish between DJs and celebrity DJs.”

Yves V has just debuted at #55 on the controversial DJ Mag Top 100 poll and whilst the list is a hot topic for debate, if you’re on it, you’re not complaining.

A regular on some of the biggest event line-ups in the world including the soon-to-be all three global Tomorrowland events, as well as Sensation, David Guetta in Concert and Mysteryland, the Belgian DJ/Producer first made a global name for himself with Cloudbreaker, a track he composed with fellow Belgian compatriot, Basto.

But it was Insane Pressure that saw some if the biggest name DJs take notice as his music started to find its way into the sets of superstar DJs such as Tiësto, Hardwell, Sander van Doorn and Steve Angello.

He has also done remix work for A-listers such as Timbaland, Missy Elliott and Ginuwine.

On the 29th November, Yves V will be one of 13 international artists to headline Space Ibiza SA in Johannesburg. 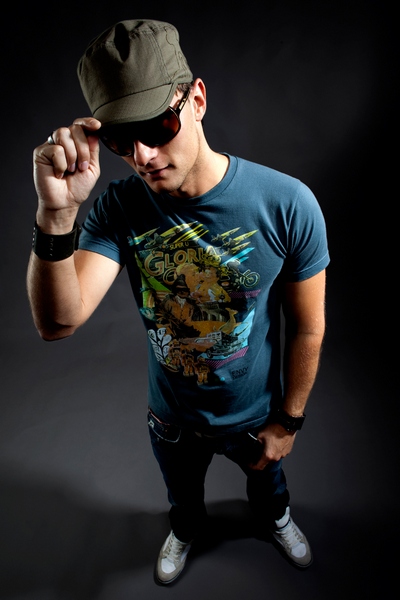 Johann M Smith asked him if he is excited…

Hello Yves V! First off, congratulations on yet another killer set at Fantasia Festival and Tomorrowland in your native country Belgium. What are your expectations of South Africa?

Yves V: Thanks! I have been waiting to go there for ages. I have a lot of fans over there (who even created a Facebook Page) so I am very excited to finally play for them.

You’re friends with Martin Garrix, Felix Da Housecat, Tiësto and many others who have toured South Africa, what have they told you about us? And what would you say is the general view of SA in the eye of international promoters?

Yves V: I have heard it’s a very energetic crowd who are ready to go all night! Beautiful country, nice food and a buzzing nightlife are a few features I really like in a country! As a nation you have such a fascinating culture and history, I really hope to get some time to explore.

With the explosion of EDM in America and Paris Hilton’s ilk biting into the trend, do you think that DJ culture is set to become the next celebrity thing?

Yves V: Actually I think it kind of already has. It’s nothing new; I think fans will always be able to distinguish between DJs and celebrity DJs. That said if people like Paris are bringing new blood into the scene and turning these people on to our music then that’s no bad thing is it?

You’ve claimed a few top spots on DJ charts as well as receiving support from big league hitters such as Pete Tong and Armin van Buuren. What is the height of success according to you?

Yves V: For me the most important thing is fans from all over the world who know your music and want to watch you perform…and than live up to their expectations and make it a night they will remember! If you can engage with your fans and form that connection, that is how you measure success in my opinion.

You are set to play at the 25 year anniversary tour of Space Ibiza in SA, what surprises can we expect on your set list?

Yves V: I look forward to playing a lot of new tracks, some new edits created specifically for the show and a couple of new collaborations with some super talented people that I hope will make the people go crazy!