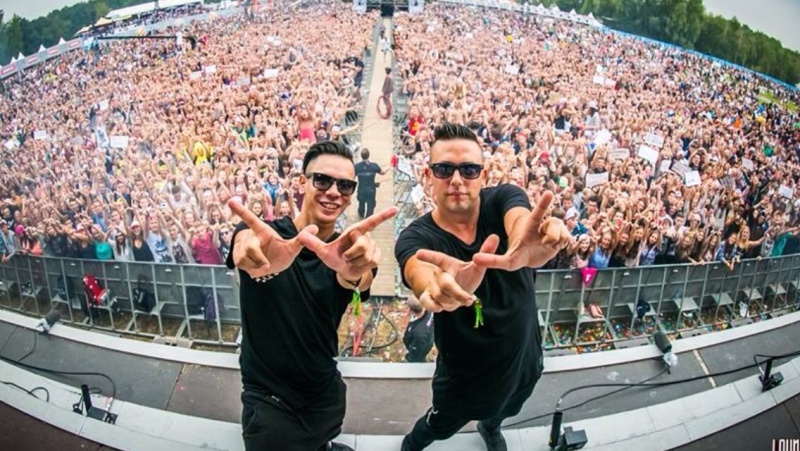 Wolfpack are one of thirteen headliners about to descend on South Africa for the Space Ibiza SA Tour in celebration of 25 years of Space Ibiza. The event takes place on 29 November 2014 and you can  grab all the details here.

WolfPack, how are you, where are you and how much are you looking forward to coming to South Africa and playing at Space Ibiza’s 25th anniversary tour?

WolfPack: Doing well, sitting at gate 19, ready to fly to Brazil. Yeah we are super excited to go to SA; it’s a whole new world opening for us.

You’re no strangers to mainstage sets at Tomorrowland and major tours in India and the Americas. What’s your perception of Africa’s electronic music scene?

WolfPack: Well Dimitri [Vegas] talked about it a few times and told us that the crowd is insane there so yeah, let’s see what happens.

If Beatport’s latest sales stats are anything to go by, SA house is on the money. Where do you see the next 5 years of electronic music business heading? 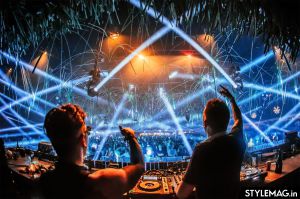 WolfPack: Still rocking on, there are still so many sounds to discover and parties to smash so…

Speaking of which, you’ll be playing alongside Yves V at Space Ibiza in SA. You’ve just blasted Amnesia together at the House of Madness Closing Party alongside him. Care to share any interesting anecdotes?

WolfPack: Yeah actually really cool, someone threw us their passport so that we could sign it!

What madness can we expect on your SA set list?

You’re no strangers to taking selfies in Croatia as well photos in Ibiza alongside friends and favourites Dimitri Vegas and Like Mike. Anything on your SA personal to do list?

WolfPack: Yes, we are planning a 3 day safari and we hope to do some quad riding.