Watch: How did Avalon RISE to the album creation occasion?

Avalon RISE is out now, watch the mini-documentary of how he got here. 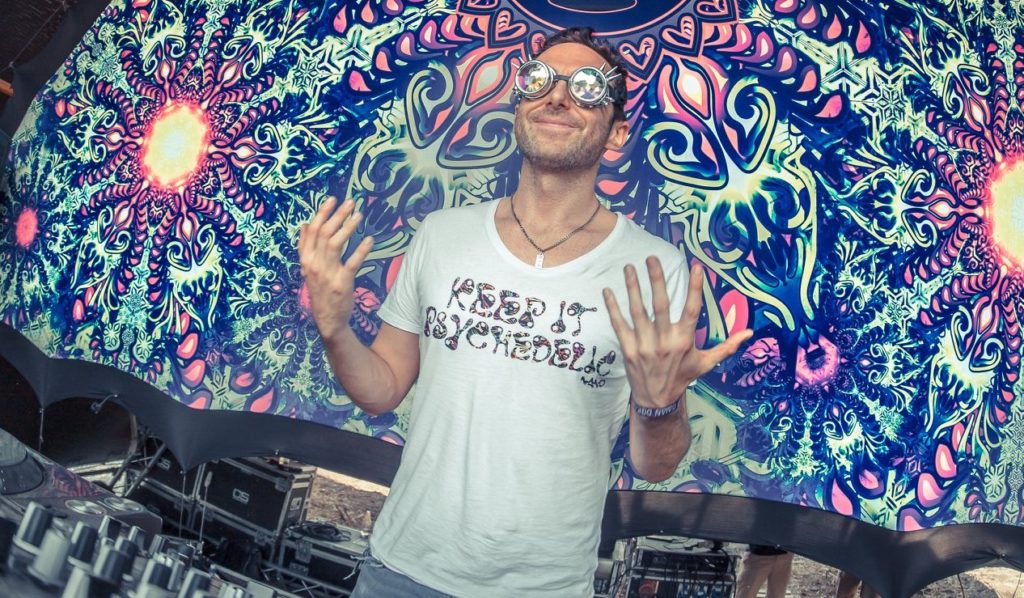 Ten years after his debut album, Avalon has produced an album of stratospheric heights. Titled RISE, each track tells a story providing magical moments that will lift dancefloors to new realms of psychedelia.

A mini-documentary by Wieloch Media delves into Avalon’s journey getting to RISE, and it’s of psychedelic proportions.

Like it was for many, it all started with a life-changing trip to Goa, India, where a fire for this rhythmically hypnotic tribal music was ignited. A month-long trip turned into a year. He was hooked!

After attending more festivals, he started identifying his favourite artists and sound- enter Tristan- Leon went back and got involved in promoting and hosting events.

Yes, Avalon hosted some of the infamous UK warehouse parties we’ve all heard about- which is where he started DJing.

Rise to the occasion

He went from DJ to producer after meeting the Wildthings, who took him under their wing. Alex EVP taught him how to produce and after writing a track together they decided to start the project Reality Grid.

It was time for Leon to rise again, this time setting his sights on a full-on psychedelic daytime sound, and boom- welcome to the scene, Avalon. This is when things really started to accelerate, despite his resignation that this dream might only be a hobby.

While playing a DJ set at Tribe of Frog he met his longtime hero, Tristan (who was playing after him). Tristan loved the Avalon tracks played in Leon’s set and invited him to an afterparty where he met all the Nano guys. After partying together for days, Avalon was signed to one of the biggest psytrance labels in the world, Nano.

After releasing his debut album, Distant Futures, Avalon was truly soaring. What followed was chart-topping #1’s, two remix albums, three collaboration albums (Killerwatts with Tristan and Future Frequency with Sonic Species) and a gigging schedule that will have him play at festivals all over the world.

But the world needed another Avalon album and even with a demanding tour schedule, the time was right and everything flowed to create this pinnacle that is RISE.

Watch the Avalon RISE mini-documentary for more on the album and get your copy today.