Ticon are one of the true progressive trance legends of the past 20 years. 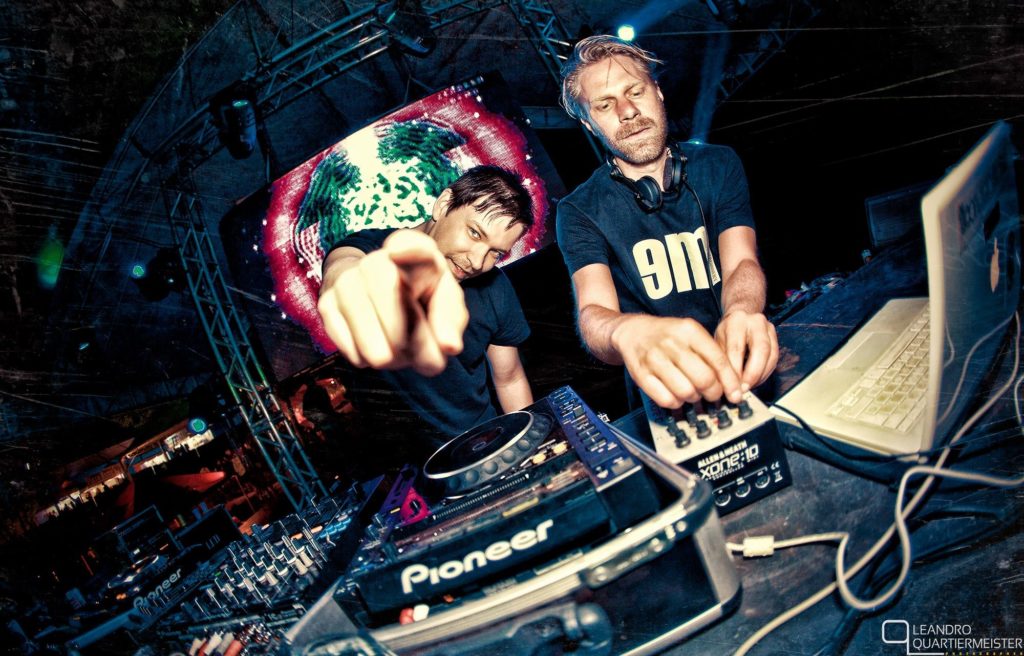 Forging a powerful melodic style that has seen them segue seamlessly between progressive psytrance, tech house and progressive house, the production duo of Filip Mårdberg and Fredrik Gilenholt have six massive albums to their name.

This, together with countless tracks and EPS under their belt and a huge remix album that saw plethora of big producers pay homage to the duo not so long ago, it’s safe to say that Cape Town is in for a treat this weekend as Filip heads to the Mother City for an exclusive and intimate performance in the Cape Town CBD.

We chatted ahead of his visit…

Six full-length albums, one massive remix album and dozens of singles in between. It’s now about 20 years since you dropped the ‘TRIP’ in ‘TripTicon’ and became ‘Ticon’. Was that the best decision you made at the time? 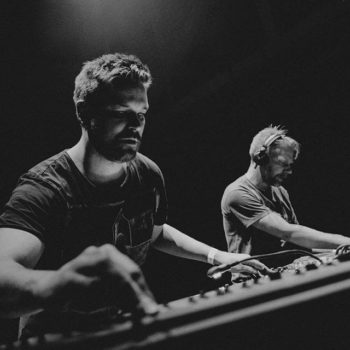 Ticon: 20 years goes fast when you´re in a good mood and having fun in the studio.

But there was a day back in the 90´s, when we wanted to make a change in our production and take our music to the next level.

We had been working together for almost 10 years with different groups/projects and we felt like it was time to do some something, so in 1999 we started building our studio and joined a label called Digital Structures that was based in Sweden at that time.

Music today is not what it was back then and from the very beginning of Ticon we really wanted to follow our hearts to do exactly as we wanted at that moment, so we kept on with it.

Looking back on such a long career, did you ever think this ride would last as long?

Ticon: We never thought about it actually.

It is more in the recent years that we started talking about how fast the time has gone by… 20 years with Ticon and almost 10 years before that making other styles of music together.

I guess if you burn very deeply for something it kind of comes naturally but if you would have told me when I was a 15-year-old kid that in 25 years’ time we’d be travelling the world playing music I would have not believed it!

It’s hard to describe our sound in a sentence but ‘driving, a bit melodic and loads of emotion’ would be my (very) short description!”

Personally, I thought ‘Zero Six One’ was a seminal release for you.

‘Aero’ was pretty damn good too and ‘Mirage’ is a wonderful return to your original sound. I actually like them all 😊 but ‘Zero Six one’ stands out as I just thought your production was way ahead of its time on that album. Do either of you have a favourite (not necessarily best work)  – just your favourite album for any specific reason? 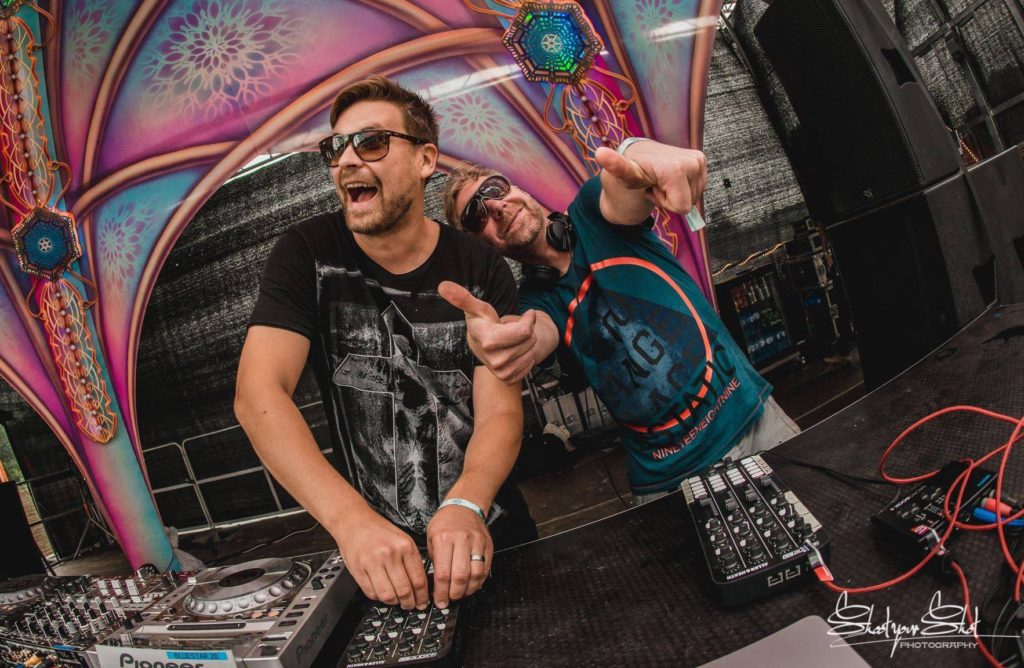 Ticon: Our albums tend to differ a bit from each other, why… is hard to answer but as mentioned earlier we always follow our hearts and mindset at the time of creation.

We are proud of all our albums and sometimes it can be really fun to discover some old tracks on albums or EP´s that rocked from back in the day!

But we’re always looking forward to the next track we´re creating.

If I was asked to describe the Ticon sound in a single sentence I’d probably say something like, ‘strong meaningful melodies, with a deep club trance sound and amazing production levels.’ What have I missed? 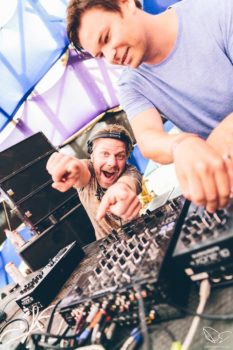 Well, music is art and a feeling so it’s up to the listener to decide how he or she experiences our music.

We ourselves started making trance for the love of losing yourself to the music.

It’s hard to describe our sound in a sentence but ‘driving, a bit melodic and loads of emotion’ would be my (very) short description!

You’ve often flirted with techno and house throughout your career and 2011’s ‘I Love You, Who Are You?’ was more of a progressive house album than trance.

In fact, with ‘Balkan Tourist’ and  ‘Blow My Horn’ you even introduced the popular Balkan-swing sound of the time.

‘Mirage’ saw you come full-circle, returning to a sound synonymous with your earlier work. Trance fans used to be quite vociferous when an artist deviated too much. Have the critics ever bothered you and made you doubt your musical direction or does pushing your own creative envelope shut that out for you?

Ticon: If you think about it, 20 years is a long time as a band and some albums ago we were quite “drained” and felt like we had to do something different.

One can always speculate if it was a good idea or not but if we were to be restrained back then, then we would not still be here today.

It took some extreme measures to find our way back to our roots again and “Mirage” was just a pleasure to create after this path of crazy exploration. We found our way back through creativity in some strange way. 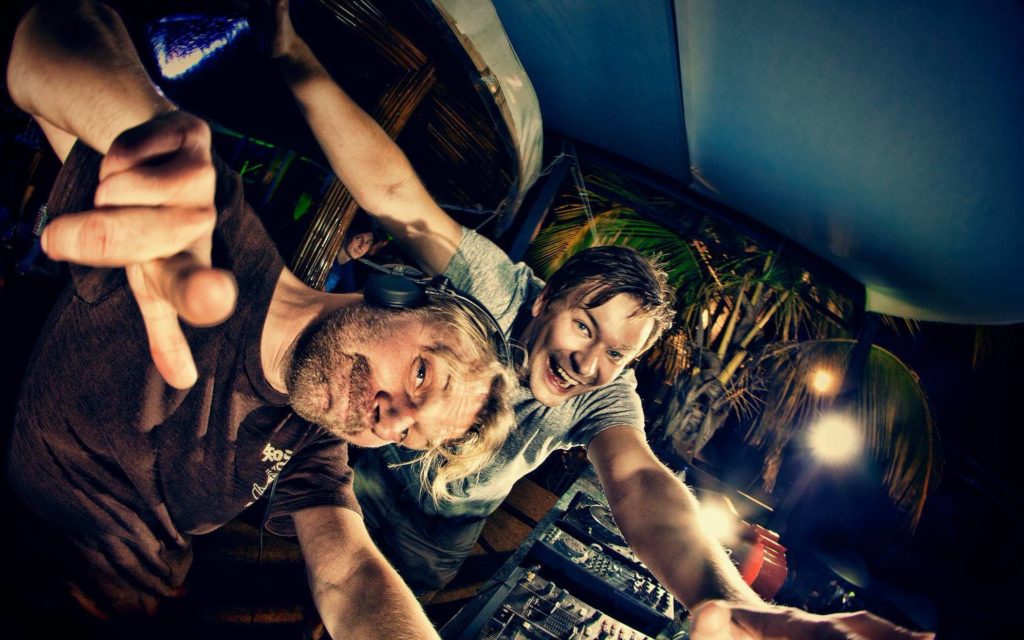 Ticon: Great that you mention it.

We have just started sketches for a new album.

We have been working a lot on a second album for our other project called Critical Choice that we have together with DJ Emok but now it’s time to start digging into that Ticon vibe again.

We have some new stuff coming up on Iboga Records next month and a bunch of collaborations with acts like Animato and Protonica to name a few.

Digital has changed the musical landscape significantly. Which modern-day electronic music artists do you think are still pushing the musical envelope? 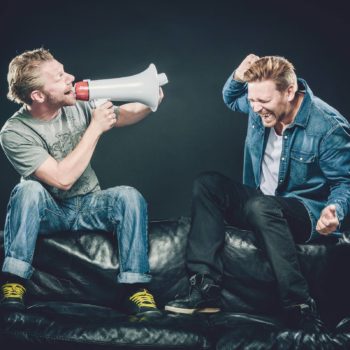 Ticon: There’s so many great bands and DJs out there and we favour many of them, but we are impressed by the forward thinking works of acts like Freedom Fighters, Animato and several others!

Is it still possible to be original when sticking to the confines of a genre e.g. techno or trance etc, or has it all been done before by now?

Ticon: Lots of music genres sound alike today and many new thinking artists sometimes get crap for making something new and original.

Everything can never be ‘done’, that’s why we still love to create Psytrance; small mistakes and forward thinking creates the next great thing.

South Africa. You performed here not too long ago – 2016 in fact. What are your memories of the country and our dancefloor (if you can remember)?

Ticon: Last visit was to Cape Town and Love & Light Festival. Cape Town is truly a beautiful place and the people I met were lovely and energetic with a big love for the scene so I’m more than happy to return!

You’ll be back on 6th April for an exclusive event – Goldswindler really do live up their slogan – ‘We do Parties. Really Good Ones.’

This one is indoors – not a club setup, a specially chosen unique venue. Do you prepare differently for club type events to outdoor festivals or do you prefer to decide on the night what side of your music to present?

Ticon: Daytime festivals are a bit different than a night club (indoors), but we always stay true to our music and the vibe. Night clubs also have a great feeling of energy and the vibe of being together in a smaller space, that creates a wild vibe.

The night will decide what will unfold but rocking trance is guaranteed. 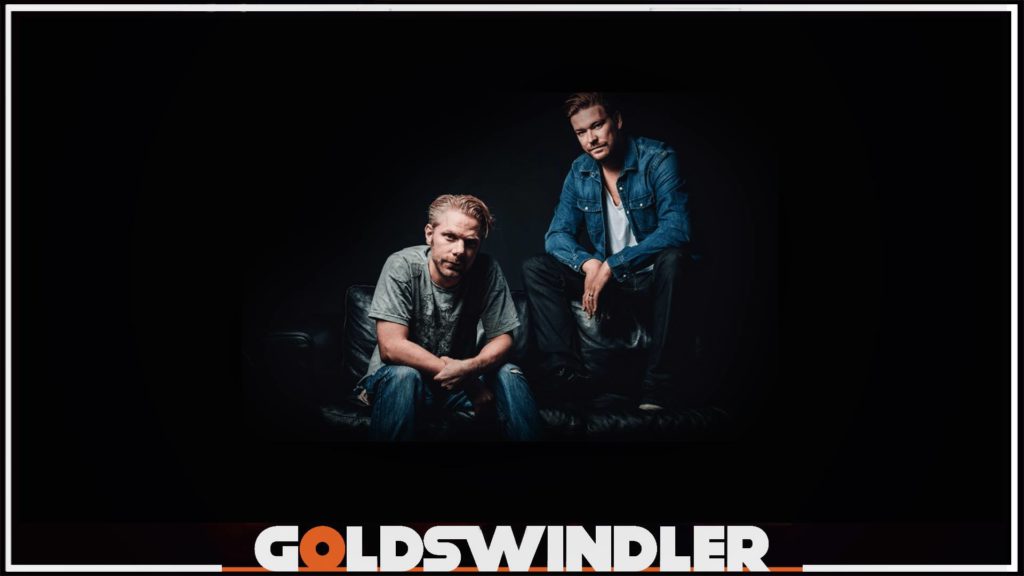 Final shout out to your fans in South Africa?

Ticon: Thanks for having me, big love and see ya on the dance floor!

This Saturday Ticon headlines a unique and exclusive indoor event by Goldswindler in the Cape Town CBD. Space is extremely limited – only 350 tickets available and the lineup includes: 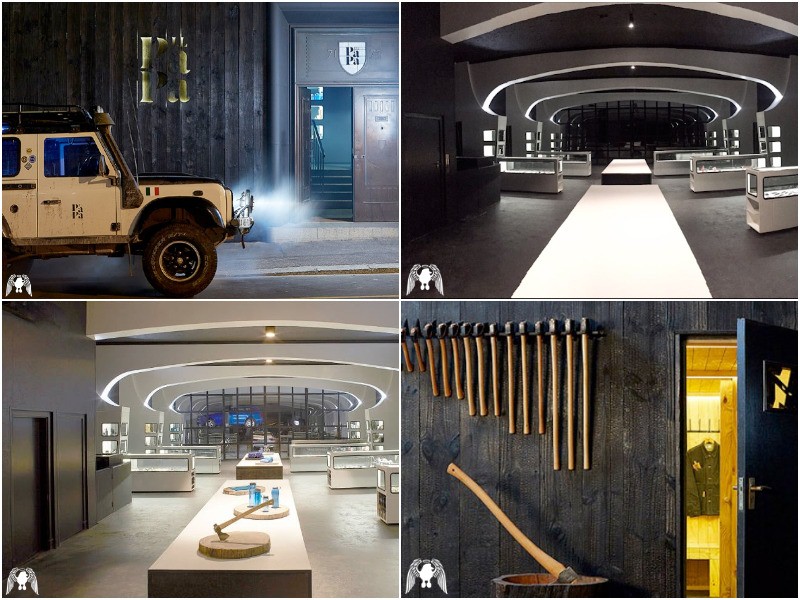