You are here: Home / Featured / Suntree says we should all Face the Music! [Interview]

Suntree says we should all Face the Music!

Suntree released his first tracks back in 2007 and his debut album, Inside came out in 2009. 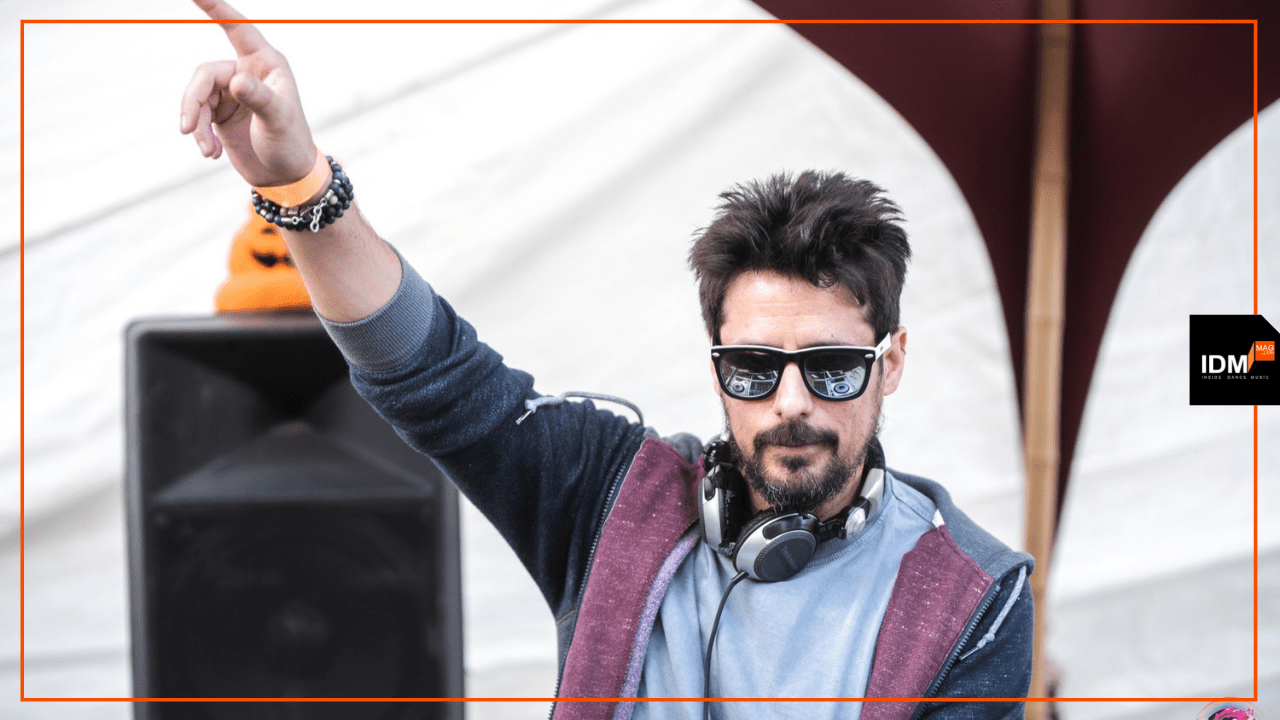 With a steady flow of quality releases thereafter, and some stellar collaborations, his sound was slowly evolving and culminated in his 2014 remix album titled Outside, which included some heavy hitters adding their spice to a selection of his biggest tracks.

2016’s Funny, released in 2016 on Iboga records, is perhaps the closest of his earlier singles that suggests where he would be as an artist in 2021, with the release of his brand -new album, Face The Music.

Face The Music is a 10 track opus of intent.

Each track gets inside your head with its deep, emotive melodies and thematic vocals that embed little messages of intent in your subconscious.

Words such as ‘uplifting’, ‘melodic’, ‘deep’ and ‘broody’ all sum up Face The Music, an album that will offer as much delight in your headphones as it will on the dancefloor.

We chatted to Alon, aka Suntree, about the album, his move to analog studio gear and the significance of the album title, both to him and his listeners…

Face the Music was released on 28 May although it was originally planned to be out on Iboga Records in 2020. Did the global pandemic inform your decision to wait until now?

Suntree: No, actually the delay happened because of me…

I felt like I needed a little bit more time to make last final touches to the tracks (the global pandemic maybe gave me the  time to do that).

On the topic of COVID and the global shutdown of parties and festivals, how do you think the whole lockdown experience has impacted you as an artist?

Suntree: If I look at the positive side of those lockdowns, it gave me more time to think…more time to mark my goals and, more importantly, to accomplish them.

Each track is a sum of all the parts that make up Facing the Music with this message being the thread that binds it all together.”

Tell me more about the album title and it what it means to you? 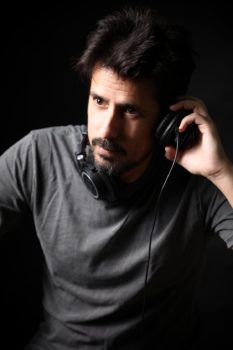 Second, build your own path by the decisions you take …

I believe everybody builds their own destiny …and this is exactly what I am talking about with the album. Each track is a sum of all the parts that make up Facing the Music with this message being the thread that binds it all together.

You’ve mentioned that in your quest to seek your own sound and be unique you switched your equipment and sound to analog. I think a lot of fans, me included, would say that Suntree has always been unique and had a strong signature sound. For the techy fans, what analog gear did you invest in and what have you found to be your most used synthesizer for the album?

Suntree: I felt like I needed a new gear, new setup, some kind of refresh that would make the difference.

Working on PC/ virtual plugins is a different experience, and I could easily say today, after I fell for this analogue gear world…that music has more depth & feeling when you create it with physical synths and instruments.

It gets your own unique touch and as a producer, it feels more tangible. I bought a few analogue synthesizers, most of them are vintage, and most were used on this album – MC-202, MS-20 & JUNO-106.

The production quality on Face the Music is exceptional and you have really extended your sound to (in my opinion) an even more cinematic level. Is cinematic a word you would think describes your style of music? 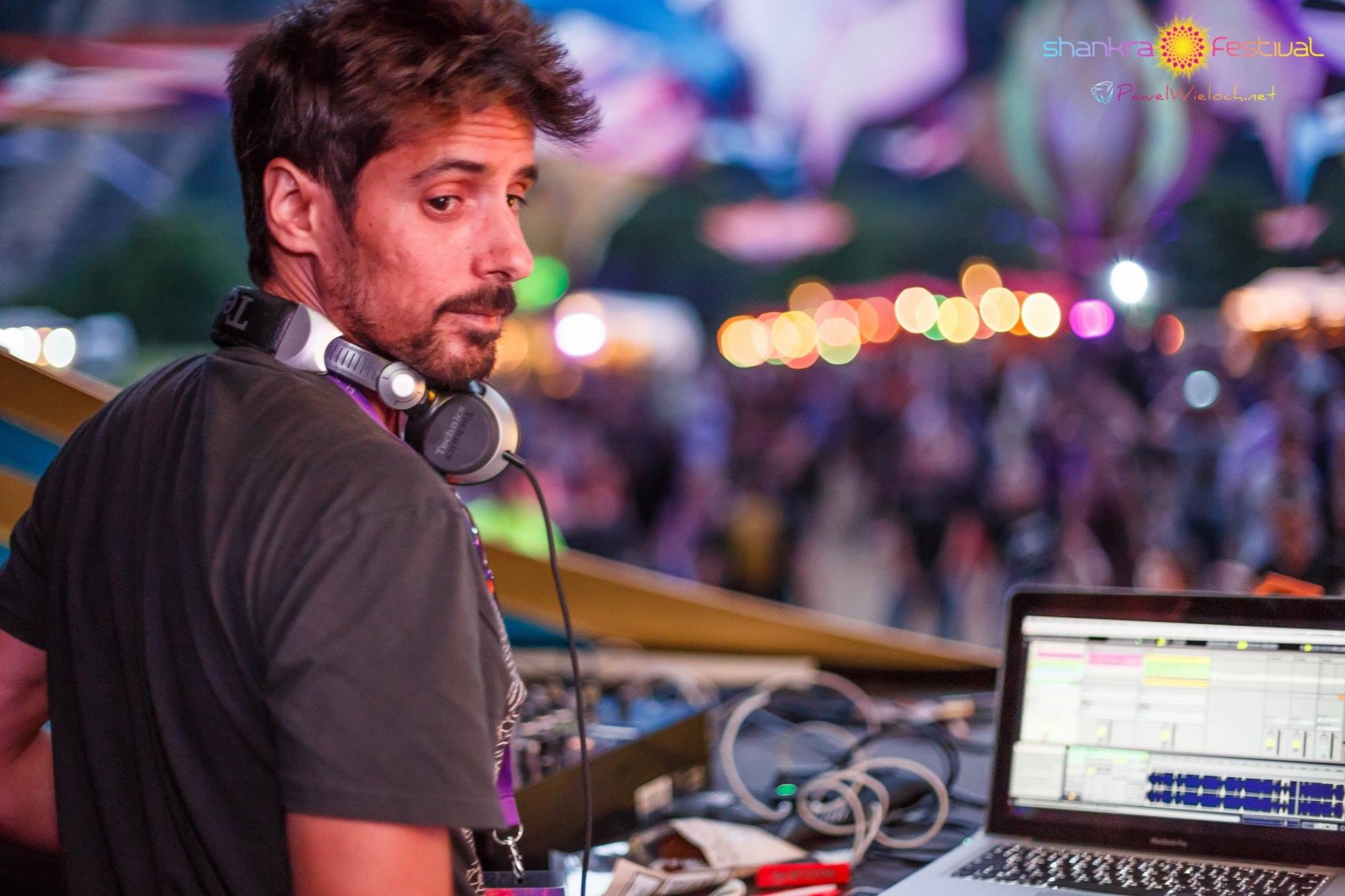 Suntree: My main goal is to bring the analogue dynamic sound to the table: less accurate, more emotional, with a deep atmosphere and to mix it all in a unique up–to-date sound.
in a way you could say cinematic.

After all, each track my story is telling my story.

I’m inspired by art in general and believe that imperfect is the most perfect.”

Which one took you the longest to finish and be satisfied with and why?

Which track was the quickest to complete and why? 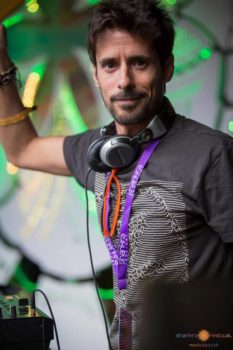 Actually I have a few tracks that took me ages to finish in this album, but I think Freak was the longest. Freak is actually a track I started in 2017 and finished it in 2021. It had so many versions until before I was satisfied, I can’t even say why that particular track.

In the beginning it had a different melody that I really liked, but all the other sections  weren’t exactly fitting as I wanted. Also the sound was poor, so I reproduced and mixed it over and over till almost everything was dropped  except the main vocal (which I recorded with a professional vocalist), the bass key and part of the rhythm section. Usually I don’t mind dropping a track [if it’s not working], but this one somehow stayed on my radar.

To the Unknown was the fastest.

I made it in the first lockdown, one shot… I just recorded the MS-20 as the main ARP lead and everything just came along with it, it just flows…It happens to me from time to time and usually it’s a happy time in the studio. 😊

Has it been difficult completing the album without dancefloors to test your new music on?

Suntree: No, not at all… I make my music first of all for me… if I like it, it’s the best… if it works on the dancefloor, even better. 😉

As unique as one can be as an artist, we are all influenced by other music, art, media, world events, social environments and more. Where do you draw your inspiration from outside of dancefloors?

Suntree: Today, my biggest music influence aside from my inner world is Melodic Techno House

I feel like today we are missing the feelings in the trance scene and I could find more of that in the Techno scene. I’m inspired by art in general and believe that imperfect is the most perfect.

Face the Music seems more than just a collection of dance tracks. It feels like a delicate journey for the ears as much as it is also designed for the dancefloor. There is a lot of emotion in the music. It feels like a personal journey. Like each track is talking directly to the listener. Was this your intention when you began writing the album? 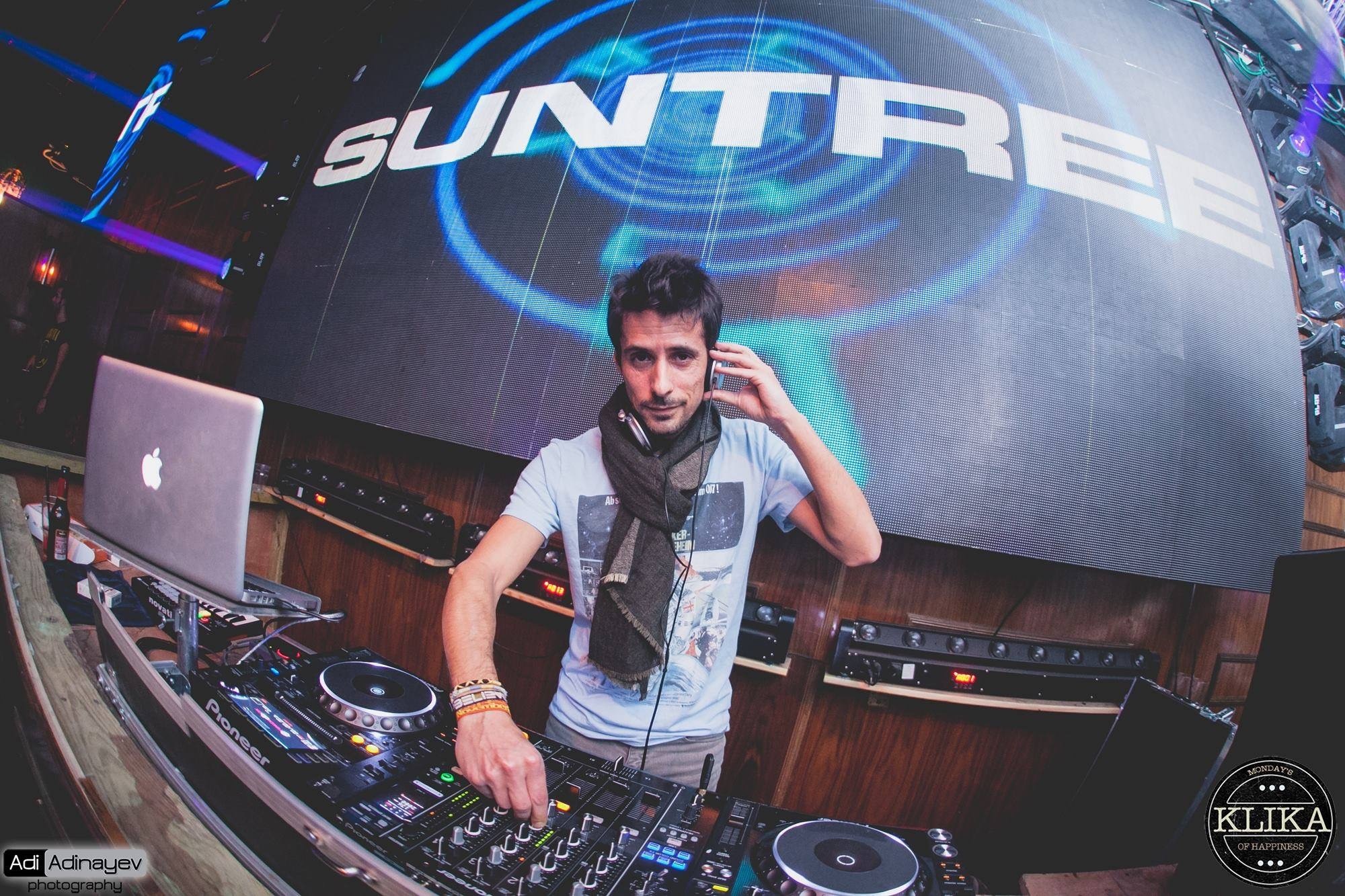 Suntree: Yes, that was exactly my intention, I think if you produce an album, you must tell your own story, it must have an extra value, it must have a say.

Who was the first music artist you became a huge fan of as a teenager and what artist would you say has had the biggest influence on you as a music producer/artist?

Suntree: It’s really hard to say, I grew up listening to so many artists – rock, soul, jazz, world music and pop.
I could say that – Eric Clapton, David Bowie, Paul McCartney, Pink Floyd, Kitarō & many other 80’s music artists were my biggest influence, and that’s just the few names out of many.

One word (or sentence) that best describes each track (e.g. Freak – powerful and broody) 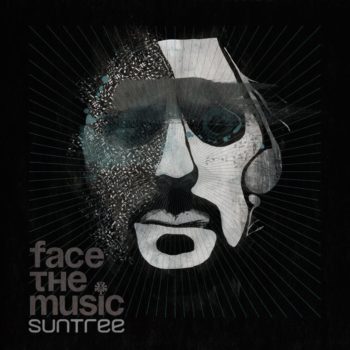