You are here: Home / Featured / Sub6 Interviewed ahead of TRIBE Festival

Sub6 Interview ahead of TRIBE Festival 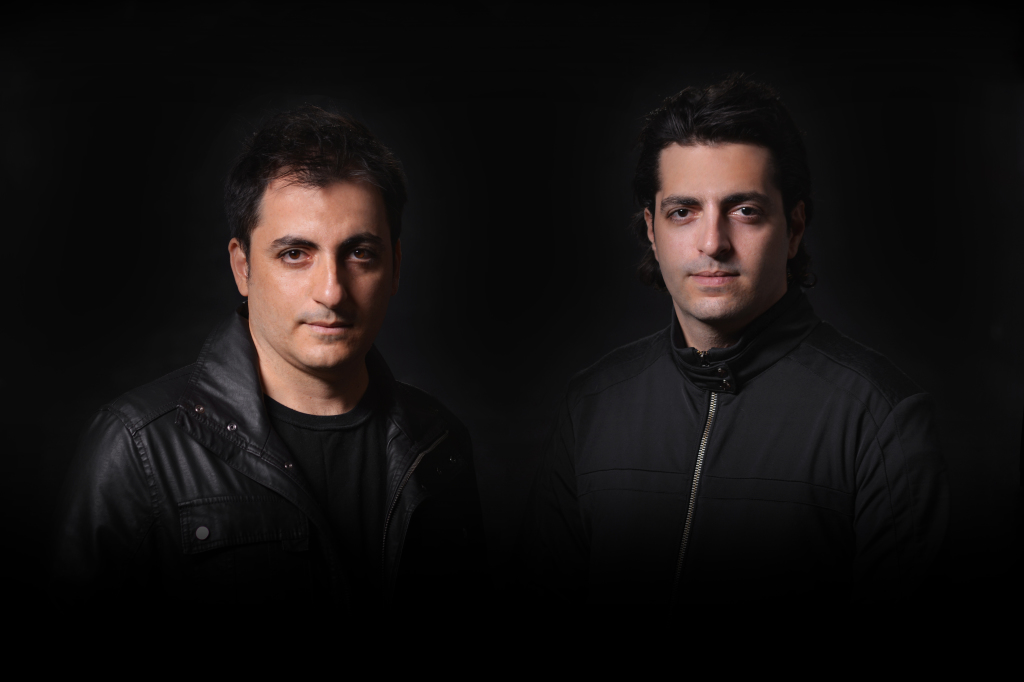 How’s the album coming on? Is it ready and just waiting for release or are you still putting finishing touches to it?

We are going to release a compilation in early 2015. It includes new Sub6 music and some other artists’ music that we like and have been playing lately. The real work on our next album will start after that. Lately we were more into looking for the musical atmosphere and the general concept of our next original release.

The first time you played in South Africa was 10 years ago at the Vortex 10 Year Anniversary.  Ironically this month is their 20 year anniversary. What do remember about your first time in SA (if anything)?

Sub6 Interview: We can’t forget this party. We played a long DJ set after the live, and the DJ booth was very close to the people, almost inside the dance floor and it was amazing. We met great people and we had great time. We didn’t get to see Cape Town at that visit, but we caught up last year when we had a gig at Trinity club for Labyrinth.

Do you guys still do live drumming onstage?

Sub6 Interview: No. We stopped this a few years back when we started touring with a live MC (Jahnatan) and in the last 5 years we’ve gone “strictly electronic.” 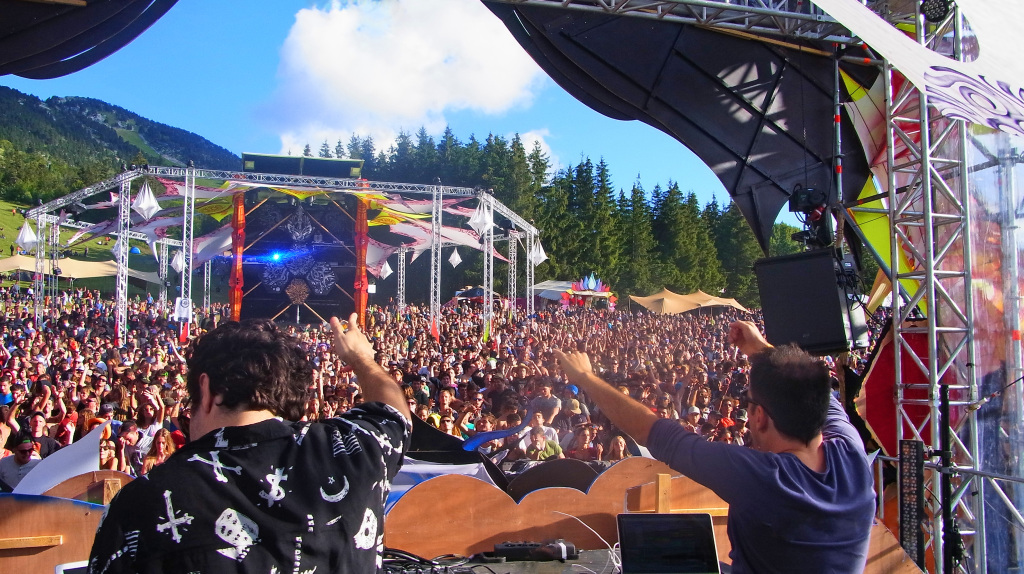 When Sub6 first arrived on the psytrance scene your sound was very different – very clean and groovy at a time when most producers were either banging or super progressive (fluffy). The new progressive wave that has swept dancefloors has changed things a lot. Has it made it easier for your sound to fit it now or has that never been an issue?

Sub6 Interview: I don’t think it’s an issue. Personally I think that this progressive wave gave the people less content in the music. Some of it is really good, but most of it is quite minimal and ‘drop the bass’ music for the legs. Sub6’s music is still closer to full on music because it has much more content in it.

You guys don’t release very often as Sub6. Do you have day jobs or do you work on other projects or is it just the way you are… like to take it slow…?

Sub6 Interview: We don’t do anything else other then music. We don’t have day jobs or anything like that but we are involved in a few local projects here in Israel, mostly production and mixing. We do it because we love it (we are both ‘natural born mixers’) and we have had the chance to work with really great local artists. Sub6 is still the main thing, and we always try to bring something new every time we start a new track. I guess that is the reason that we don’t release that much music.

What track that you wrote in the past surprises you the most at how popular it is and how much it rocks dancefloors?

Sub6 Interview: Our biggest hit in the early years was Rahay’a with Michele Adamson. When we did it we didn’t think we were going to actually play it because it had really poppy vocals. We were sure it was just a unique track – the kind you can put on an album… but we were wrong, and that was a big surprise… it was blasting all over! We still get requests to play it but we do it only on special occasions.

Yes I remember you guys dabbled with singing vocals in some of your tracks (as did several Israeli artists) a few years back. That phase seems to have passed now…  what was the thought process behind having full signing vocals in psytrance?

Sub6 Interview: A vocal phrase of a good singer or MC can be an incredible energy lifter and it’s great as a main theme for a track. Vocal tracks in psytrance are also considered as more commercial music though and today we feel that we are in a different place, more dark and psychedelic.

A lot has changed in the past 10 years. Many big Israeli labels disappeared but the one you’ve always released on – Hommega – has stood the test of time.  Tell us about life as a Hommega artist…

Sub6 Interview: Hommega has stood the test of time because of 2 reasons – quality music and professionalism. The label roster holds around 10 – 12 artists. That’s not a lot for a major psytrance label. Today every artist at Hommega is kinda different from the other. At the moment we really enjoy being a part of it and enjoy communicating and collaborating with other label mates.

We got to hear your Depeche Mode remix that you did with Azax Syndrom at a party recently… it’s a cracker. Is it going to be on the album?

Sub6 Interview: When we did this remix we totally changed the original arrangement of the song so it will fit the psytrance dancefloor. We also didn’t use most of the original lyrics. All these reasons make it almost impossible to release the track as an official remix, not to mention as a Sub6 release…  so this one is gonna be a free download soon.

Who else have you collaborated with for the album?

Sub6 Interview: We have a new track with Freedom Fighters that’s gonna be released on his debut album and tracks in process with Vertical Mode and Azax Syndrom.

Any final words for the Cape Town massive before you rock TRIBE?