Stryker chats ahead of Vortex Awakening this weekend 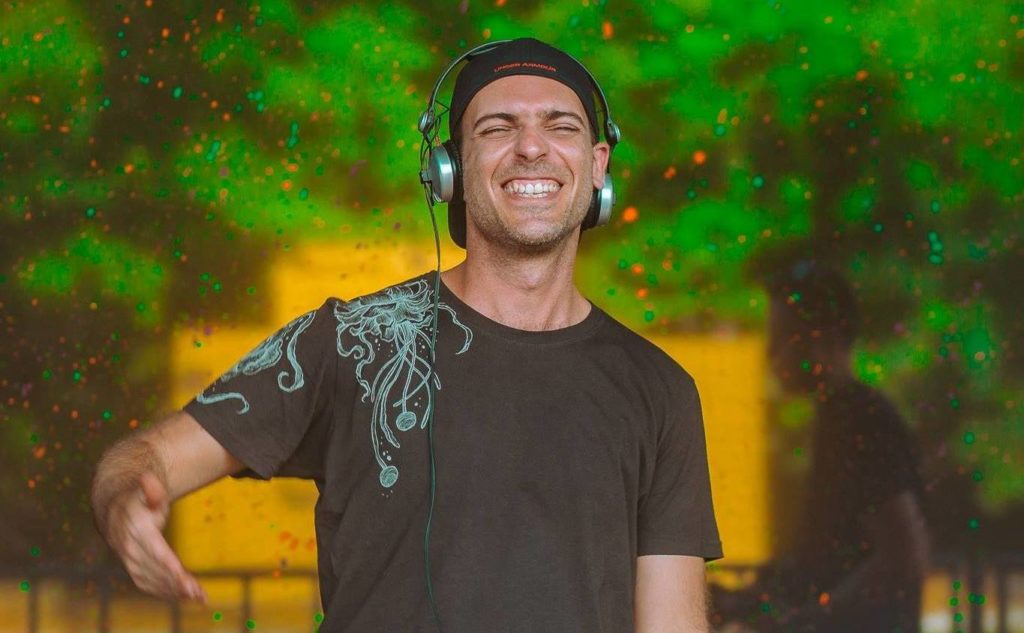 The party is just over Sir Lowry’s pass which is pretty amazing, considering most outdoor psy festivals are up to two hours from the CBD.

Stryker is no stranger to South African shores. The popular Frenchman has performed here several times in the past.

We chatted to Bart about all things trance…

You’ve been a regular performer in South Africa for many years, dating back to Groovy Troopers parties if my memory is correct. We often get told here that SA dancefloors are unique in terms of the level of enthusiasm we have. What’s your honest assessment of the south African psy scene? 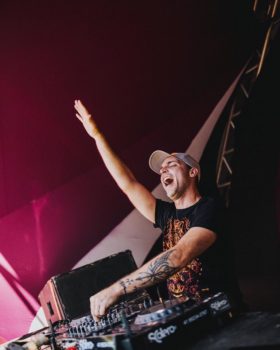 Stryker: Speaking of the psychedelic scene, and being in it for 18 years, sometimes you crave to find the spirit and vibe of when you started.

You can call me an old geezer if you want hah, but indeed in South Africa I’ve always found this original vibe!

Of course, it changed along the years, everything is meant to evolve, but it one of the countries alongside Argentina where I find this so called “good old time”.

You’ve just finished off a tour to Brazil Are things changing there? It used to be progressive heavy but after Adhana festival last year from the video and images we’ve seen there seems to be an appreciation for full-on again?

Stryker: Brazil has indeed been going through changes for the last two years.

The main thing that I see is that there are a lot of smaller scale parties happening with the psychedelic vibe and these parties are building the scene again to have the “we’re all one” spirit.

But it’s not like it’s a complete U-turn, it’s more about mixing all the styles together as it should be in any good party, I guess. 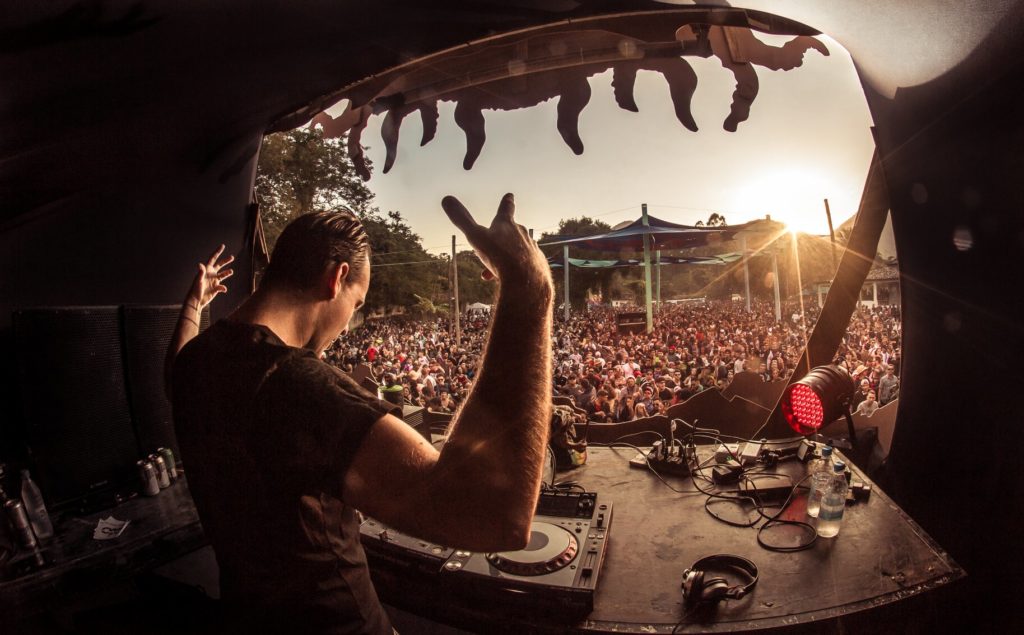 You had a No. 1 hit single on Beatport called Dream Maker on South African-based label, Expo records. Did the success of that track surprise you at all?

Well I was surprised of the success on the commercial side, but I had no doubt that this track was one hell of a banger because of all the main elements.

First it was done very quick somehow (at least compared to many of my other tracks).

I was just letting the things flow and as also the style of the track was “directed” in the sense of doing something that was close to my roots of my older project XSI.

I also have to thank Expo Records owner, Grant Pleming, for his enthusiasm in the music and insights!

You’ve done a lot of collabs which seems to be a trend with all the big artists nowadays. Is a collaboration more fun or just quicker and easier to sustain a steady release schedule (music comes and goes so fast nowadays)?

Stryker: It’s a bit of everything.

I believe that musicians are not meant to make music alone as music is something that is made to share.

So, it makes things more fun in the studio and as well this way you also make it faster.  On my side the steady release schedule isn’t very relevant, what matters is to make good music in the end!

18 hours later the track was done!” 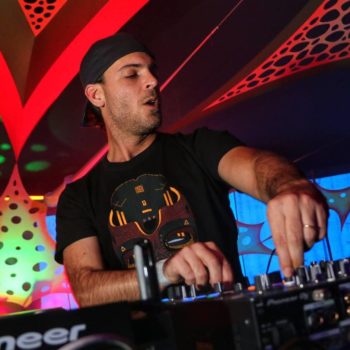 Party On – one of your newest releases – is massive. I am still trying to fathom out how four producers managed to collab on one track – unless you were all in the studio together…

Stryker: He, he I’m an asked many time about this.

Sometimes there are some happy “accidents”.

The story around this track is I was in my studio making music with my buddy Nicolas (Mekkanikka) and got a call from Riktam (GMS) to say that he was stuck at the airport with no flight for Ibiza.

He was with Joe (Sonic Species), again another happy accident, as they were not even coming back from a party together.

So, I just happened to pick them up and we all ended up in my studio in Barcelona.

“18 hours later the track was done!

I’ll pass on the details of how this happened (laughing) but the name of track says it all 😉 PARTY ON!

In your live sets, which track still amazes you when you see the dancefloor response?

Stryker: Definitely the remix we did with my pal Mad Maxx of the track – GMS & Pixel – Heading East. It’s one of my oldest tracks that I still play and it still works like a charm!

One artist (any genre) you’d love to remix if you had the stems?

Stryker: Well actually I do have the stems, but I would never mix it for psytrance: Stevie Wonder, Superstition. 😊

The goal in the end is to try improving the overall quality in our scene, it’s not just a job…”

Aside from an accomplished producer, you also master a lot of psytrance for labels. How long have you been mastering for and what made you venture into this side of studio work?

Stryker: I’ve been doing mastering since 2004. 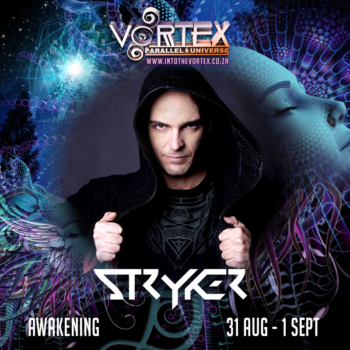 At the beginning for friends only and then it became another part of me.

First because I consider myself a nerd when it’s about production and then being able to share thoughts about it with other producers is something I love.

The goal in the end is to try improving the overall quality in our scene, it’s not just a job, I spend a lot of time exchanging with the artists and having them satisfied in the end.

And still on the nerd part mastering is like music for me in the sense that I’ll get never bored.

Always new techniques, new tools and of course new music all the time.

Final words to the South African fans before Vortex Awakening?

Can’t wait to share my passion and the dance floor with them! PARTY ON!