You are here: Home / Featured / Spoek Mathambo Interview – The Future Sound of Mzansi 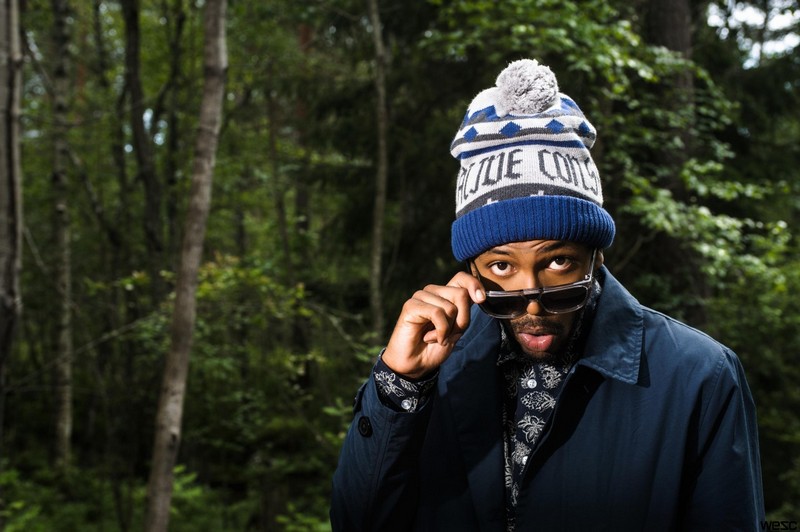 This Spoek Mathambo interview is our first with this unique artist since 2012. In it he talks about his vision for the future of local electronic music and the benchmark set for the kind of new age electronic music that is taking shape in South Africa. Spoek has his creative and personal sights aimed firmly on the future of his own musical growth including that of the local music industry, its potential, and its untold stories. He talks to us about the three part Future Sound of Mzansi documentary series, how he got the Fantasma act together, rooting for the underdog, cutting out the lurking resentments and apartheid hangover in the local scene, and how it is his obscurity that gives him freedom.

The three part Future Sound of Mzansi short documentary series has made for some insightful watching. Thank you. It’s an excellent peek into some of the important players in the industry, but inevitably someone, somewhere will feel like they’ve been left out, or feel that certain stories were not told. How did you go about deciding what to feature and which artists to focus on?

Spoek Mathambo: I’m really glad you got to see the film. For me, the documentary was quite a personal journey of linking up with artists that have influenced me and continue to inspire me personally. There were lots of people that we finally couldn’t get due to scheduling or interest in the project etc. We by no means set out to make a conclusive, encyclopaedia of South African electronic music. The film is more like a cross section through a few scenes; scenes that actually don’t get very much light or love in mainstream media, some scenes most South Africans don’t even know about. A part of my artist selection comes from routing for the underdog. 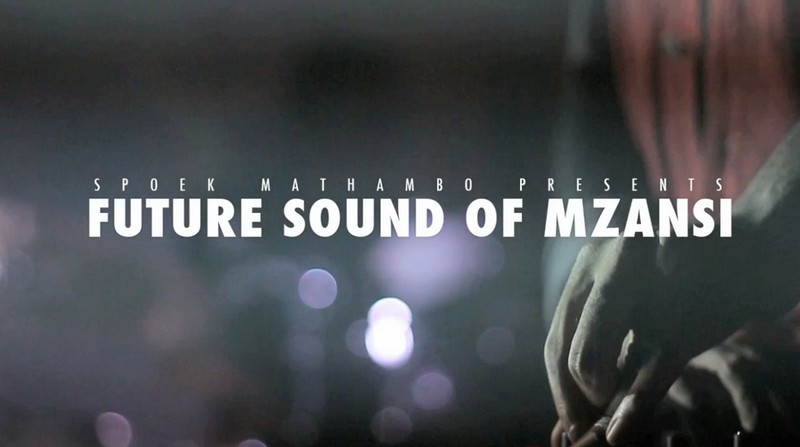 When, why and how was the decision made to do the Future Sound of Mzansi documentary? Was it a casual chat with someone that sparked the idea or something you’ve had on your mind for some time?

Spoek Mathambo: I first got the idea for this project around 2007 or 2008. The idea came from my personal passion for our rich culture of South African electronic music, and the growing influence we have been gaining internationally. We are making really unique sounds that are influencing club music around the world.

The wish to make the film became even stronger when I heard Mujava’s story, from distributing his tracks to taxis in the townships of Pretoria to international acclaim.

How did you go about selecting the complimentary talents for the Fantasma project?

Spoek Mathambo: I met Spoko, when I went to interview him and DJ Mujava, for Future Sound of Mzansi. I then invited him to Paris for a show I was curating. We decided we had to make music together. I met Andre years ago, I tried to get him to play on my album in 2011, but he wasn’t available. Then we were both cast to act in a TV commercial so we got to hang out. Then next time I saw him, he’d shaved his long hair off and said “Your guitarist is good, but I’m better” [laughs] I had to get in touch with him.

Bheki, I met him on a mad expedition I did last year. I’ve been playing with Michael for the past few years, in different band setups. He’s been my go-to drums guy for time.

When you’ve gigged internationally and have experienced what you have of the world musically, while more than likely being influenced along the way; how do you manage to maintain the true essence of your own Spoek Mathambo sound while still continuing to be relevant both to a local audience and an international one? 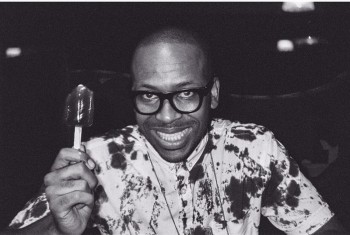 Spoek Mathambo: To be honest I just try to be relevant to myself and my interests. If people are interested in that, that’s beautiful. More than anything, I’m trying to make stuff I’ll be proud of in one hundred years, culturally innovative, unique, flavour-rich sounds.

Creativity is often best fuelled by contradictory forces or emotions, maybe frustration, often times inspiration for example. What do you think was/is your own frustration (if any) with the South African music scene, and at the same time how was/is it inspiring, toward your own personal creativity?

To call the Spoek Mathambo sound eclectic would be something of an understatement at best. What you do is boundary free, artistically relevant, and is pioneering a musical threshold that is continually being reinvented and as of now, free of any set definition. When you look back to where you’ve started, creatively; you’ve no doubt honed your skills and found better ways to do certain things, but at its core, is your music still the same essence to when you first broke onto the scene or do you think you’ve moved on?

Spoek Mathambo: I have grown a lot, personally and musically in the last fourteen years of making music to release. There are some aspects that have been developing organically, and other parts where I’ve made sharp right turns and twists. I’m always learning and I hope that’ll reflect in the music, artwork and the film work. 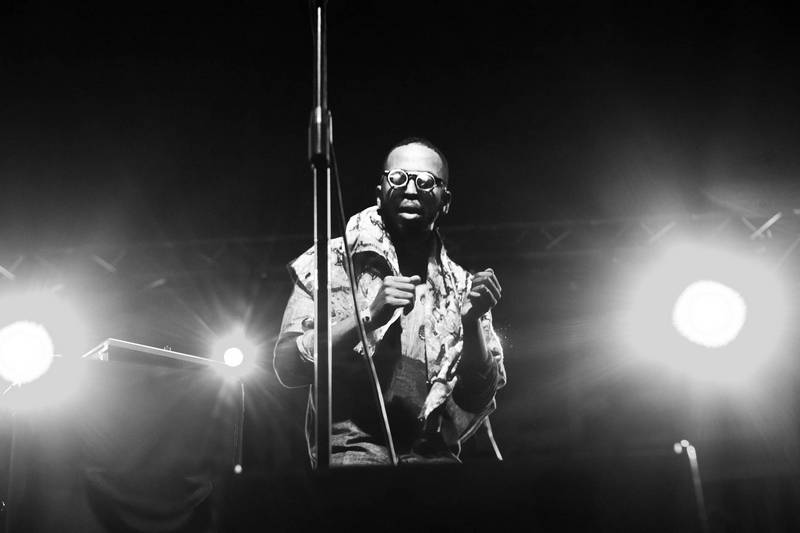 Aside from the satisfaction of a job well done. How do you hope to see Future Sound of Mzansi impact on the SA music scene?

Spoek Mathambo: I think my core frustration with the South African music scene is that a lot of it is still so separate along racial and class lines, and like I say in the film I would love to see that broken down. From the collaborations, to the music scenes, audiences, sounds. I think the more we all work together the bigger benefit for us all and hopefully we can cut out the lurking resentments and apartheid hangover. A bit of a hippy ideal, but we’ve all seen it in bits and pieces and it can be such a brilliant social climate.