You are here: Home / Featured / Space Cat interviewed ahead of Earthdance Cape Town 2017

The word legend is bandied about far too often these days, but Space Cat would certainly be placed in that category of psytrance artists by those who know him and his music. 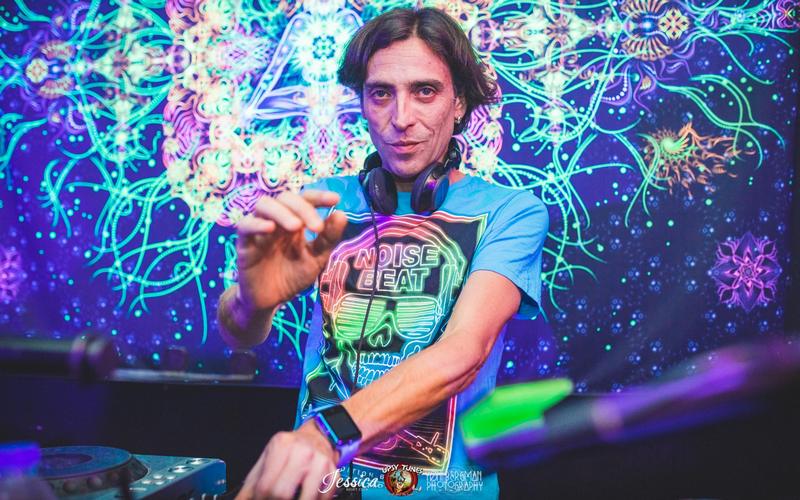 Avi Algranati is a quiet guy with deadly DJ skills.

He played for Alien Safari twice in the early 2000’s and both times he took the dancefloor on a twisted ride of genuinely psychedelic day time music.

Intention has a lot to do with what type of set a DJ delivers to a dancefloor and his near ego-less approach to performing makes this a set that I suspect will deliver beyond expectations on Sunday at Earthdance Cape Town 2017.

Usually, in the bigger, commercial festivals, I play more of the new music and when it’s more like a forest party where I can see that the people there are more into the retro, I play my old music.”

There are not a lot of psytrance artists that have been in the game quite as long as you. What is the secret to keeping your passion alive for so long? 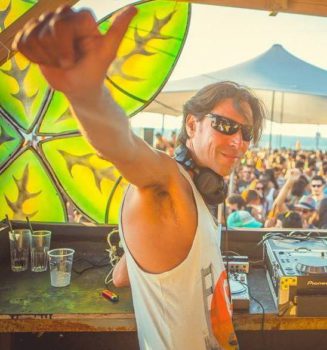 Space Cat: I think it’s the passion for new things; I love the progress of new technology and computers. I am always checking new software and plugins, new sounds and synths.

The same goes for music. I want to hear new sounds and new ideas and not to be stuck at the past.

Before the millennium you had already released two full Space Cat albums; how many of those trance lovers do you still see around the world at parties?

Space Cat: There are still many people that like the old vibe of trance including myself. When the whole party is based on the concept of retro and all the artists are playing the old stuff you see a lot of familiar faces.

I have just come back from ZNA festival in Portugal and the entire festival was retro style which I really liked, even though I prefer to play the new things.

In recent years fullon lost a lot of popularity to the slower BPM progressive ‘psy-tech’ sound. But it seems to be coming full circle now. The tempos are a bit slower (more 138-142 – not so much 145), but many of the artists that went minimal for a while are  returning to a fuller psychedelic sound – do you agree and what do you think has caused this shift?

Space Cat: Sure, I agree.

After sitting in the studio for many years and making the same things over and over again and you see more and more artists making a change to their music style, and if you like it, why not do this?

This is the way to evolve

Your latest work on HomMega is really good. Loops of Insanity and Zodi Yuck are two very massive tracks; I love your collaborations with Volcano and X-Noize too. Why so few solo tracks though and when can we expect an album? 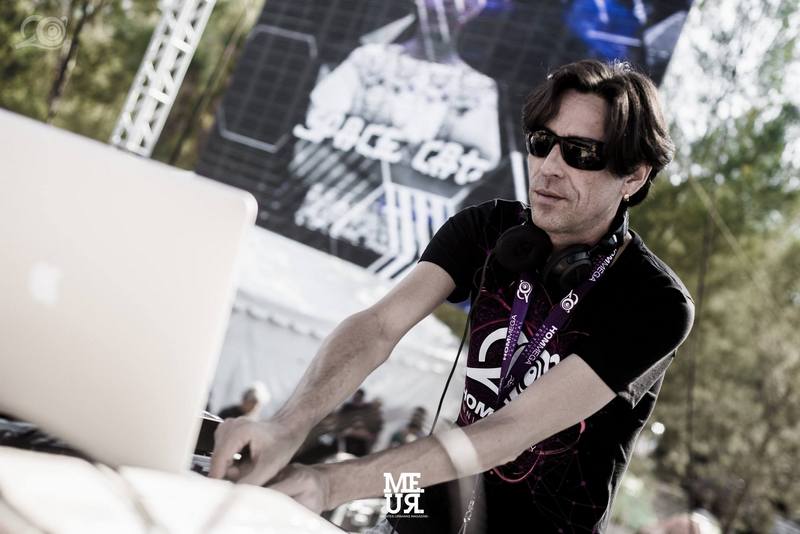 Space Cat: I’ve always loved to collaborate with many artists and they’ve became good friends too.

I think it’s more fun in the studio. You can always learn a thing or two and show a friend a new thing you discovered, it’s exciting.

At the moment I am working on a new Space Cat album. I hope it will be ready by the end of the year and will be released in 2018.

Aside from psytrance production do you do other work in your studio – (other music styles, music tracking/recording, mastering etc)?

Space Cat: Yes I do some mixing and mastering for other artists and not only for trance.

South Africa: you played for Alien Safari twice in the early 2000’s. What do you remember about your visits here (I know it was long ago)?

I also remember when I was there, hanging out at a small bar with a pool table. [Afrogalactic Cafe – Ed]. I met James Monro from Flying Rhino there.

The party was also really good. I have only good memories.

I remember your outdoor set being super psychedelic and twisty. Today’s music is a little bit more controlled. How have dance floors changed for you since those days?

Space Cat: It’s hard to answer to be honest.

I’ve seen too many dance floors all around the world.

Sometimes it’s commercial with a big stage and thousands of people and sometimes it’s in a small forest for a few hundred people with a table and a tent.

Usually, in the bigger, commercial festivals, I play more of the new music and when it’s more like a forest party where I can see that the people there are more into the retro, I play my old music. 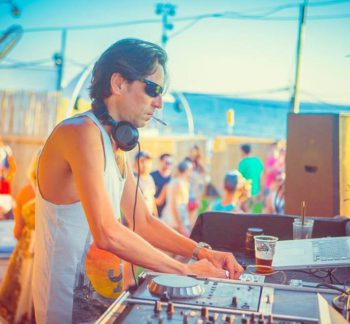 Space Cat: From my point of view the 90’s are where it all begun. Everything was more exciting and the scene was very small and underground.

2001 was the start of the full on. In that time many new artists came out and slowly the trance started to grow bigger and develop in more and more countries around the world.

I think today the scene is at its best, though. There are so many people listening to trance all over the globe and today the production of the music is next level and the festivals are much bigger and often very well organised.

And as above – what do you not miss from the ‘old days.’ 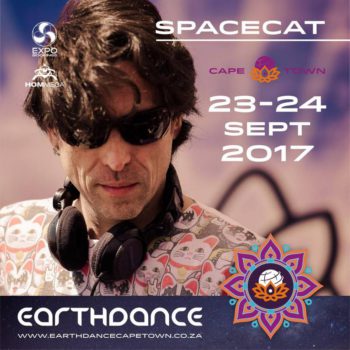 Space Cat: I don’t miss the old days – I prefer the future.

You were a DJ before you started to produce. Many producers today don’t DJ. Since this music is played out in the same format as a DJ set – don’t you think producers should learn to DJ too, to make their sets better?

Space Cat: I believe that most of the professional artists know how to mix. To learn how to DJ should be a part of this profession same as you are learning the software and new techniques in the studio.

Lastly; if you could collaborate with one artist outside of psytrance who would love to write music with?