…a few people already told me that I’m “kind of creating” a new style inside the progressive scene, it’s progressive, but still very psychedelic.” 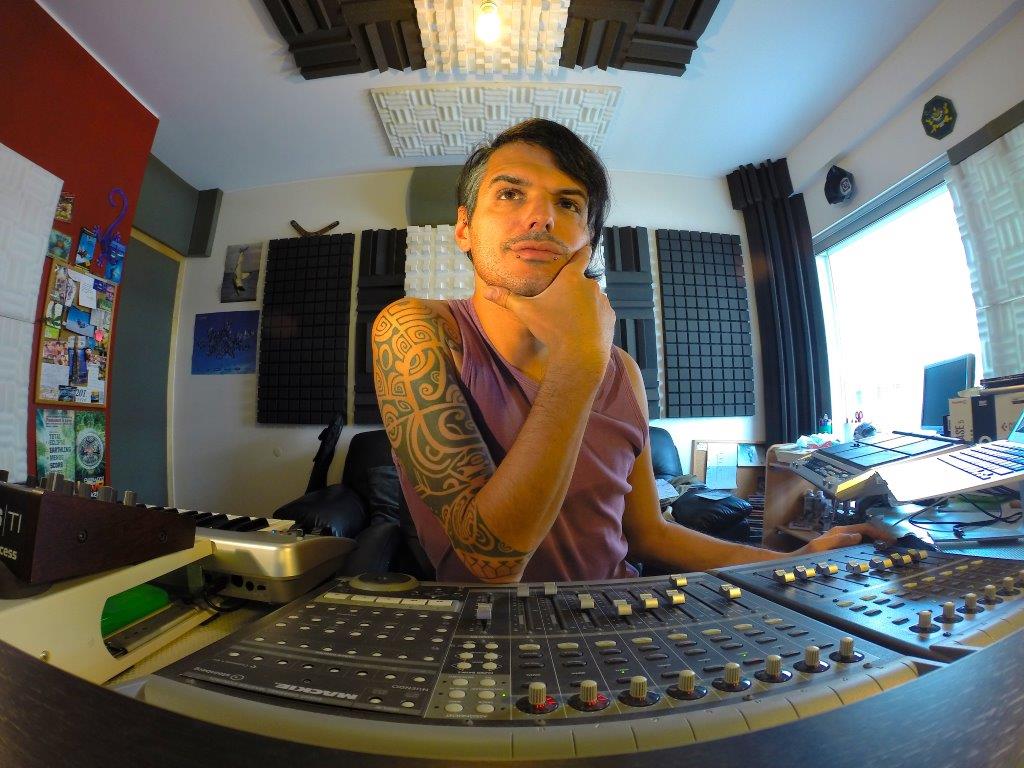 Skyfall – Fantasy, Reality & Number One Albums. The progressive trance project known as Skyfall by Daniel Bernardo aka Menog has taken over the world of psy prog trance in a full bodied, awe inspired way. His previous remix album ‘Regenerate’ was received with great reverence and now his latest release, a complete and original full album titled ‘Fantasy Is Part Of Reality’ is at number one on the Beatport Psy Top 100 charts in just under a week of being out. He chats to us about the meaning behind the fantasy aspect of the release, creating a new style within the progressive scene, and his favourite tracks on the album.

Skyfall is the creative outlet for your progressive trance tendencies and your fans have been just loving every bit of what you release under this alias. In a short space of time you’ve already dominated charts and proven how being daring can do wonders for creativity. Has the success of Skyfall lived up to your original idea for it and why do you think its sound has been received as well as it has?

Skyfall: It went further than I was expecting in such a short period of time actually. It’s having such a good response from the crowd in general because I guess progressive trance is the “new full on” as most people say. I think it’s also because a few people already told me that I’m “kind of creating” a new style inside the progressive scene, it’s progressive, but still very psychedelic. 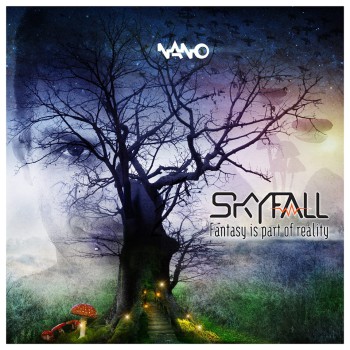 mere twenty four hours of being out. How long did you spend working on this release?

Skyfall: It´s now number one by the way! [Smiles] I worked about three months on this album, my first album ‘Regenerate’ had lots of big names from the scene which I remixed, in a way that helped in reaching number one at Beatport and Psyshop CD sales. So this time I worked even harder to release a full nine original tracks album to see if I could also reach number one.

Do you have any favourite tracks on the album and why are those specifically special to you?

Skyfall: Probably my two favourites are ‘Last Minute’ and ‘Human Replicator’. ‘Last Minute’ because I really had to make it last minute before sending to master and to distribution and it ended up being one of my favourites because of all the input and energy I gave to this specific one. ‘Human Replicator’ because, well, if you hear the voice sample you will understand why.

The title, ‘Fantasy Is Part Of Reality’ is a statement in itself. Could you elaborate on your definition of this and why it is so apparent to you, your perception of life and the world at large?

Skyfall: I guess for me this statement reflects a bit of my life. Reality is hard these days either you like it or not. I go to that “fantasy part” of my brain and make my life the best I can even if it’s just when I’m making music; or jumping out of an airplane and be able to fly just like I wanted since I was a boy and dreamed of super heroes. Or running in the park close to the river and listening to music on my headphones, or when I’m traveling around the globe, I look at myself and it feels like a fantasy since I’m really blessed to have the life I live on. Or when I’m in my comfort zone, with my beautiful girlfriend, in our “nest”, a war could be happening outside and we would not feel a thing. This is the Fantasy I live every day.

Your previous remix album, ‘Regenerate’ out on the same label also did amazingly well. What made you decide the time was right to do a Skyfall remix album and how did you go about selecting the tracks you’d feature on it?

Skyfall: It actually started with “Deedrah-Reload” since it was one of my all-time classic favourite tracks. I always wanted to remix this classic and release it, so I started to make a list and gather all my favorite tracks from the specific artists involved in this album. I remixed all of them to show the crowd a different perspective of all the original tracks and release an album to start the Skyfall project.

Not forgetting to mention the exciting, extreme hobby that inspired the Skyfall moniker, how many skydive jumps are you now and when are you next planning to jump out of a plane?

Skyfall: I’ve made three hundred and fifty two jumps, I try to jump every month, but time has been short lately because of the music. Last week I went all the way down south to Algarve to a Boogie Camp (a Skydiving Event) to jump with the best planes and lots of the best jumpers together in one place. It was pure fun at fourteen thousand feet! Next jumps will probably be when I get back from Japan at the end of this month.

Buy Fantasy Is Part Of Reality on Beatport