You are here: Home / Featured / Sirus Hood chats ahead of Kinky Summer NYE in Cape Town

Sirus Hood is a passionate house music luminary who traded in his mix-tapes for DJ decks and has been producing bangers ever since then.
He will be joining the massive Kinky Summer NYE lineup alongside Marc Romboy, Floyd Lavine, B_Type, Miss CJ and more happening in Franschhoek, Cape Town on the 31st of December. 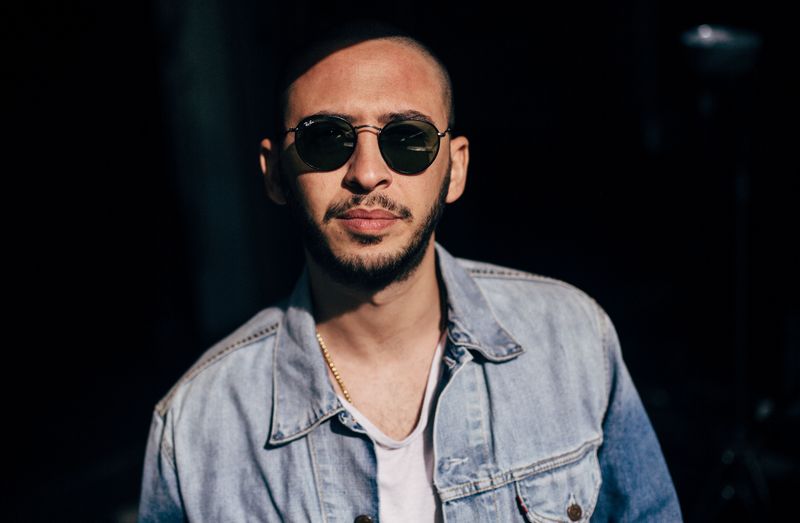 Are you still in Disneyland?

SIRUS HOOD: I always try to stay in Disneyland in my head, so yeah I am!

You’re playing at this year’s Kinky Summer NYE party in Cape Town. Will it be your first visit to South Africa? What are you looking forward to most?

SIRUS HOOD: It’s not my first visit in South Africa, but it is my first time playing for this festival, and I’m so excited. I’m looking forward to feeling the South African vibe again, the heat, and the amazing landscapes nature has to offer.

In your bio it states that your friends gave you mix tapes of club music when you were younger. What was it about those mix tapes that swung you to pursue music professionally?

SIRUS HOOD: I was fascinated about those types of music that would make people dance. I loved that it was a universal type of language that everyone in the club appreciated and danced to it. I was searching for the grooves, and it gave me this unexplainable feeling, like I’m more alive and asking for more! 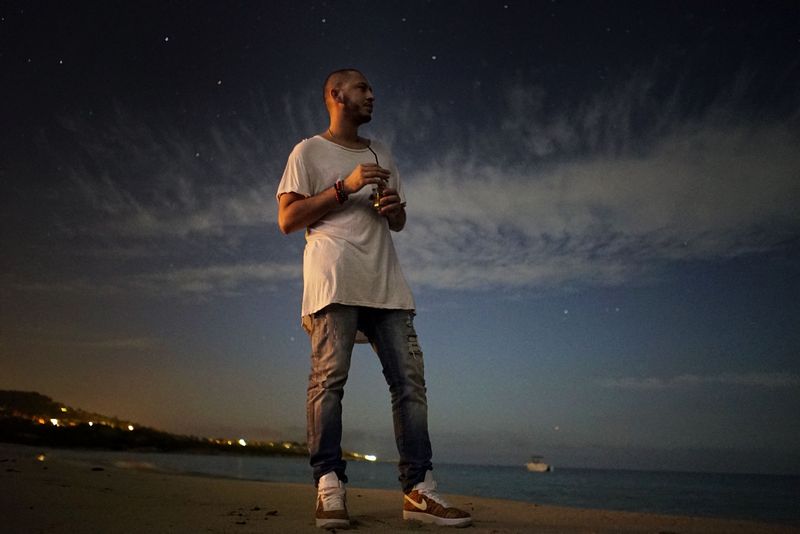 You’re hugely influenced by New York house and 80’s Chicago House. Who are stand-out Producers for you in that mix?

How do you feel when a crowd…
A: goes mad when you ‘test drive’ a new track?

SIRUS HOOD: It feels amazing and very satisfying; I always put a lot of time and work into my tracks, so a good reaction is very encouraging for me.

SIRUS HOOD: If the crowd doesn’t respond well, I try not to get beat up. I’d ask for advice from my close ones on how to make the track better, or try to change it before trying it again.

SIRUS HOOD: In both cases it motivates me. You’re just never too good. I always try to step up in my production level. 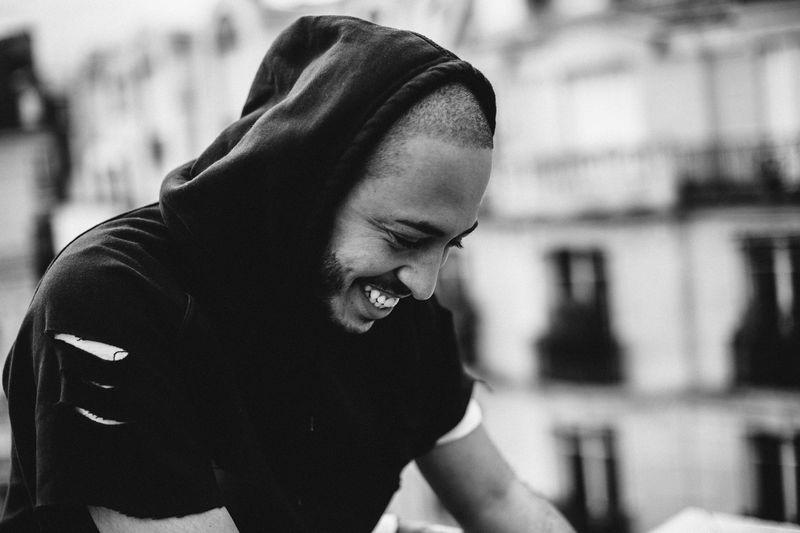 Originally you were opposed to using social media for your project. Why is authenticity and gaining ‘true fans’ so important to you in this social media world we’re living in?

SIRUS HOOD: That was my original plan yes, I wanted people to follow my music, not my persona. Nowadays people would follow you for a lot of different reasons, other than music. And to me social medias are very alienating, in so many levels. But today it is something that is almost mandatory… especially for touring in the USA for example, some promoters would book you only based on your number of followers. And in terms of getting a working visa, social media presence helps tremendously.

If you had to choose a song/track to be the current soundtrack of your life, what would it be?

SIRUS HOOD: Hungry For The Power (Jamie Jones Remix) – Azari & III – Just because it is a timeless track, and because the title represents, well why I keep pushing through music. 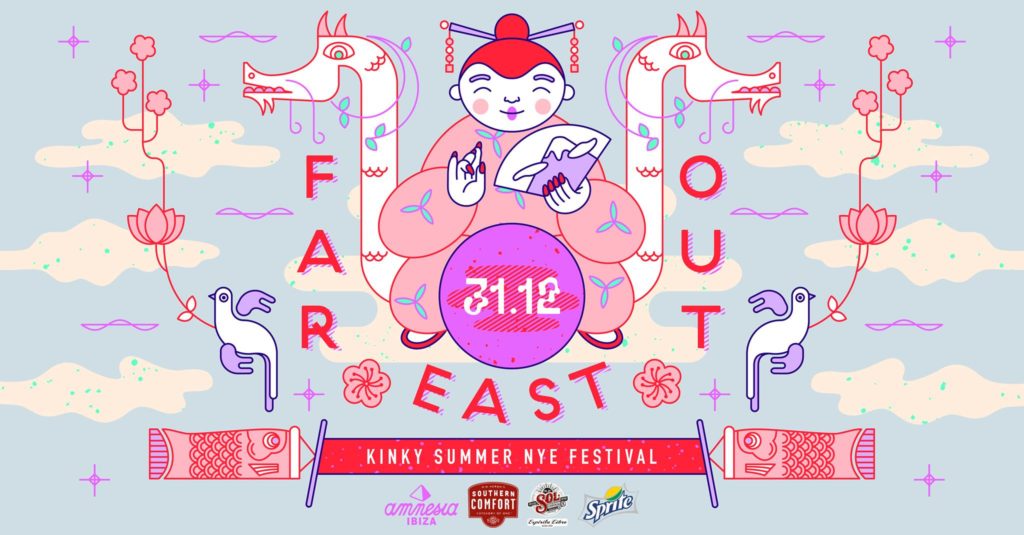