You are here: Home / Featured / Shimza Interview – Catching Up with Shimuzic

Shimza Interview – Catching Up with Shimuzic 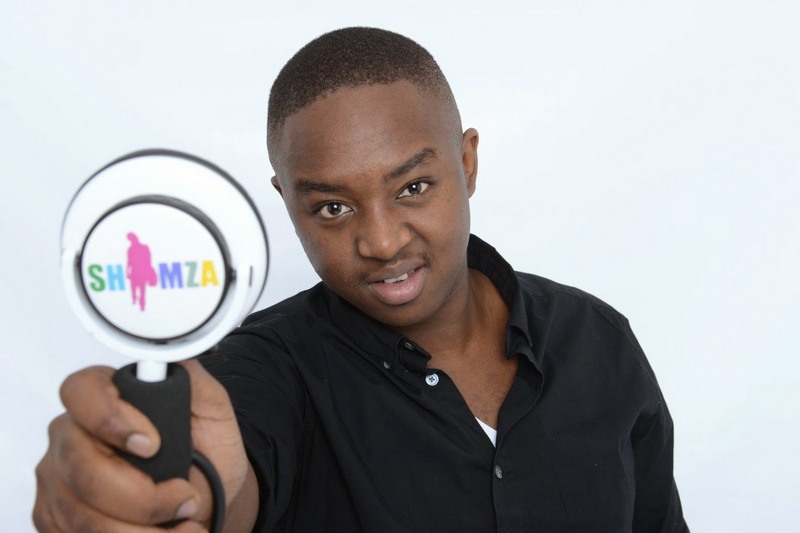 I feel we need to teach people from our experiences”

In this latest Shimza Interview the DJ/Producer talks about his desire to conquer the world stage, the importance of being professional and why his One Man Show continues to succeed…

If you tried to pinpoint the reason behind DJ Shimza’s success, you’d probably come up with a fair number of explanations. They’ll range from having a great team. Knowing major players in the game like Black Coffee and Oskido. Being on massive platforms like Channel O and national radio. But ultimately, there’s no denying that Ashely ‘DJ Shimza’ Raphala is simply a very hard working individual.

He may be over a decade younger than most of his counterparts and yet in the short space of time that he has been at the forefront of the house music industry, he has made more headway than fellow DJs make in their entire careers. He has accomplished multiple sold out shows, regularly played overseas and now is tackling his latest endeavour, his debut full-length album titled Shimuzic which was released last month.

Us at IDM Mag have long followed Shimza’s meteroic rise and with this latest milestone it was only right that we pinned the extremely busy young DJ down for a quick catch up.

Fans and music lovers have been waiting for a DJ Shimza album for a while and finally it’s here! How did you now that now was the right time to give us a full-length project?

Shimza Interview: Natural progression and just a feeling that it was long overdue. I worked on it for so long and I finally felt ready.

Can you take us through the album? What was the process of putting it together like? From finding the artists you wanted to collaborate with to carving out your own unique sound for the record. 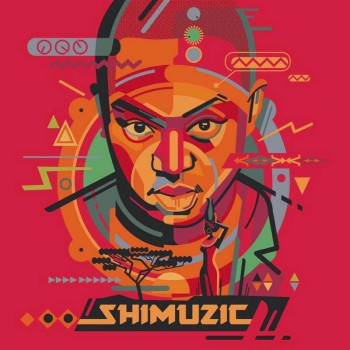 Shimza Interview: I chose people I have been working with over the years and people whose music I enjoy, friends and colleagues I respect. It was natural collaborations- synergy between my sound and the artists’.

And we’re sure it’s hard to pick but what would you say is your favourite track on the album and why?

Shimza Interview: I don’t have one. I’ve put in the same amount of work and effort in every song so they are all very special to me.

In addition to the album, we’ve seen you increase your signature events from just the annual One Man Show to the Tembisa Easter festival, the Soweto edition of the OMS and more. What’s the secret to making your events so succesful when others are so often failing to achieve the same?

Shimza Interview:  I also fail, I just don’t give up. Drive and appeal, the ability to identify a niche and do something that people will want to support over a long period of time is key.

Branding has also become a key avenue of the DJ Shimza empire. What is the importance of branding when it comes to your career?

Shimza Interview:  You need to make sure people remember who you are, out of sight, out of mind. Differentiation – there’s a lot of good work in the market and we are all fighting to grow our brands. 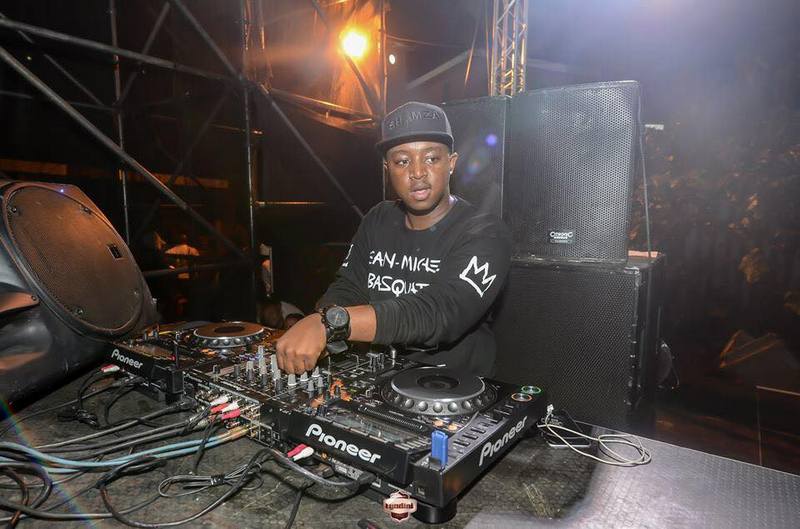 One of the most notable things about your career is the regular free workshops you host prior to your major events. What is the motivation behind hosting these workshops?

Shimza Interview: I feel we need to teach people from our experiences and not [just] give them textbook knowledge.

You recently returned from New York and earlier in the year we saw you play around Europe; from your observations, is there anything we as the South African music industry learn from our counterparts overseas?

Shimza Interview: Yes, professionalism. You need to believe in your brand more than anything.

Lastly, from headphones to sold out shows and one of the most anticipated albums of the year, what’s the next big challenge for DJ Shimza that we’ll see you embark on?

Shimza Interview: To play in big festivals around the world.