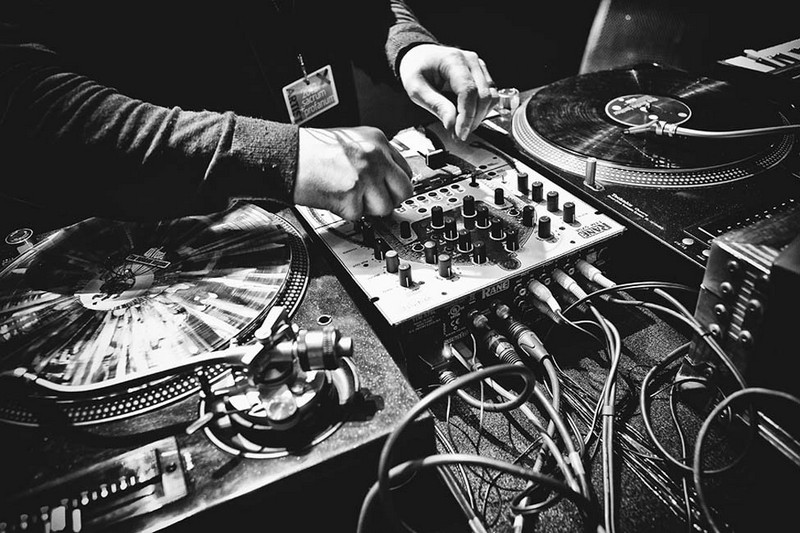 SA Deep House Music has proved to be the most popular form of dance music in South Africa for some time and we are one of the only countries in which you will find this music play-listed on regional and national radio stations.

SA Deep House Music has literally been a form of pop music in this country although it must be said that over the past year the genre has slipped a little in popularity with vernacular Hip Hop the new big thing, boasting some of the biggest tunes of 2014 for the masses.

But here at IDM Mag we love our SA Deep House Music.

In fact we love it so much we’ve interviewed many SA Deep House Music producers and DJs over the years.

So… we decided to put together some of the coolest quotes from the past 18 months by some of our favourite SA Deep House Music and House music producers, ‘cos we think they’re cool cats, the lot of them!

The list is ordered according to date of interview and NOT from best to worst or vice versa. 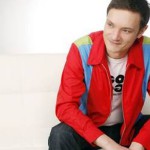 Since Ralf Gum relocated to South Africa he has become one of our very own and has been welcomed by the masses with two bestselling albums, ‘Never Leaves You’ in 2011 and last year’s massive ‘In My City.’

I feel a very special energy in this evolving and emergent country, not only in a great house scene, but in general. And yes, I know that there are many problems. I think SA is on a good way into a better future. The friendly people, good weather and beautiful nature are a bonus” 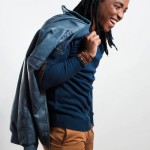 Andyboi’s album, Trail Evolution was one of our favourites in 2014. So was this quote…

SA house music is going higher and higher. Every day the sound changes, it never stays the same…. That’s what I like about our country; it’s blessed with so many cultures, our sound is so versatile. It’s our advantage.” 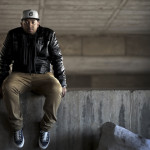 Red Bull Music Academy attendee in 2008, this Kroonstad local boy chose the path less travelled and decided to pursue his SA deep house music career in SA’s creative capital, but certainly not SA’s deep house capital, Cape Town. Nonetheless he continues to make an impression with his music and carry the deep flag!

There is nothing stronger than music to bring people together, reconcile enemies and integrate different races under one roof.” 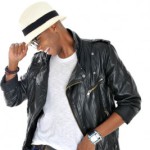 Another SA deep house music producer and DJ who got to attend the global Red Bull Music Academy, Trancemiscoul has crossed boundaries and taken his deep, soulful music to festivals of all types.

For many it doesn’t really matter, it’s all about the love and passion [music]. But we need to bridge the gap because most mainstream artists totally drink from the underground.” 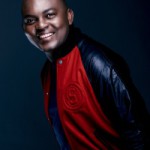 Never one to shy away from the ‘good fight,’ Euphonik is a national brand that plays less deep house and a lot more commercial house these days. Nonetheless he remains one of the busiest DJs in the country and always has a good quote or two in him…

I’m not afraid to explore other people’s cultures and put myself in spaces that most people would find uncomfortable.” 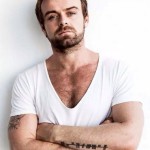 When you call your production duo ‘Crazy White Boy’ you’re definitely the kind of guy who has a sense of humour. Recently Ryan’s solo productions have produced some of the most soulful SA deep house music, released on international imprints like Get Physical. Never afraid to ‘say his say’ we could have chosen one of several gems from this outspoken producer.

You clearly haven’t been the subject of one of my epic ear-fuckings; which have been known to occur at parties, and in other grossly inappropriate venues all over the world.” 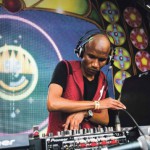 Lavish 189 has done what many SA deep house music producers would love to have experienced. In 2014 he played at Tomorrowland in Belgium, one of Europe’s biggest festivals and certainly one of the biggest Electronic music festival brands on the planet. Thanks to Bridges for Music this  DJ/producer who hails from Langa, Western Cape will always be able to chalk up the experience of being an artist at a massive global festival.

South Africa is such a diverse nation – we call it the rainbow nation – so it is actually absurd to divide people even more through music. Music should unite. It’s all about peace and music.” 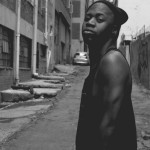 Not long ago we billed Jazzuelle as SA deep house music ‘s best kept secret and for good reason. Recently snapped up by Atjazz, his EP, Inaugural was released on the much loved deep house producer’s label. Recently Jazzuelle embarked on a European tour which included a set at Sonar and Glastonbury.

I think honesty is important, I am very honest with how I express myself, musically that is. It takes people a while to really get me” 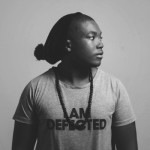 We interviewed both Black Motion and Cuebur ahead of the South African Music Awards 2015 and the hot topic of conversation is how Hip Hop was starting to dominate. Cuebur’s album was nominated in the Best Dance Album category and although he lost out to Black Motion, it was a deserved nomination.

Change is good. The guys and girls in the Hip Hop industry have come a long way and they’ve been pushing really hard to get where they are today. I really feel that in the last few years the House music industry was too relaxed therefore making Hip Hop more dominant within the urban market.” 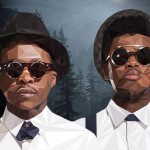 Black Motion’s album Fortune Teller was without a doubt one of our favourites for 2014 and rightfully won the Best dance Album category. Tellingly their latest single as part of 5FM’s Mashlab project is a collaboration with rapper Kwesta.

We always say good music is not about being played on every radio station in SA or every car on the street but about the feeling you give people. The quality is not based on how famous you are, there are a whole lot of artists in SA that are being played overseas and nobody knows about.”