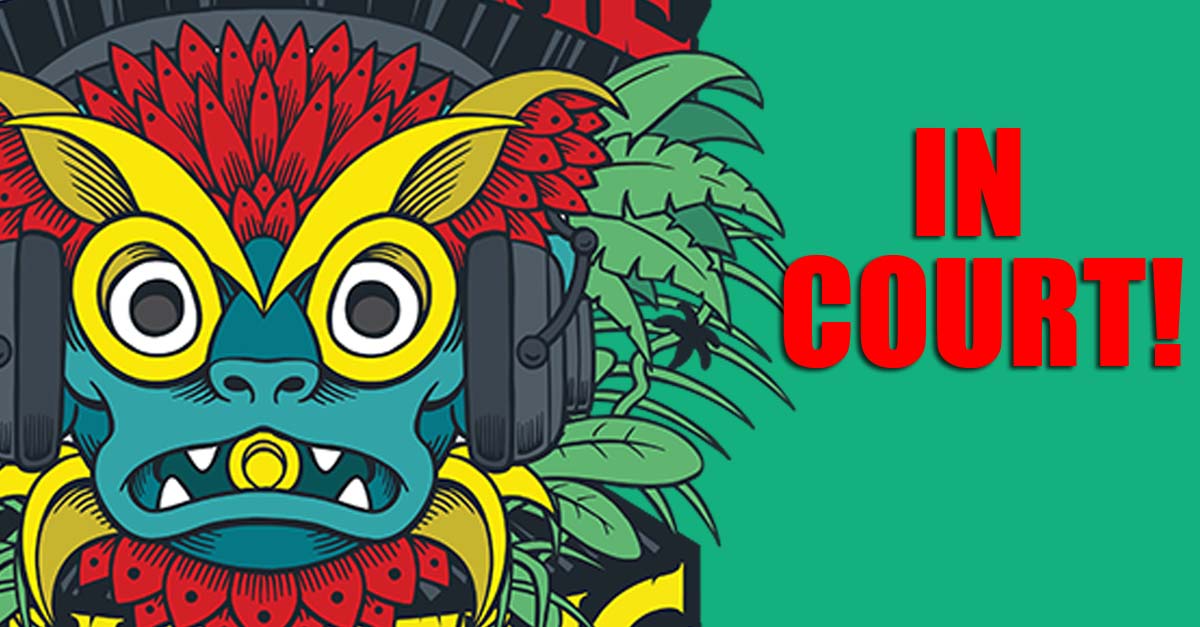 TribeOne Festival, Rockstar 4000 and the City of Tshwane are due to appear in court today. TribeOne will be opposing the City’s application to set  the cancellation aside.

According to the City of Tshwane the cancellation was a unilateral decision made between Rockstar 4000 and festival partner Sony Music Entertainment Africa – despite in good faith, providing a venue for the festival, installing the necessary infrastructure, and making an agreed financial contribution.

Estimates are being made at 30 million Rand.

IDM Mag spoke to Derrick Kaufmann – official spokesperson of both TribeOne Festival and it’s event organisers, Rockstar 4000. We had plenty of burning questions we received from fans and a few of our own. This is what he had to say.

In all honesty, it seemed a bit dubious that the announcement was made around midnight on Wednesday and TribeOne is yet to respond to the 200 plus comments made on Facebook. Is there a plan to respond to your fans?

Absolutely. The cancellation of the festival has created a media storm. We’ve been inundated with phone calls and e-mails, and we’re trying to deal with each one – from festival goers all the way through to artists, sponsors and stakeholders.

We made the decision to send out the press release on Wednesday night specifically because we needed to let the artists know as soon as possible that the event was cancelled – it was only a matter of time before the international artists would Tweet the eventual outcome. So we had to put it out then.

Both Sony Music Entertainment and Rockstar 4000 are renowned and successful companies within their field. One of the biggest questions fans want answered is how did you realise 9 days before the event that you were not on schedule?

To be fair we realised a lot sooner than that… As far back as May we realised the infrastructure development was falling behind schedule. We engaged an independent project management team in order to oversee the roll-out of infrastructure. And they gave us what we thought were pretty accurate projections of where we needed to get to. And [since] May we’ve been pressing the City quite harshly to speed up development. We always had faith in the City who have a great track record of hosting events [and] that they would be able to pull this through. It got to a point where we really had to [cancel] 10 days before the festival. As responsible corporate citizens we could not allow it to go ahead when people’s safety and security was not adequately taken care of according to the standards that were necessary.

Your previous PR company, African Star communications, told me they resigned on Tuesday. It just seems a bit strange. Did you guys fire them or did they know about the cancellation?

They did not know about the cancellation because the discussions at the time [between TribeOne and the City of Tshwane] were confidential in the sense that we were trying to find alternative solutions. [African Star communications’] reasons for terminating on their own we are not entirely sure about. I can’t comment on that, but it came as a surprise. Personally I feel that they felt left out, but the circle of confidentiality could only go so far.

Can we look forward to a TribeOne Festival in the future, and if so can we expect the same massive line-up promised?

That’s a very good question… the principle, the festival and the dream remains. We were nearly there. In essence, yes. We are hoping that it can be revived through an agreement with the City. We haven’t ruled out the possibility – having said that, the [current] agreement with the City has been cancelled. We would have to strike a new one. The City has invested large sums of money for infrastructure so it’s the most logical conclusion. Whether the City decides to do it with TribeOne or someone else remains to be seen. As a premier festival, we like to think that we can.

Your thoughts? Is this a case of the promoters getting cold feet or do you think the City of Tshwane dropped the ball?