You are here: Home / Featured / Regular Features / What does 420 mean and where did it originate

What does 420 mean and where did it originate

The origin of 420 has been shrouded in a puff of smoke, but it’s time to clear it up. 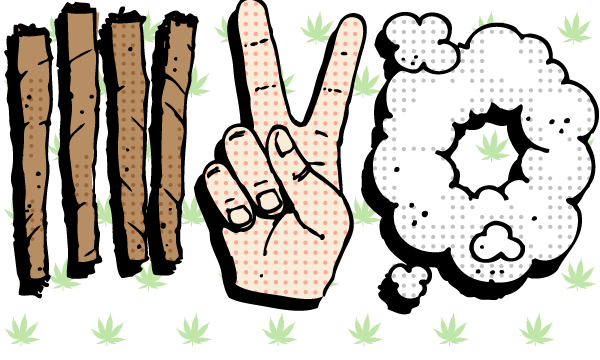 On social media or in person, no one can deny the 420.

But who actually knows where it comes from? The term is synonymous with marijuana culture to the point where people will wait those extra 7 minutes to light it up at the designated smoking time.

While attending the Cape Town Cannabis March a few years ago where signs were sprawled with 420, my dad turned to me and asked, “What’s up with all the 420?”

After telling him to not say it too loud it dawned on me that I didn’t have a valid answer for him. 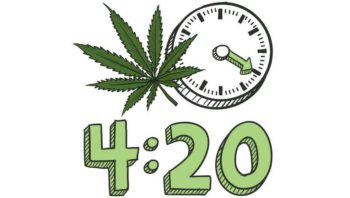 The group called themselves the “Waldo’s” after their favourite hang-out spot, a wall near the school. (Stoner alert.)

The Waldo’s heard of a hidden marijuana crop and went on a quest to find it, piling into the car smoking joint after joint.

Week after week they would meet by the Louis Pasteur statue and search for this mystical crop. Originally they would say “420-Louis” as their code to schedule a meeting, but soon “Louis” fell away leaving 420.

It wasn’t long before 420 became synonymous with anything marijuana related.

Who better to catapult a term into national and later international status than world famous rock band, The Grateful Dead?

Original Waldo Mark Gravitch’s dad happened to manage real estate for the Dead so the group would often hang outside (smoking joints) while the band rehearsed.

The Waldo’s got the term stuck in the band’s heads and the rest is history.

High Times picked up the term in the 90’s and published the term throughout the magazine, cementing its place in marijuana culture.

The origin of 420 reads like a mystical fairytale shrouded in the dankest smoke.