You are here: Home / Featured / Regular Features / How to spot a fake ticket seller on Facebook

How to spot a fake ticket seller on Facebook

Fake ticket sellers have become more and more of a problem and it’s something not many event promoters wish to talk about. 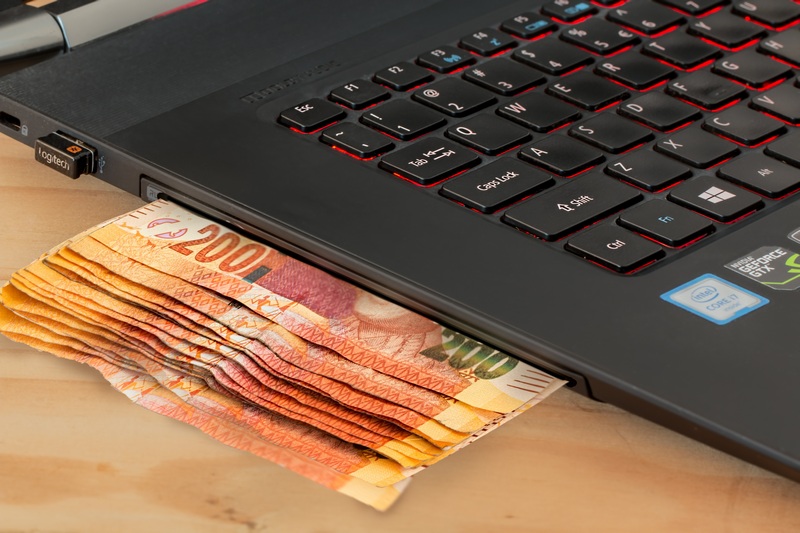 It’s a sticky subject because most organisers don’t openly address this, possibly because they do not wish to highlight anything negative.

Recently one of the events we worked with bravely addressed this issue, assumedly after spotting a suspected fake ticket seller on their page.

The tricky part for the promoter is that other than have their social media team monitor their pages daily and ban suspected fake ticket sellers, one cannot simply assume each person wanting to sell a ticket is a con artist.

There are legitimate cases where one change’s one’s mind or simply, due to unforeseen circumstances, can no longer attend an event and needs to sell a ticket.

Be warned: it is NOT the event promoter’s responsibility if you do buy a fake ticket or get conned out of your money.

This is what is known as a third-party transaction and it actually has nothing to do with the event itself. So, if you arrive at the party with a fake ticket you simply will not be let in, and you cannot hold said event responsible.

The safest option is to buy from their authorised outlets; simple as that.

Anyway, fortunately these cretins that prey on Facebook event walls have all seemed to follow a very similar pattern lately, so here are a few tips to spot a fake ticket seller. 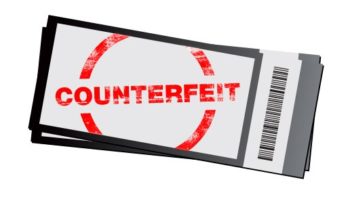 This one’s a no-brainer. There are several tell-tale signs;

Dance music communities in South Africa are not THAT big. If the person is legit, they’ll have some mutual friends, even if it’s just a remote Facebook acquaintance or two.

This one’s funny. The fake ticket sellers we’ve spotted so far, currently always put their ‘place of residence’ as the UK or some other overseas country. Duh! Why buy a ticket from someone living in a foreign country for a local event?

These pages are fake! So, a simple browse around and you should be able to tell quite quickly that all the activity was recent (posts etc). They usually have a half a dozen random posts on their wall because they know that most people would not delve deeper.

If there is activity on their page it is seldom related to the party scene. We have on occasion noticed someone posing as a Yoga instructor – maybe he/she thought this looked more legit. 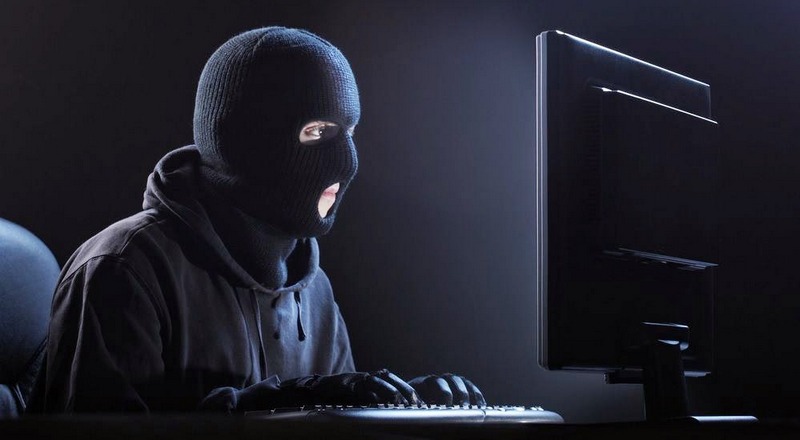 Sometimes, if they can see that an event wall is not monitored regularly, they will post directly onto the wall. But because it is a lot harder to keep tabs on every comment made, they tend to target individual posts by commenting on these with an offer for tickets.

If it’s too good to be true…

It’s a cliché but it is also true. If it’s too good to be true it usually is.

The fake ticket seller is going to offer you a deal to lure you in. The simplest is to offer early-bird ticket prices as this is easy to explain and they’re obviously the cheapest one’s available.

Most of these fake ticket offers seem to be made for four tickets.

The adage; ‘in for a penny, in for a pound’ rings true here. If someone is going to rip you off they want to make it worthwhile and cash in. The risk is the same so why try make money of a single fake ticker transaction?

And if the price is so good, you may be tempted.

This is not as easy to spot unless you’ve seen a few of them like we have. They always seem to use really lame fake profile names.

The last one we spotted called himself ‘Derek Watts.’ You know? Like the guy from Carte Blanche 😊 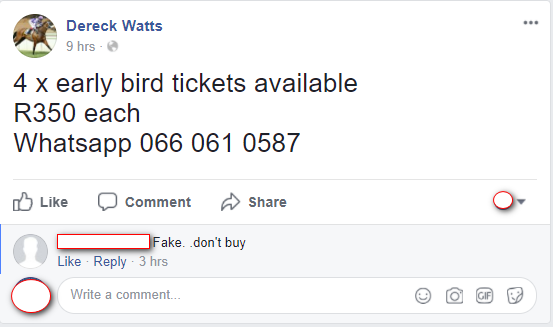 They use WhatsApp to handle transactions so that a) you don’t speak directly to the fake ticket seller and b) the chat service is reportedly encrypted so maybe they think the conversations cannot be traced.

Anyway, the WhatsApp number is temporary; try phoning it a week later and no doubt it’ll be off. 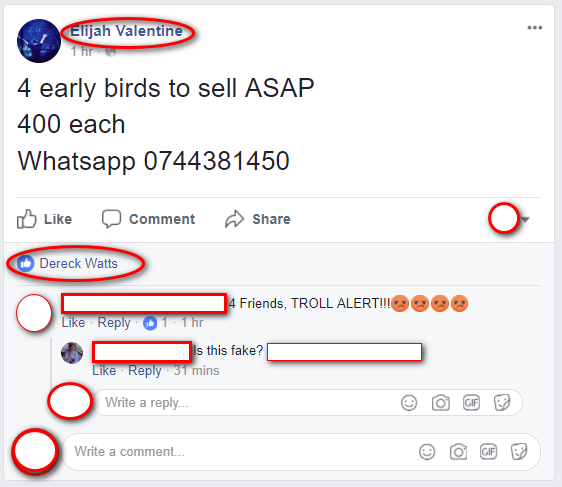 So, please be warned…

It is always safer to buy a ticket from the authorised outlets (online or physical).

If you do BUY a ticket privately, buy ONLY from someone you know or from a friend of a friend.

If it’s an online ticket insist that the ticket name is transferred to you.

Again, we remind you, the event promoters cannot take responsibility for third-party ticket sales so be vigilant and smart.

By next summer the fake ticket seller could have a whole new way of trying to lure unsuspecting victims, but for now, these tips should help.