You are here: Home / Featured / Regular Features / Opinion / Are Hologram Tours the future of ‘LIVE’ music?

Are Hologram Tours the future of ‘LIVE’ music? 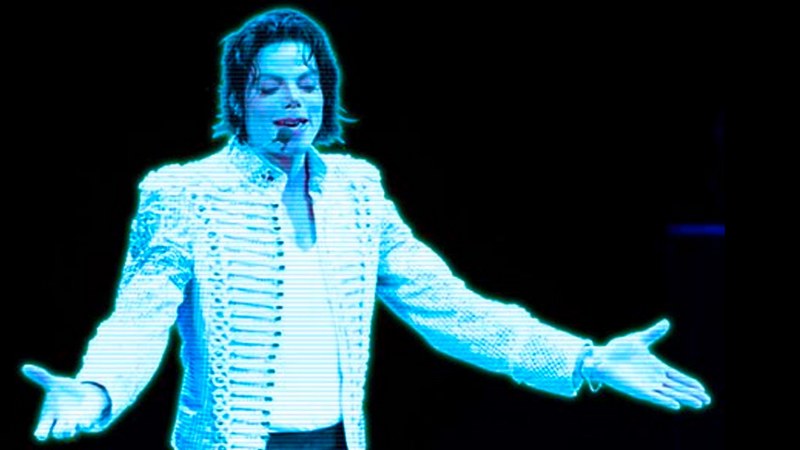 I don’t think I need to remind everyone that technology is exponentially accelerating, this is a fact and nothing we do will change that.

In terms of music, AI is creeping in; making songs, mastering songs and so forth and now even live performances are being influenced by technology, more specifically holograms.

We all have that desire to watch our favourite band or artist perform live, even those who have passed away. “I would give anything to watch Kurt Cobain live, as well as Tupac and Biggie.”

But would that ‘anything’ include a show where they ‘perform’ via hologram?

Well in 2012 fans at Coachella witnessed a performance by Snoop Dogg, Dr. Dre and a holographic Tupac. This happened 6 years ago and holographic technology has since improved.

A live hologram performance that’s as dead as can be

This is what some described Roy Orbison’s recent holographic performance in Dublin, where the deceased singer performed his greatest hits to a packed 3 Arena.

This year very-much alive ABBA announced that they would embark on a holographic tour in the coming year, that’s where it really gets absurd in my opinion.

What’s stopping artists who are alive from performing holographic shows all over the world, even on the same night, while they are chilling at home?

For me live shows are about artists conveying the emotion from their music on a person to person basis. With EVERYTHING in our lives so technology-driven, must we now forfeit the last sacred rite of passage- the live show- to cheap holograms? It’s not real, literally!

And that’s one thing about live shows; it is our most real connection to the music we love. No fancy mastering and auto-tune, just real people playing real music.

Platforms like Timbre are using AI to benchmark new music against hits, taking away the mystery behind creating music. We are heading towards even-more of a cookie-cutter sound, where technology will continue to suck out the emotion of music.

In closing I hope hologram tours don’t become a ‘thing,’ even if it means I won’t get to see my favourite band or DJ perform ‘live;’ let’s keep live truly live.