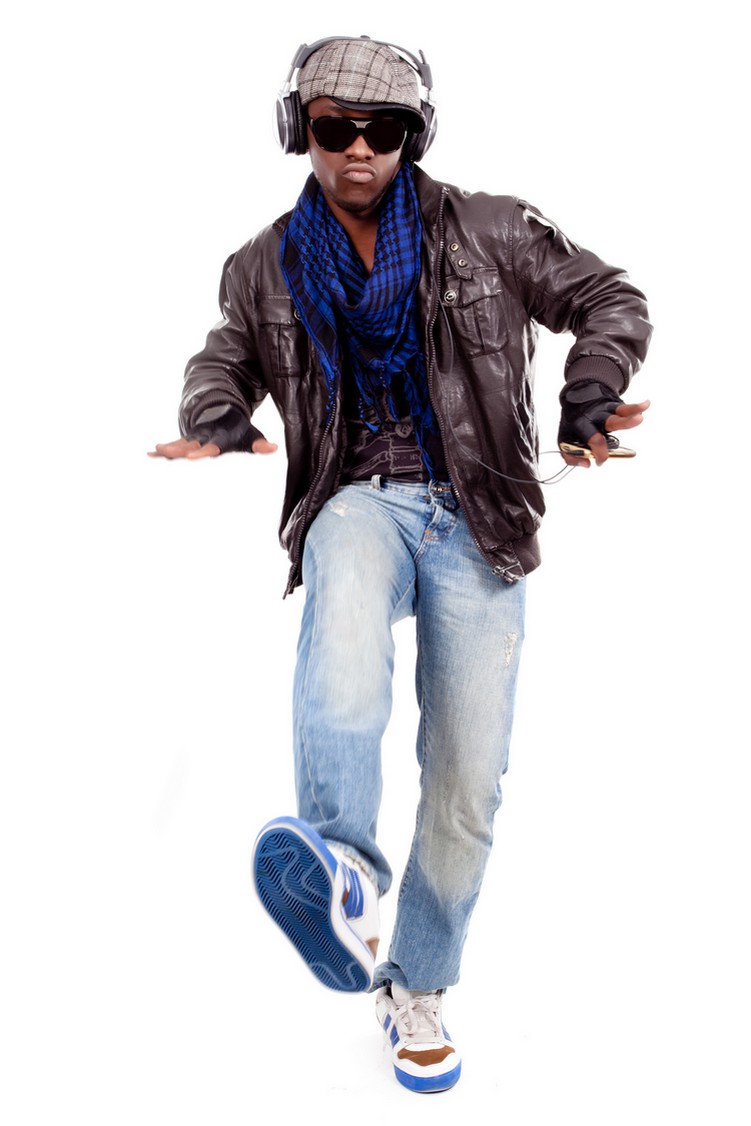 9 minutes and give or take 40MB, that’s how long it took me to set up an iTunes South Africa account and purchase the new AKA ‘Congratulate‘ single.

Now considering my service provider charges R10 per 20Mb plus the R8.99 to purchase the single, my little musical escapade cost me a sweet R29. Surely with the knowledge that I could have easily borrowed my friend’s Blackberry and (illegally, but we’re focused on Oscar for now so who cares about me right?) acquired the same funky single, free of charge, on mp3skull deems me worthy of some citizen’s award? Keys to the city even! No? Ok. I will say this though; black South Africa, both artist and consumer, is not ready for iTunes South Africa.

I commend every artist who treats his or her craft like a business. I applaud your efforts but drawing your business acumen from MTV documentaries and overseas models may not be the best way to go, at least not now. The iTunes South Africa business model simply isn’t the most profitable distribution channel if your target market is anyone besides white middle class Mzansi. That doesn’t mean the black society doesn’t have money and aren’t willing to buy your music. It just means you’re not going to get that money if you want to take it straight out of their bank accounts the way iTunes-esque apps do.

9 minutes and give or take 40Mbs, that’s how long it took me to set up an iTunes account and purchase the new AKA ‘Congratulate’ single.

Now as I type this, AKA’s ‘Congratulate’ has already hit the number one spot on the local iTunes South Africa hip-hop chart. While this is impressive, let’s ask two questions.

Who listens to AKA and how many downloads does it take to top the South African iTunes chart?

Getting the facts straight

Kieran AKA Forbes enjoys a wide audience. The ghetto loves him just as much as the suburbia kids and both markets attend his shows, but there are no prizes for guessing which market has more disposable income or at the very least a shiny gold credit card in their wallet. Therefore the facts suggest that although the track topped the charts, it may not be an accurate representation of the total potential consumption and revenue earned if the track was available on more accessible platforms. Furthermore, making your single an iTunes South Africa exclusive doesn’t factor in mobile Smartphone penetration. At last glance smartphone penetration in South Africa was around 19% with the leading device being Blackberry with about 43% of the smartphone market. Apple devices on the other hand, the home of iTunes South Africa, have about seven times less of the market than Blackberry. See where this is going?

While iTunes South Africa by all measures puts the artist professionally on par with the international greats when it comes to distribution channels, it doesn’t cater to the actual digital landscape of ones intended market. There is however a solution. In my opinion I believe the best market to digitally distribute ones music in conjunction with iTunes South Africa and the like, is Mxit. The cross-platform app has an estimated 6.3 million active users in South Africa alone. Beyond the impressive subscriber figures, in-app purchases are made using airtime. This small but powerful factor makes all the difference to the music industry. Everyone uses airtime no matter where you fall in the social hierarchy but not everyone has a bank account, let alone a credit/ cheque card. It’s essentially the power of convenience.

In time the dynamics of the digital music sales landscape will change. Data will be cheaper, more smart devices will be in more hands and paying for the track will truly be just a click away but until that day comes, a comprehensive understanding of the playing field is imperative to really bumping the cheese up and getting that Steve Hofmeyr money. Till then I’ll keep dropping these gems of wisdom.

BlendXL is home to an all-female lineup today, continuing until midnight with Ambrozial, Divine, Mercedes and more. #ADE | Follow us live at http://a-d-e.co/live

TIP: The new Plug-in Nap feature in Studio One 5.4 is not enabled by default. Make sure you open the performance monitor and click the box to enable it. Then watch your CPU usage meter DROP!

LEARN MORE ABOUT STUDIO ONE: https://bit.ly/37gmyG0

Tasha Baxter Unites With New Talent, @DjangoFlaherty For ‘Dreamweaving’ Ahead Of LP Release https://themusicessentials.com/music/tasha-baxter-dreamweaving/ via @TheMusicEss

Some groooooovy Saturday mixes for ya