You are here: Home / Featured / Regular Features / Can a DMT machine help us communicate with aliens?

Can a DMT machine help us communicate with aliens and the world beyond?

Some believe that prolonging a DMT trip through the use of a DMT machine will allow us to communicate with aliens. 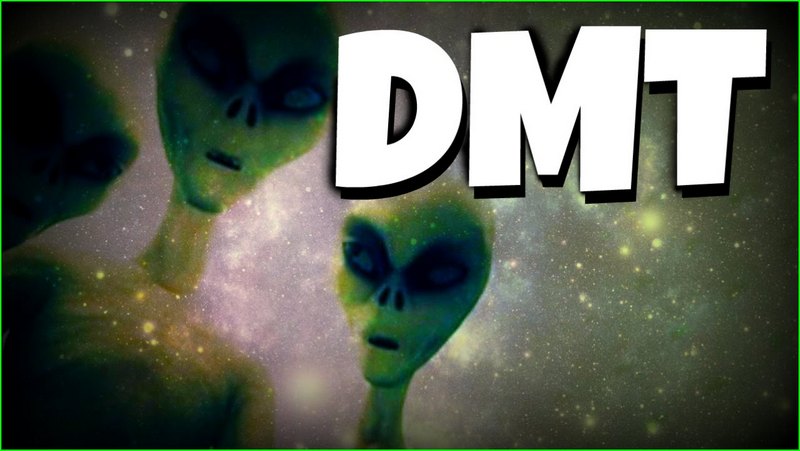 The human race has many significant questions surrounding our existence and the world beyond. “Do aliens exist”/ “Are we alone in the universe” is one of the more pressing questions, especially with the advancement of technology.

Egon Arenberg from Florida believes that DMT is the key to solving these mysteries.

Arenberg believes that hallucinations experienced during a DMT trip is actually a lens to the real reality we are not equipped to see in normal waking life.

After all, it took special tools to prove that radio waves and bacteria are real and in actual fact we see a dismal .0035% of the electromagnetic spectrum.

It doesn’t mean that those waves don’t exist.

Following this scientific paper, Arenberg hopes to build a ‘machine’ consisting of a DMT drip that will meter out the correct quantities of DMT into the bloodstream, taking a trip from 5 minutes to a potential 5 hours.

There will also be monitors measuring your heart rate and blood pressure during your trip.

So basically how anesthesiologists keep you sedated during surgery, only with the most powerful mind-altering substance known to man. Chilled!

For now he is networking with people who can contribute knowledge and resources to his mission through his nonprofit, Noonautics.

Arenberg is most certainly not alone. Many people believe that psychedelic trips, especially those as powerful as DMT are in actual fact tools that lift the veil of perception and show us real realities beyond our current means.

Daniel McQueen from Boulder, Colorado is on the same mission as Arenberg, though with no affiliation.

Are these people just trippers or is there merit to their ‘madness?’

Either way, a DMT machine may be a reality soon and then we’ll know!