I got back a few weeks ago from my psytrance Euro trip and there is no way to prepare you for the ‘travel bug’ comedown and I must be honest this time it hit me hard. Coming home and having all the amazing memories swimming around in your head, the people you meet and hope to see again one day, the constant adventures and stimulation, it’s overwhelming. 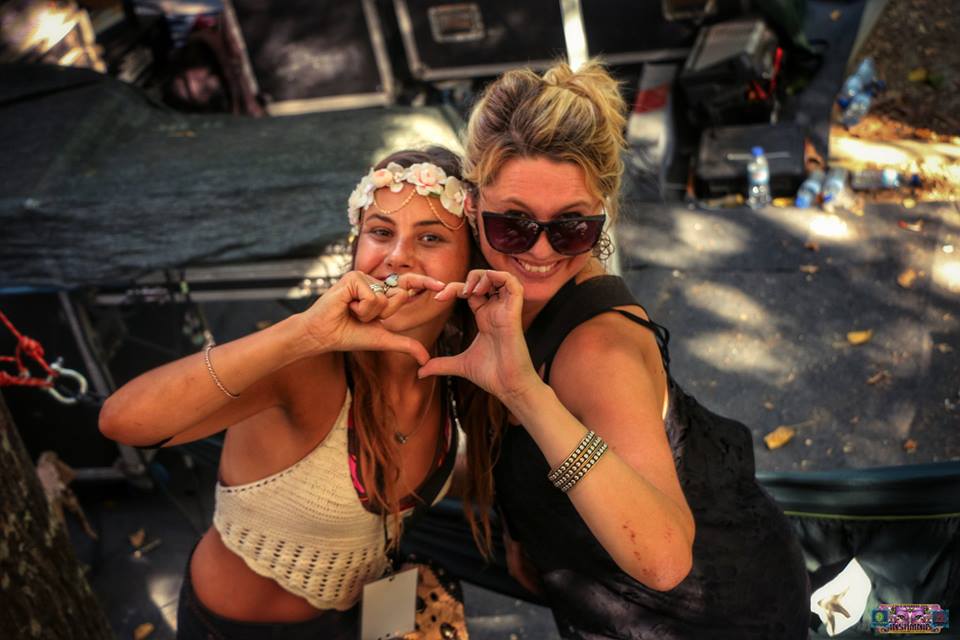 I did attempt to prep myself for my home coming and in my mind I was dreaming of all the inspiration I was going to return with, so I thought I would be okay, but let’s just say it’s taken a little bit of work to get back to normal and start working on my return. I went to Earthdance to work as a Stage Manager to get involved and I must just say seeing everyone’s smiling faces and dancing with my Cape Town psy family was a great help to my ‘After Travel Blues.’

Let’s reminisce together and I can tell you about the last part of my Europe adventure.

If you haven’t read Part One, perhaps do that first so that Part Two makes more sense. 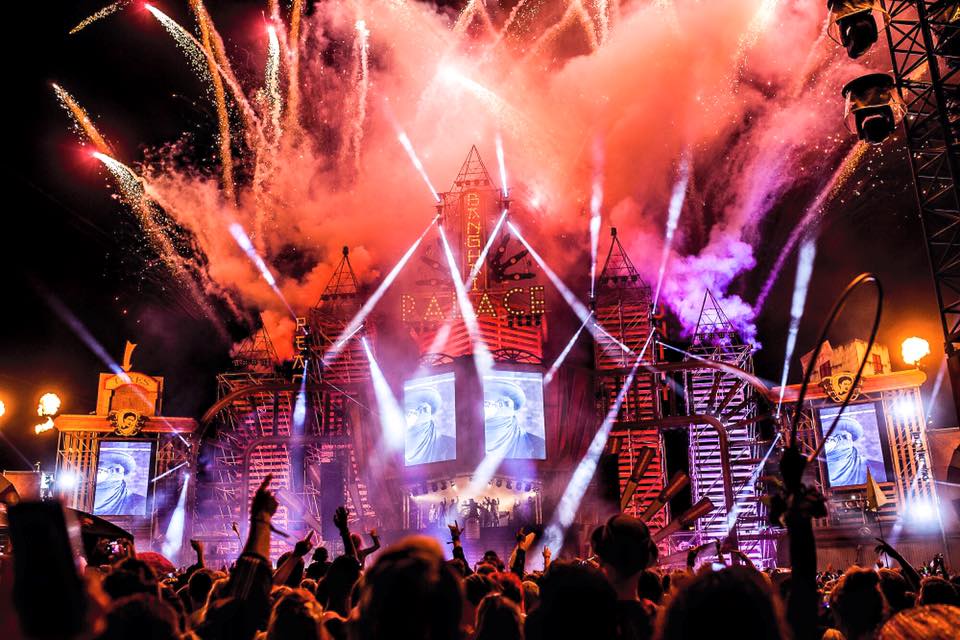 My next destination on my Psytrance Euro Trip  after my adventure at Ozora was Boomtown Fair in the UK.

I have never seen a festival like this before, and it was ginormous! A maze of different stages, and so much to see and do in every direction you looked. The main walk through area, was themed ‘old town.’ It felt like an Old Western Style movie set with saloons which housed different dance floors, one playing deep house, or circus swing, then around the next corner there was a Pirate ship with a Pirate band; it was insane.

Most of the party goers were dressed up in costume, which added to the circus.  The food stands were the next thing we discovered which was professionally laid out, literally the smartest food court I have ever seen. We stood on the hill overlooking the next part of the festival; it reminded me of “Mordor” but in a party sense! From as far as the eye could see it was just party madness; 2 circus tents, a booming main stage, it was electric!

The festival was big enough to have 2 psytrance dancefloors.  The one stage was called the psychedelic forest which is where I got to see GMS play LIVE. 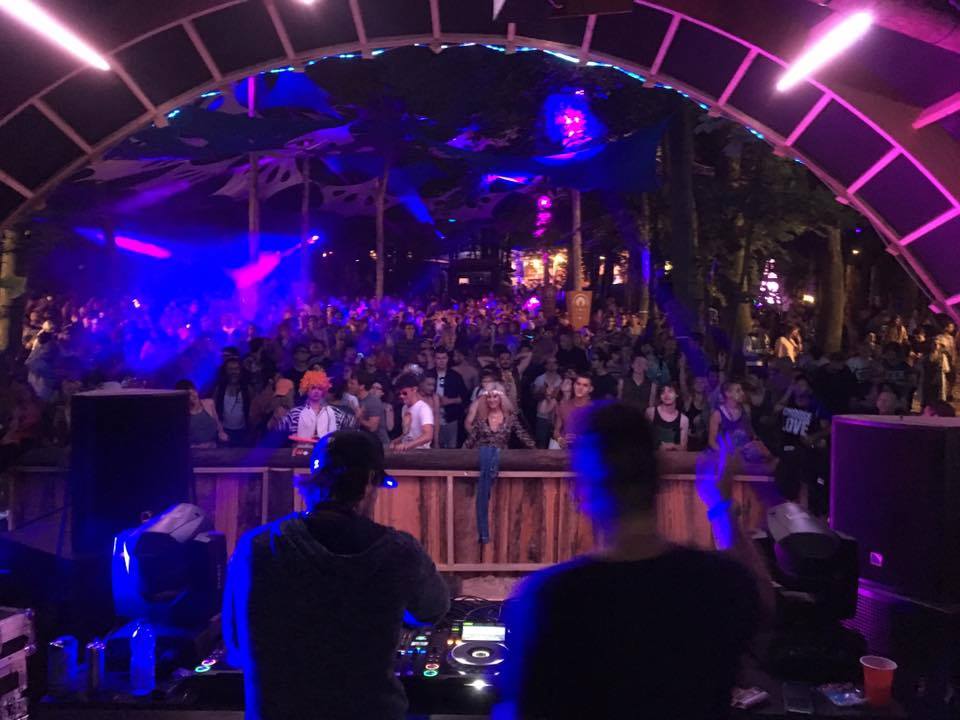 They got that place rocking in minutes and their new stuff is totally killing it! I loved the crowd reaction when they dropped samples of their original tunes which we all know and love. They really got the energy flowing, which spun the rest of the night into a raucous party. Other legends on this stage were Skazi, Neelix and Dino Psaras.

You can catch GMS LIVE in Johannesburg at the TWILIGHT FESTIVAL on 28th October 2016.

Tribe of Frog were responsible for the other psy floor. They had artists like K.I.M and Earthling blasting the dance floor sending everyone into a psychedelic frenzy. Tribe of Frog have been doing psychedelic parties in the UK for over a decade, and push the psy music and culture in England.

Portugal – time for a gig 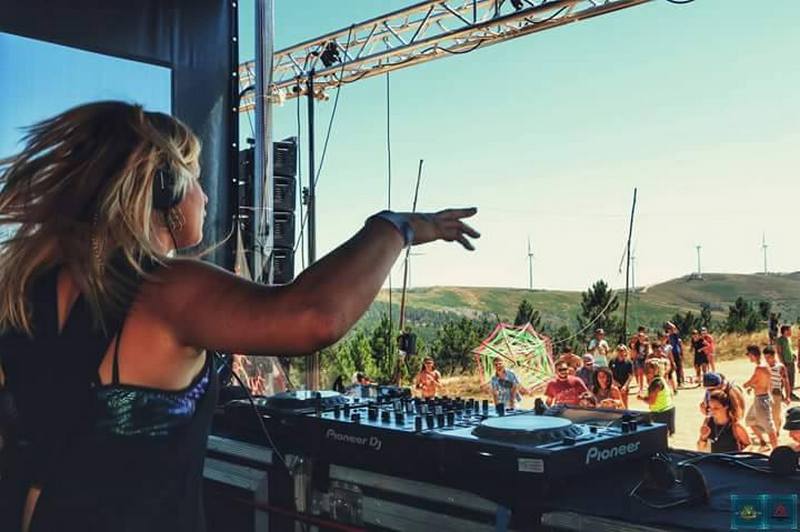 My next mission was to Portugal where I played a few parties.  I played a Sunday set at ‘Special Cosmic Change 3’ between Lisbon and Porto; one problem we faced was the wind which arrived in the middle of the night and blew away the shade, leaving us all to melt in the summer sun the next day. Playing a set to a baking dancefloor is very challenging because you know the people really want to be there yet you could lose them at any moment to the bar or to sit down in the shade.

Besides starting to sweat all over the mixer, I managed to get the Portuguese dancefloor to work and blasted psychedelic beats all the while looking in the distance at the wind terminals that looked so Alien on the hills in the distance. I love traveling to different venues and seeing the weird places we find ourselves to party in. Sesto Sento, System Nipple and Alien were also on the line up.

My last and final party to attend was Samavada Insomnia. I played this party 2 years ago, so it was great to go back again. This party is nestled among the trees next to a river making the venue mystical and constantly covered in natural shade, which is vital for a hot dance floor. The party people are super friendly and the organization is tight, making this one of the best parties Portugal has to offer during its summer season. It started Friday night and ended Sunday night, blasting the whole way, the music was full-on all day and psychedelic at night; this is how I know the Portuguese like to party. 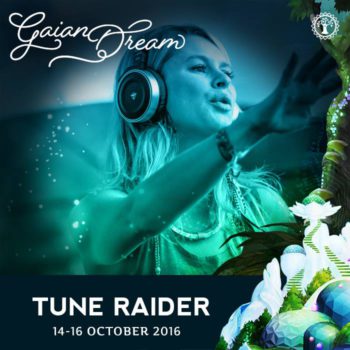 I can only speak from experience and share my opinions after my Psytrance Euro Trip. Upon returning home I am filled with happiness to know that all around the world psytrance is being played somewhere, being created somewhere , being danced to by someone and that our scene is strong! I feel excited for the future of our psy-culture, the music is constantly evolving, and getting more ingenuous as the seasons go by. I literally stood on dancefloors recently, just blown away by what I was hearing, and I just want to bring it home to Cape Town to show you all!

For those of you in Cape Town – I will see you at Organik!

What I’m listening to: