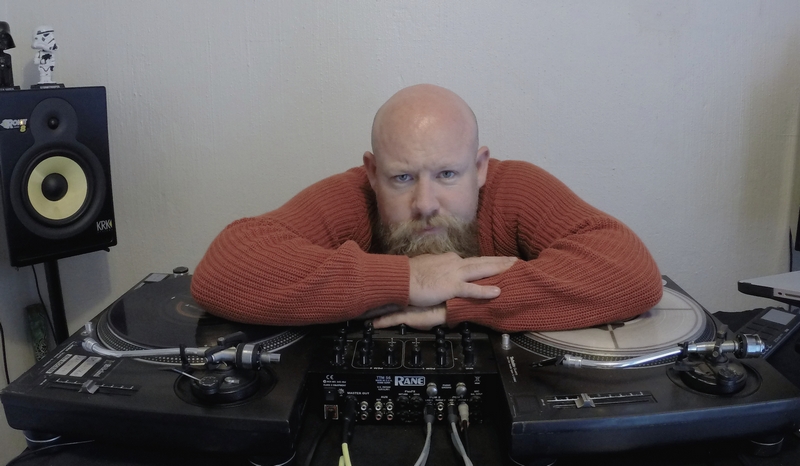 Having conquered both Jozi and the Mother City, Raiko is one of the most respected DJs in the country.

As a DJ he rose to prominence in the late 90’s and early 2000’s, which lead to an association with Cape Town’s biggest regular hip hop night, “The Lounge”. Later Raiko stepped out on his own and established himself as a solo DJ outfit, rocking parties in and around Cape Town and Johannesburg for the last 12 years.

Known for smooth, technical sets, Raiko has been fortunate enough to travel throughout South Africa as a regular feature on both the club and festival scenes, as well as successfully in Europe.

Ahead of his set at Kid Fonque’s #2SIDESOFTHEBEAT this Friday at Kitchener’s in Braamfontien this Friday, Raiko gives us the lowdown on his top 5 local hip hop tracks…

“I think this is one of the most authentic SA Hip Hop tracks to come out over the years. Tumi is a great story teller and we get to see a lighter side of him here.”

“The hardest working rapper in the country right now, he is set for greatness and holds my hometown down at all times.”

“Uno July been doing his thing for a while now. He’s on a new style and seems to be having mad fun with it, the subtle jabs at a certain Cape Town rapper is also helluva entertaining.”

“I’m not sure why Priddy isn’t on more people’s radar. He’s what heads refer to as ‘flava’. He has his own vibe and I hope to hear more of him. This song is him just styling on us.”

“Three top class lyricists doing what we all need in this industry, delivering BARS. Tumi the king, Youngsta the great and a triple threat new comer that is set to be a household name, Nasty C, who also produced the beat.”

Catch Raiko at #2sidesofthebeat alongside Kid Fonque and Women Who Kill at Kitchener’s in Braamfontien this Friday night!