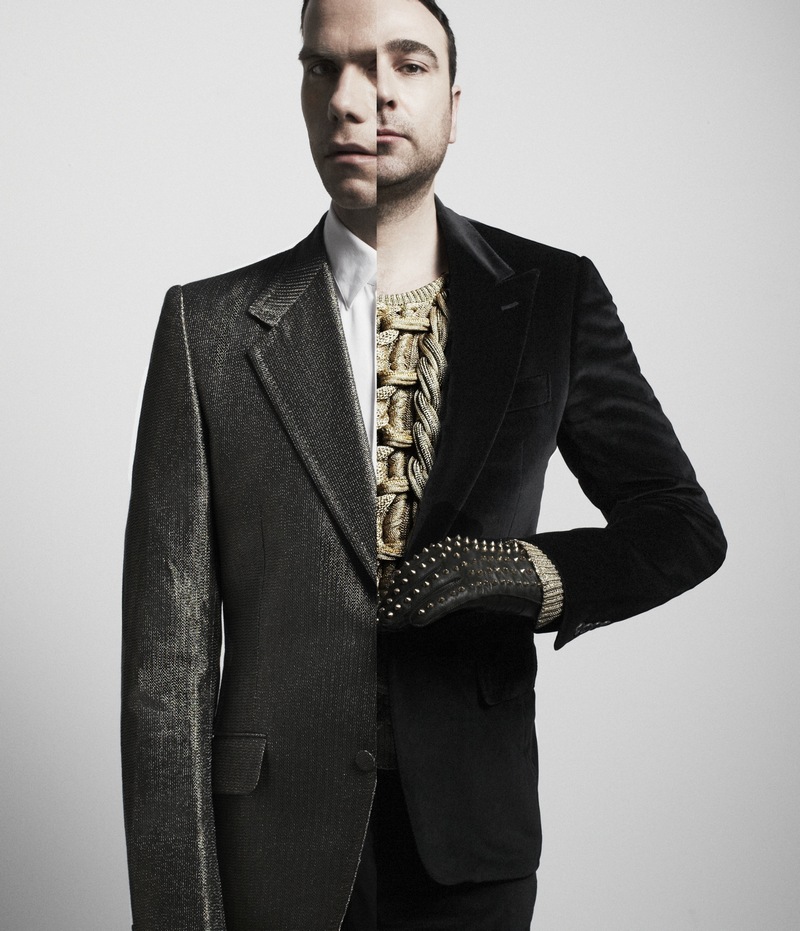 The Presets SA tour is heading to Rocking The Daisies and Vodacom In The City this year to thump alongside Rudimental, MGMT, B_Type, Trancemicsoul, Das Kapital and plenty more.  And in addition, the Ausie duo will also drop some knowledge at the #BSEngage music conference.

The international gay community has always embraced us … it was the legendary queer nights in Sydney that really got into us first.”

Unlike the panty dropping EDM stars of today, the twosome are a class act that doesn’t shout to get attention. Rather they come with an artsier veneer that sets them in a league of their own – something dance connoisseurs and raving homosexuals have come to appreciate the world over.

In a world of generic EDM donkeys, The Presets have achieved more of a cult status without disappearing into the obscurity of the so-called underground. And you have a gay following. Are you looking forward to playing in Africa’s pink city?

THE PRESETS: Absolutely! The international gay community has always embraced us and, in fact, it was the legendary queer nights in Sydney that really got into us first.

Do you think that electronic music could ever be as cool as rock ‘n’ roll and as big as Hollywood or is it all about offering “the new”?

THE PRESETS: EDM, for better or worse, is already as big as Las Vegas – which is arguably bigger than Hollywood. As cool as rock? Depends on your definition of cool… Justice nearly got there by styling themselves like 70’s rock icons… The coolest thing about electronic music has always been the detachment from the individual and from reality; the focus is centred on the experience of the event and the wider collective culture around it. When too much personality and individuality comes into play, it kind of ruins the vibe.

Right after The Presets SA tour was announced, you released one the world’s first interactive music videos for your single No Fun. Do you think that the DJ has become an icon and innovator for the internet me-me-me age?

THE PRESETS: The DJ and the home electronic producer are the new guitarists of our age. 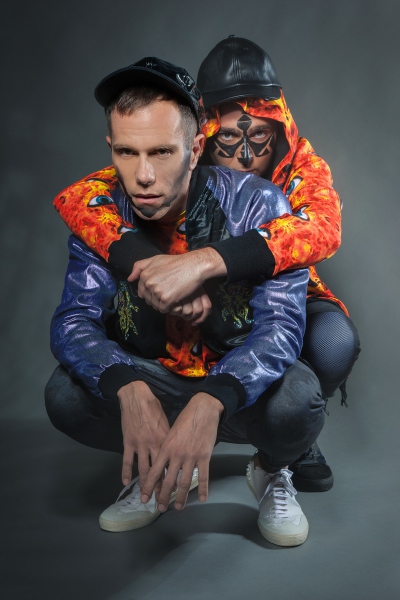 THE PRESETS: [We’re] ashamed to admit, we don’t know enough about it but super keen to wrap our ears around some. One thing is for sure, house isn’t going away any time soon. Thank god.

Speaking of which, you’ve also been added to the upcoming Breathe Sunshine Engage conference in Johannesburg alongside Beatport VP Terry Weerasinghe and SA’s super DJ, Black Coffee. From your experience, what needs to happen in music business today?

THE PRESETS: People need to throw away their laptops, learn to play guitar, write songs with an actual band and start making rock ‘n’ roll again.

The Australians are of course known for giving us hell when it comes to Rugby (not that I would ever classify you as jocks), what can we expect on The Presets SA tour set list?

THE PRESETS: Wall to wall bangers. No stop. Full-throttle jock-itch-cock-rock.

You’ve expressed in previous interviews that it’s expensive for you to travel because you carry a garage load of gear. Seeing that this is IDM Mag, what’s on your tech rider?

THE PRESETS: Too much – and too embarrassing – to mention…

Thank you so much. Any last words for your rainbow nation fans?

THE PRESETS: See you soon! XX