You are here: Home / Featured / Paul Bingham Interview – To Ibiza and back 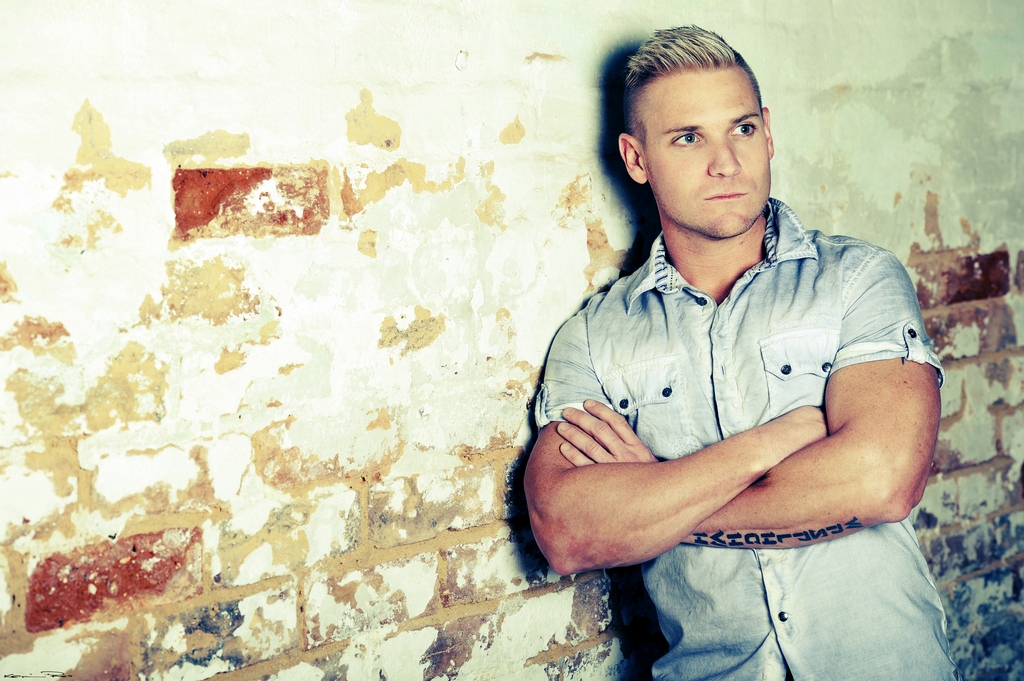 Always be prepared! The execution of a great set is to know all your tracks and the keys. A set mixed live in key is very pleasing to the crowd.

In our Paul Bingham interview the DJ/Producer who has held down residencies at both Amnesia and Privilege in Ibiza talks to us about the selling points of being a South African artist, his soon to be released album titled ‘Breakthrough’, and how he keeps his production creativity and DJ sets fresh.

Just about a month ago on Soundcloud you gave your fans ‘Drop The Bass’. What more or less was the idea behind this release and what was your creativity leaning towards when you put it together?

Paul Bingham Interview: I decided to try something a bit different to what I usually produce. I had been playing some tracks with the Melbourne Bounce type sound utilising the kick and bass as a constant driving element. I wanted one of my own tracks in this style to play out. The idea was to have a constant flow of elements to keep people moving on the dance floor, it gives a different feel to my DJ sets and picks up the mood nicely. The track has been signed to and Italian label called Planet EDM and remixed by Stentfire (Mark Stent) & Italy based duo Low Frequency, it’s due for release on the 30th of November 2014.

You have an album out soon, will this track be a single off of it? And what has been some of your highlights working on this record?

Paul Bingham Interview: Yes, the album is called “Breakthrough”. It’s my first artist album and it is a mammoth task to create all the tracks I saw fitting, so that it be considered a breakthrough to get to this point in my career. It’s taken just over a year to get all the tracks together. The flute version of “Drop The Bass” will also be featured on the album as a bonus track. 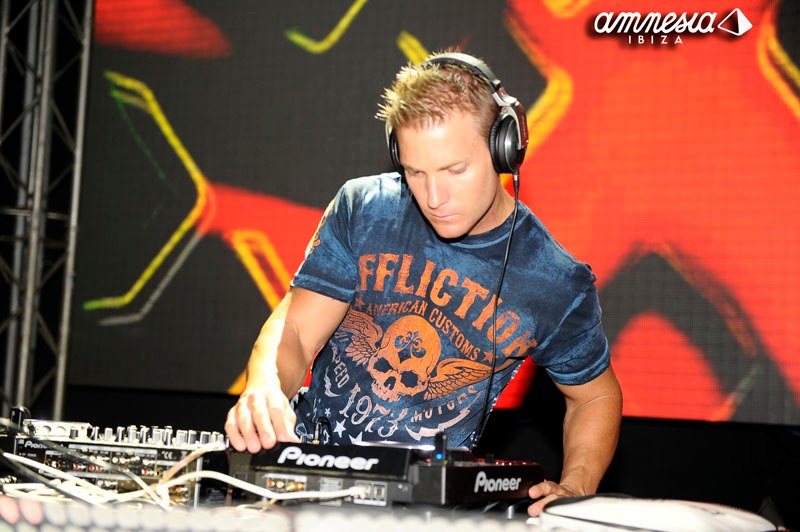 A well known fact about you is that Amnesia and Privilege in Ibiza are two premium international clubs that you’ve held residencies at. In which ways do you think playing at these clubs has affected your approach to your sets and music?

Paul Bingham Interview: Always be prepared! The execution of a great set is to know all your tracks and the keys. A set mixed live in key is very pleasing to the crowd. Have a plan in your head before you go on stage and be prepared to change it as you go along to show your creativity. There are many DJ’s out there and we all have access to the same pools of music so do what you can to make your tracks as unique as possible in your own mash ups, bootlegs, edits, etc to use in your DJ sets.

What was the inspiration behind your remix of ‘Take Me Back’ by Stentfire ft Kymberley Myles?

Paul Bingham Interview: I signed this record to my own imprint “Avantinova Recordings.” I really liked the track as it has a commercial and uplifting feel to it whilst the vocal was more of an old school vibe. Kymberley’s tone is really nice and I wanted to give the release that extra push with some different styles of remixes. I went for more of an electro remix with some nice melodies added into the original chord progression. Additional remixes were done by Dancyn Drone (Sweden) & Jeff Doubleu (Netherlands) check out the release here: https://soundcloud.com/avantinova/sets/ar04-stentfire-take-me-back-ft-kymberley-myles

You are a proudly South African export and have even had your music played on national radio station, 5FM. How in your opinion does being South African give Paul Bingham an advantage or edge as an electronic music producer?

Paul Bingham Interview: Originally I was born in the UK but have lived in South Africa my whole life. Being based in Ibiza for three seasons I quickly learned that saying that you were from South Africa rather than somewhere like London, created a lot more interest from people. Musically I think people are still seeing us as developing, but the international recognition is definitely increasing as I am seeing with my own career. I think regardless of where you are from persistence & consistency is what will take you to a global audience.

Tell us about Avantinova Radio, the concept of it, when can everyone tune in, and how did it come about?

Paul Bingham Interview: Avantinova Radio is a spin off concept from my record label Avantinova Recordings to showcase new releases on the label as well as current music that is making waves worldwide. This show I produce myself every week, it goes live on www.jrfmnetwork.com (based in New York) at 12:00 EST / 17:00 GMT / 19:00 SA time every Saturday. The new show gets released as an iTunes podcast and free download on my Soundcloud page every Sunday.