You are here: Home / Featured / Pascal & Pearce Interview on Riverfest, Dave moving to Jozi and a new album 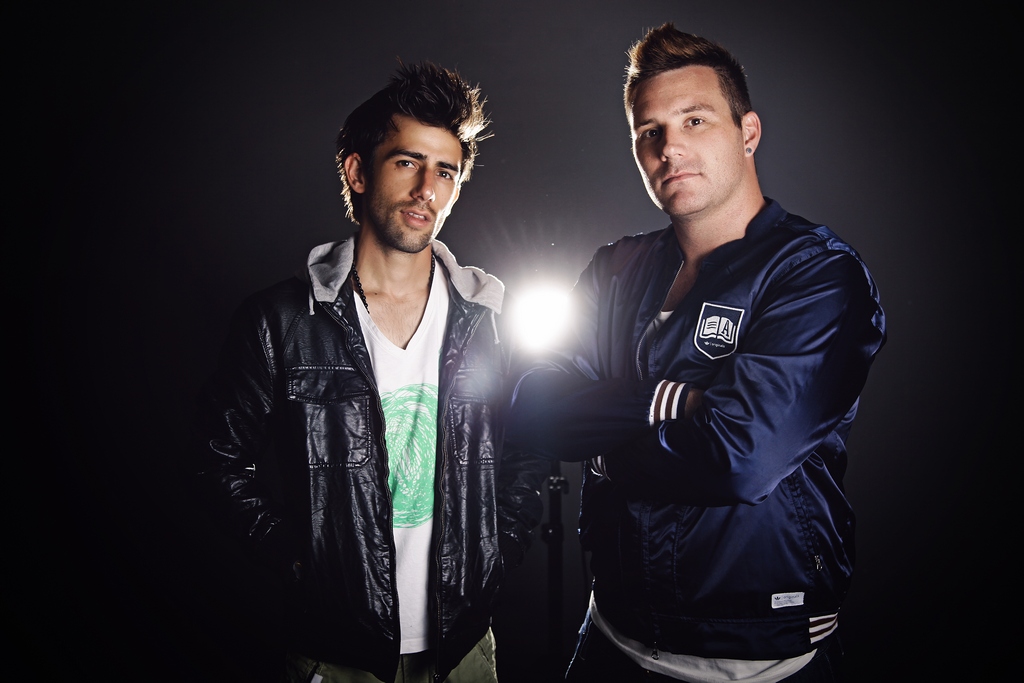 Pascal & Pearce Interview on Riverfest, moving to Jozi and a new album in 2015

Pascal & Pearce chat to us about a new album coming out next year, playing at River Fest on 6 December and Dave Pearce’s move to Johannesburg.

Your career as a local South African duo makes for an impressive success story. How has your friendship assisted you two up until this point?

Pascal & Pearce Interview: We were actually introduced because mutual friends thought we would work well together, we were into the same things and both wanted to achieve a lot! So we’ve been lucky, because it’s not like we were friends before – that can sometimes put a different perspective on things! We both have a mutual respect for what we want to do and how we do it, and I think from that a strong friendship was easy to forge. It’s sometimes a bit tricky in the music industry, and I think our friendship really helps pull us through those tricky times!

Dave Pearce, you’ve packed up your studio and moved to Joburg. How do you think this will affect/or alter your duality and your joint creative processes and what was your motivation for the move?

Pascal & Pearce Interview: I have indeed. I moved up to spend more time with my girlfriend who is based up here. It was a big decision but definitely the right one! It’s still in the early stages but so far so good, we obviously work a lot over Skype etc. Technology these days really makes anything possible! And so far the effect has been positive if anything, neither of us wants to be “that guy” who isn’t pulling their weight so we’ve both been working extra hard. We also have to now delegate tasks a bit better, before we could both just handle everything together, now things are being broken down and it’s actually a lot more efficient.

How do you guys go about selecting a vocalist and are there any specific things you look for in one? You know just in case a devoted Pascal & Pearce fan is reading and would like to impress you with their range.

Pascal & Pearce Interview: We don’t really have a formula. A lot of the time our record label Just Music will put us in contact with people and organise fantastic opportunities for us. When we’re working on an album we’ll send them a ‘wish list’ and see what they can do. They’re wizards! And sometimes it’s just through friendships and meeting people, it’s always good to network. 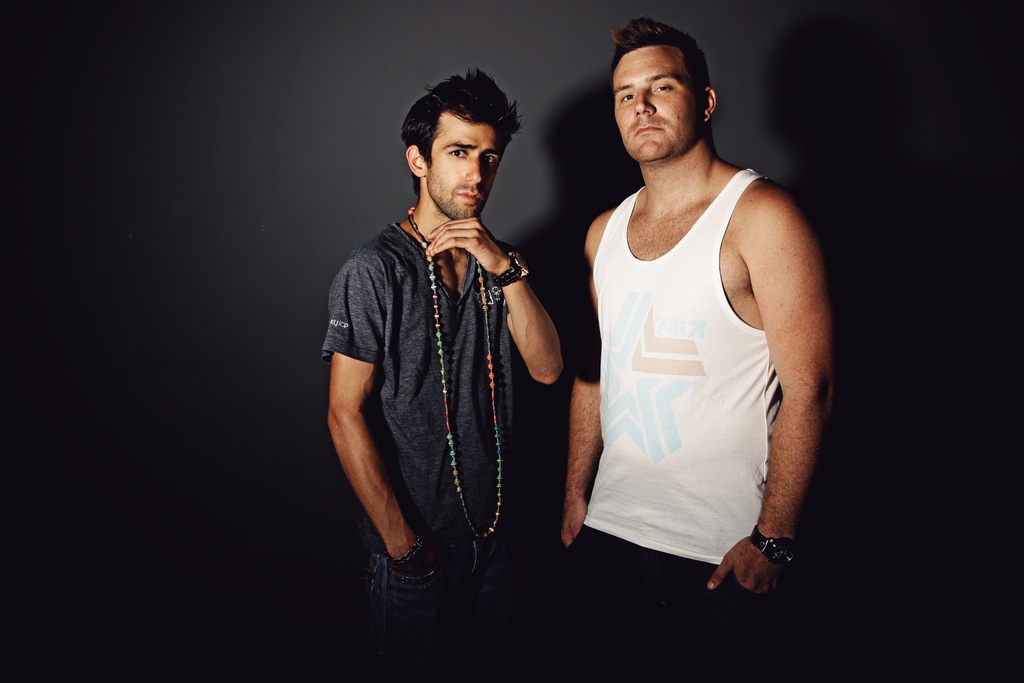 As busy as your line of gigs are, you are set to play at the upcoming electronic music River Fest. What do you make of the festival concept and how do you plan to compliment the party with your set?

Pascal & Pearce Interview: We’re super excited for this one! The venue looks mad, such a cool part of the world! We’ll definitely be sampling some of the new stuff we’ve been working on recently, so we’re excited to see how the crowd reacts. And the line-up is ridiculous; lots of very talented guys on there so we know the music will be top notch.

Has your second album ‘One Night Only’ received the kind of attention or impact you were anticipating? Were there any surprises for you guys?

Pascal & Pearce Interview: Yeah we were really happy with how One Night Only was received, it was a long process for us, so it was really rewarding for us to see the results. A few singles of the album went down really well and received a lot of air time on radio, so obviously we were really stoked!

What does Pascal & Pearce have planned for 2015 that you are free enough to share?

Pascal & Pearce Interview: 2015 looks to be a big one for us! We’re planning on releasing our third studio album in the first half of the year, we’ve already started working on that and we’ve got a few cool ideas for concepts that we’re very excited about! And then touring, we’re looking to spend some time overseas next year. There are a few plans in the works but nothing we can announce just yet.