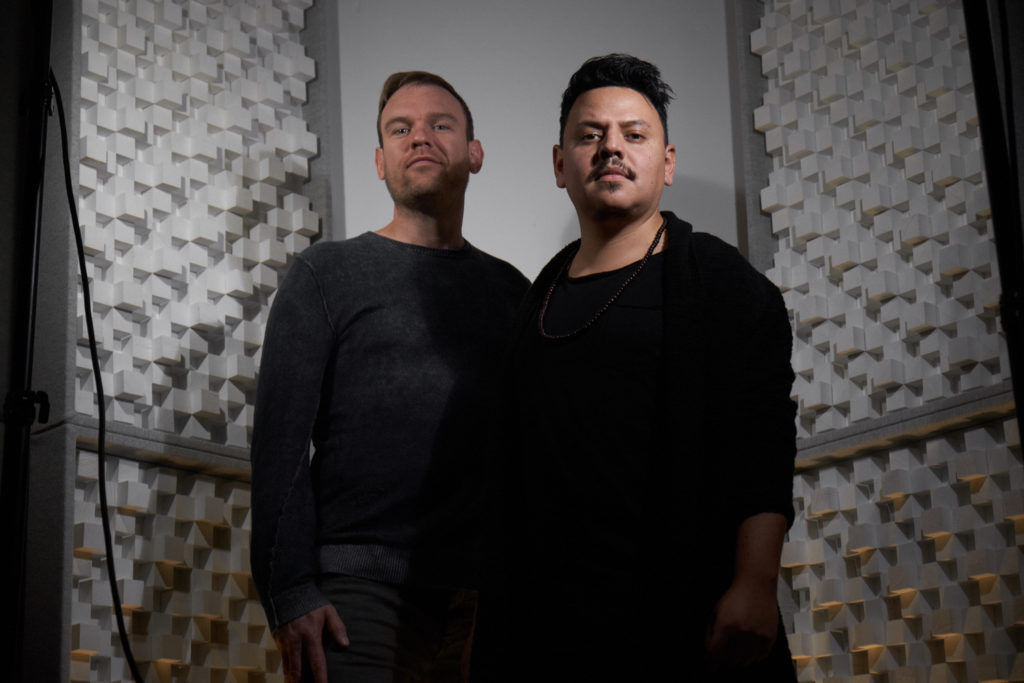 Martin Vice and Michael Banel are two names that need no introduction, as both their solo projects VICE & BEHIND BLUE EYES have gained these talented producers a strong following, which has seen them travel and perform at some of the biggest festivals around the globe.

But it was a calling to explore the boundaries between techno and progressive psytrance that made MV and MB join forces and craft a new soundscape best described as deep, driving and hypnotic.

This music is intently crafted to take listeners on a mystical journey of interstellar travel that will reconnect you to that true trance dance sensation that can only be experienced at an outdoor festival.

Under the expansive wings of IbogaTech, MVMB bring you their sophomore album, Phase 01, out now.

We chatted to the dynamic duo…

We are expanding on the initial ideas of fusing Psy-Trance and Techno and going down in tempo along the way.”

With multiple projects, a crazy tour schedule, co-owning one of the biggest Psy-trance labels (Michael), hosting a radio show (Martin), and balancing family life; how did MVMB even find the time to craft a masterful album like ‘Phase 01?’ 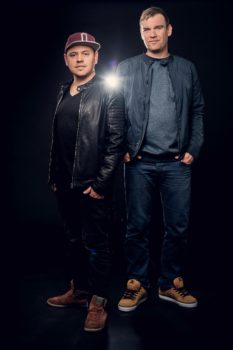 MV: First of all, thank you!

We have gotten into the habit of being very focused and very productive when we find time to be in the studio.

Luckily, I feel we both get plenty of inspiration through the many aspects of work that we have, and we are very good at planning out what kind of tune we want to create, but in the end, we just have a lot of fun with it and go with the flow.

Talk to us about the meaning behind “Phase 01” as an album name? The 01 implies the start of something, so what is it the start of, seeing as this is your sophomore album?

Having spent a few years learning how to make a more solid techno sound we feel that we finally got to a level where we could collect tunes and make an album in the lower bpm tempos that could be the start of what was to come, hence phase 1.

The album features 2019 versions of the tracks “Sneaky Fox” and “Twilight.” With a vast discography of music magic, what made you decide to refurbish these tracks in particular?

MB: When we initially started working on the ideas of going for lower bpm, the first tracks we finished were stuff like “Twilight” and “Sneaky Fox”.

When we got closer to completing the album, we realised what a huge development in our sound we had gone through.

That is why we felt that some of the older tunes needed to be re-worked if we were to include them on the album, to get a more coherent sound on the album.

We were super happy about the final result and actually felt we managed to get a better result than we expected.

It has also meant that an old dream of mine finally came to life. The opening of “IbogaTech”, with focus on Techno, and with flavours of trance elements.” 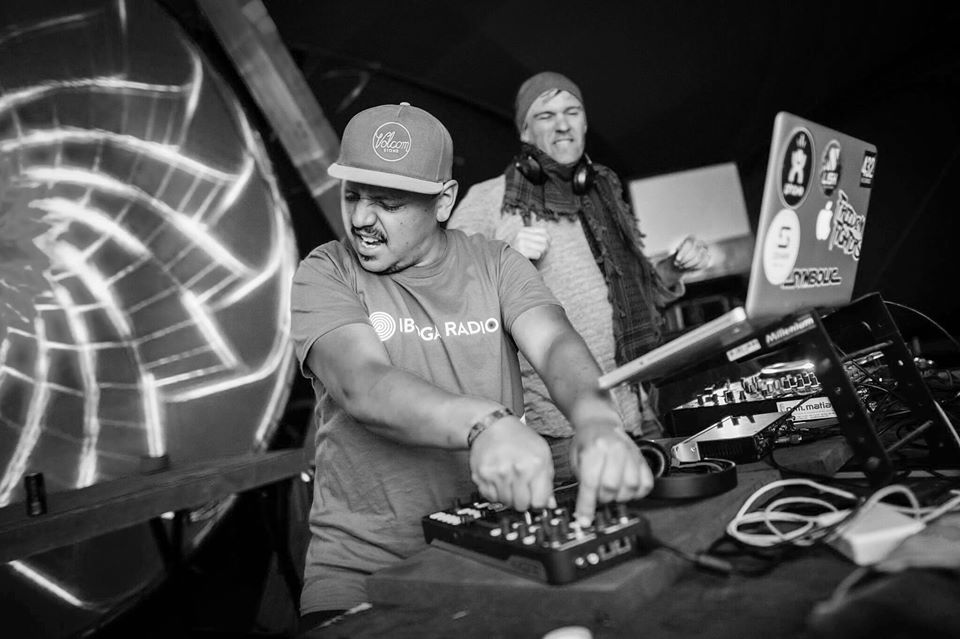 In 2014 the MVMB project was set in motion after realising you both had the vision of fusing hypnotic trance and techno together.

Not long after that, “The Sleeper Must Awaken” was released. Intelligent, hypnotic, driving. Your vision was a huge success and the marriage of the two genres is a match made in sonic heaven. Now you’ve just released your second album.

How has your journey evolved while exploring this hybrid sound and what has it opened you up to? 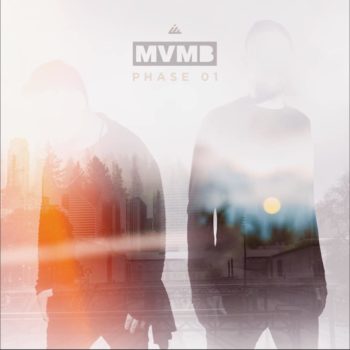 MB: We are simply trying to create sounds that comes from the heart.

We are expanding on the initial ideas of fusing Psy-Trance and Techno and going down in tempo along the way.

It has also meant that an old dream of mine finally came to life. The opening of “IbogaTech”, with focus on Techno, and with flavours of trance elements.

The label just passed the first year of existence, and we already have a solid base of artists and the awareness is growing fast these days, which is awesome, and it looks good for the future of IbogaTech.

We have a term we use here at the office; ‘techno for tranceheads.’ Phase 01 fits this perfectly in our opinion as every track has multi-layers of psychedelic soundscapes underpinned by a solid techno groove. Are you guys comfortable with that assessment?

MV: I guess it couldn’t be better!

Since we are coming from trance, we also perceive our techno as being hypnotic and a bit psychedelic and trance.

…we do not really care too much about genres at all when we write our tracks.”

Techno, by definition as a genre, is quite sparse yet your melodic trance-inducing techno is anything but sparse.

I am sure your plans are to reach a broader audience via Ibogatech, than only the trance and progressive community. How much does your music, and indeed the label’s catalogue, manage to impact on the more traditional techno and progressive house loving fans? Are you making inroads into these or do you think the music is still largely appreciated by the trance community who know and trust you? 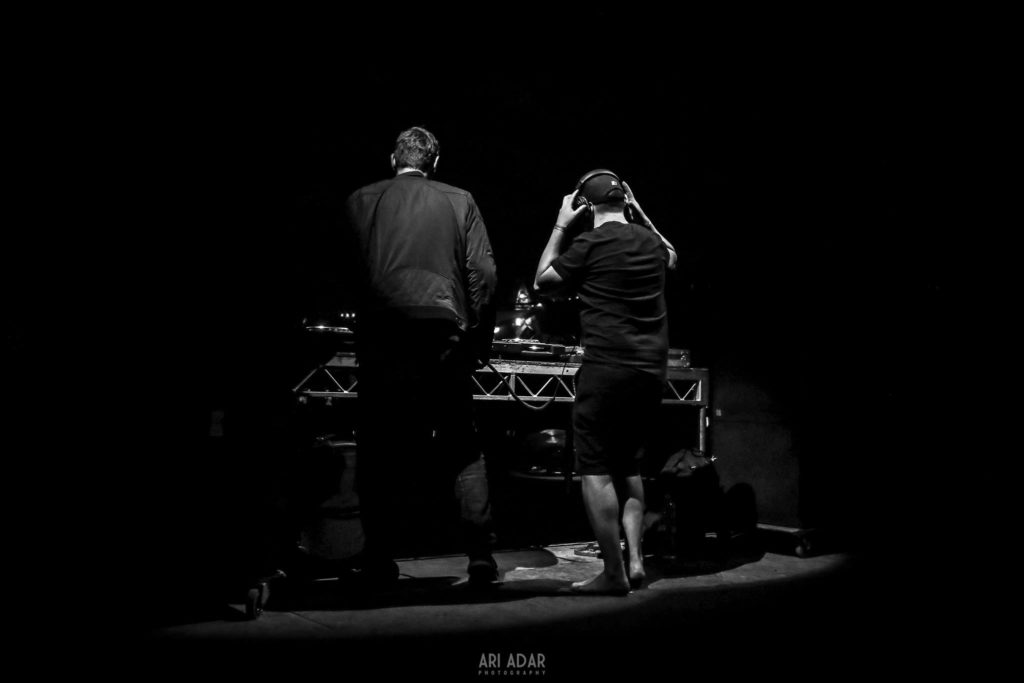 MV: Our goal is to reach the more traditional progressive house and techno fans and also hopefully show some of the trance heads the techno and house genre.

MB: We do realise that we are somewhat falling in between two chairs.

However, to be honest we do not really care too much about genres at all when we write our tracks. We feel that it’s about good music, and we are sure that fans of any of the “genres” would find some of our tracks enjoyable.

The phrase, “If you love what you do, you’ll never work a day in your life”- True, or not so much? What’s a misconception people have about the producer/DJ life?

But, the amount of effort and work we put into what we do along with the travelling and time away from our loved ones is something that people might not think about.

I’m personally in a situation where I’m living 650km away from our studio, so I travel for weeks at a time to Copenhagen to do very intensive work periods to be able to pull off the different rolls I have in the Label.

It’s been like this for years. I feel it’s always tough to be away from home, missing the Mrs and the cub.

Thank god we have the most bad-ass families and friends who support us. Eleonor and Silke you are legends!

When thinking of Scandinavian countries, most people think of heavy metal and such. How did the electronic music scene in Denmark shape your respective music careers? Is the scene strong there? 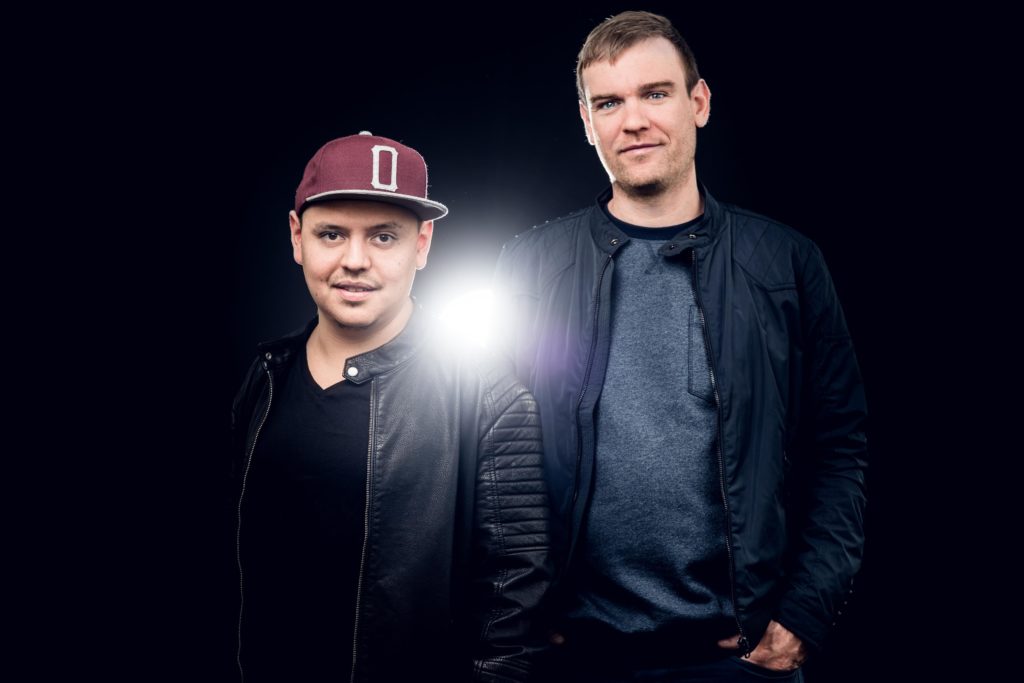 MV: The scene was very small, but luckily through good organisers and a great crowd Denmark has seen a huge growth in electronic music, more so in trance music than in techno and house, but recently we are seeing more and more interesting parties.

Personally, the scene changed my life, introduced me to some amazing music and festivals (mostly abroad) that I would travel to with some fellow trance heads.

As I recently moved to Stockholm, I can only say that I’ve found a city, very vibrant with techno parties and also landed a bunch of local gigs. Heya Sverige.

What’s playing in your car?

MV: Spotify, 80s hits, Karaoke in the car like no one is watching.

What is the message you would like to convey through the music of MVMB?

MV: We just want you to get loose and join the trip 😉

MB: We want people to feel that our music is taking them on a journey, we want that people get inspired.

Shout outs to family and friends and to our amazing followers and listeners. We love you.

Be sure to check out MVMB – Phase 01 – it’s an album for techno lovers and progressive psytrance fans alike. Highly recommended from the IDM Mag team.