You are here: Home / Featured / Michael Jackson’s ‘Thriller’ gets the UPZ treatment 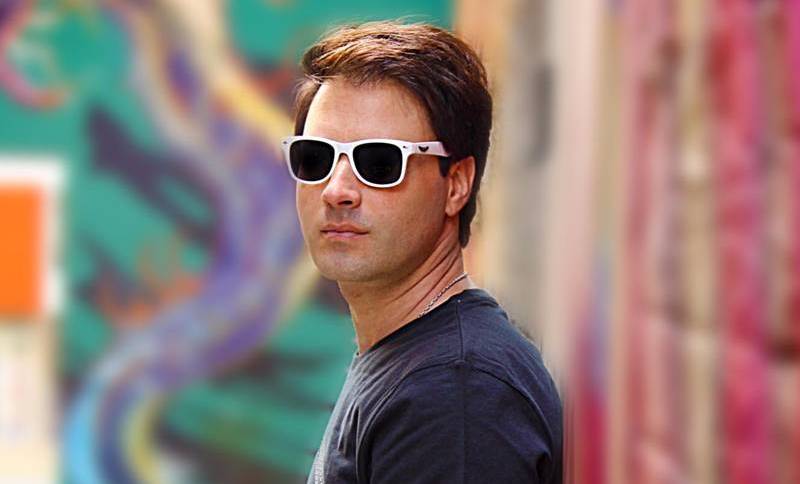 Alright now, all you Wacko Jacko fans can once again get to relive the magic only the King of Pop could wizard up, only this time round on an Afro House tip.

That’s right, UPZ dropped a special something, in the form of a reboot mashup of Michael Jackson’s “Thriller”, right in time for this year’s Halloween festivities.

For the ama2000s (laities born after the millennium) and older folk who may have spent the eighties and nineties living under a rock or on another planet (only feasible conclusion);  Thriller was first released on November 2 back in 1983. 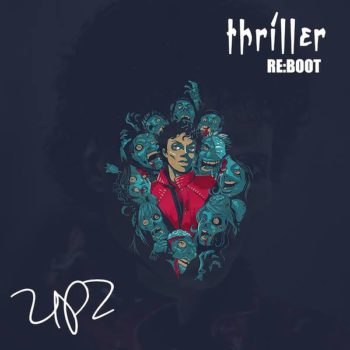 UPZ’s take on the iconic Pop track is a reboot not a remix so it retains to a large extent the Disco-Funk feel of the original.

It’s still groovy in that finger-clicking mid-tempo way but the updated synths and greater breathing room for MJ’s vocals ensure that it won’t sound outdated on a current dancefloor.

UPZ’s “Thriller Reboot was initially availed to DJs two weeks ago as a free download, before being uploaded to his social media pages where it is easily accessible.

So, for a few MBs you get to vibe to this cool retake on one of the more memorable songs in Pop history. Just hope it doesn’t “reboot” crotch-grabbing dance moves and greasy perm hairstyles though!

Following Michaels Jackson’s death in 2009, his music experienced a resurgence that saw

“Thriller” storming back onto world charts before laying low and resurfacing again in 2013, where the Halloween-themed song re-entered the Billboard Hot 100 at number 42.

The “Thriller” Reboot is not the first time UPZ has done the rejig thing by releasing bootleg versions of popular tunes.

A few years ago, he gave Beyonce’s “Me Myself and I” his unique Afro Touch take, and this bootleg is also available for free download.