You are here: Home / Featured / Markus Schulz: the Scream 2 interview 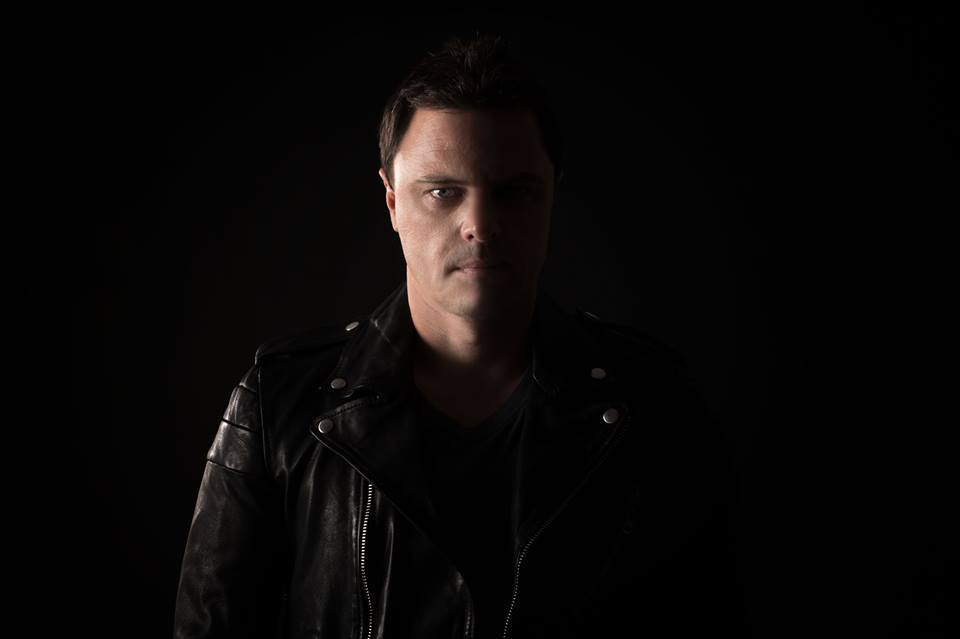 The progressive trance maker not only released a follow-up to his acclaimed Scream offering, he also hit more than 1 million fans on Facebook. We can only imagine that he’s looking forward to the weekend.

Hello Markus Schulz, thanks for spending some time with IDM Magazine. How are you doing?

MARKUS SCHULZ: Doing good, thanks for having me. Busy as ever, spending plenty of hours in the studio at home in Miami because I’m going to be on the road for six weeks before getting back in time for Winter Music Conference week.

You’ve just dropped Scream 2. For fans of the first Scream, what similarities and what differences can be expected this time round?

MARKUS SCHULZ: It’s largely a continuation of where the first album concluded. Usually when you finish an artist album you are mentally spent, and for a while, the last place you want to spend your hours is in a studio. But for some reason I still felt very creative, and wanted to lay down ideas for future material.

The first album inspired the idea of doing my first bus tour across the breadth of the United States. Those experiences of the shows, and the support of the fans who attended the shows in the cities, were the catalyst do work on Scream 2. I had around 7 or 8 ideas completed prior to the tour beginning, so there was a good foundation to make a second album realistic.

There are some followups; of course the outstanding one which will resonate with most is the second “stalker anthem” ‘Erase You’. But hopefully overall it’s an album people will enjoy, whether they prefer vocal tracks or instrumentals.

“It’s strange you know. You spend months and months, maybe even years, pouring every emotion into an album, and when people first hear it they can write it off within five minutes.”

According to Armada, the original Scream forever solidified your irrefutable spot within the world of EDM. Do you think the sequel is better?

MARKUS SCHULZ: That’s not really for me to decide. Hopefully as each listener becomes familiar with the tracks then they can grow to appreciate them. In a way, having the likes of ‘Remember This’ and ‘Destino’ as an ID in my sets actually helped their appeal, because they had a few months to grow and enough time to be judged.

It’s strange you know. You spend months and months, maybe even years, pouring every emotion into an album, and when people first hear it they can write it off within five minutes. I’ve even seen it happening with this one already! Give it 6-12 months, and we’ll have a better idea of how much the album will have resonated.

For the album you’ve enlisted a handful of long-time collaborators and new talents. How did you go about finding the right voice for the right song?

MARKUS SCHULZ: With any of my albums, there is a desire to work with new talent, to bring them into your world and showcase them to your fans. Victoria Horn (Lady V) for instance has a string of singing and songwriting hits, even getting a few Grammys in the process, but I wanted to bring her into my world with ‘Erase You’. When Liz Primo sent me her demo vocal for ‘Blown Away’, I was instantly hooked. Her voice reminds me so much of Lana Del Rey, who has been one of my favorite artists. For ‘Blown Away’, I tried to imagine it as my own ‘Summertime Sadness’.

Another of my influences for many years is Coldplay. Klauss Goulart had recommended Paul Aiden to me, and when I heard him, he reminded me a lot of Chris Martin singing. So ‘Fireworks’ has that Coldplay influence in it, especially with the piano in the break.

You’ve often been noted as someone who aggressively goes against the grain of traditional trance ideologies. In your opinion, do you think there are too many hippies and no punks in trance?

MARKUS SCHULZ: A few years ago trance started to become a little too serious. If you made something that deviated as much as 5% from what the purists wanted, then they were immediately on your back with venom. The other thing that happened was that all these so-called love songs started coming in to trance – the ones that have the five minute long breakdowns. That shouldn’t be the only thing trance is about. It’s about beautiful melodies, but at the same time people want to be able to go out to a club, dance the night away and have fun.

I remember playing a big show in Kiev a few years ago and the fans afterwards were coming up to me saying “thank you for finally making us dance tonight”. That always stuck with me. Iit’s one of the reasons why the New World Punx project came to fruition with Ferry, because that whole concept is based around having fun and enjoying ourselves as much as hopefully the fans.

When you came to visit South Africa a year and bit ago you left us screaming. Can we look forward to an SA tour from you in the future?

MARKUS SCHULZ: That’s certainly something I’d love to do someday. I have only been to the country twice, but even I could see between 2010 and 2013 just how much the scene has exploded in South Africa. It was actually the SA fans on twitter who were constantly asking week after week to bring me back for nearly a year that prompted last year’s gigs. So if that demand keeps coming then the fans could be influential enough to make it happen.

And yes, a solo set would be great there too!

“I’m a massive supporter of Protoculture’s work as you guys all know, so it would be great for more to come out of South Africa and expand internationally.”

Since your last stay, electronic music has been booming – not just in SA (with the advent of Ultra Music and Sonar) but around the world. What are your predictions for 2014?

MARKUS SCHULZ: I can see it continuing, especially outside of North America. I know there is a bit of a debate in the scene right now about whether festivals have reached their saturation point, but I think taking things like Ultra to South Africa, which never gets to experience anything like that regularly due to geography, can only be a good thing to get the younger generation hooked in to our world.

Hopefully there are more and more producers that come out of South Africa in the future too. I’m a massive supporter of Protoculture’s work as you guys all know, so it would be great for more to come out of the country and expand internationally.

Markus, it’s been a pleasure. Any last words?

MARKUS SCHULZ: Huge thanks as always to you and all the great South African fans. It means a lot to have so many of you down there who continually support me week by week, even though I don’t get to play live for you as often as I wish. But be patient and hopefully we can get something big in action soon. 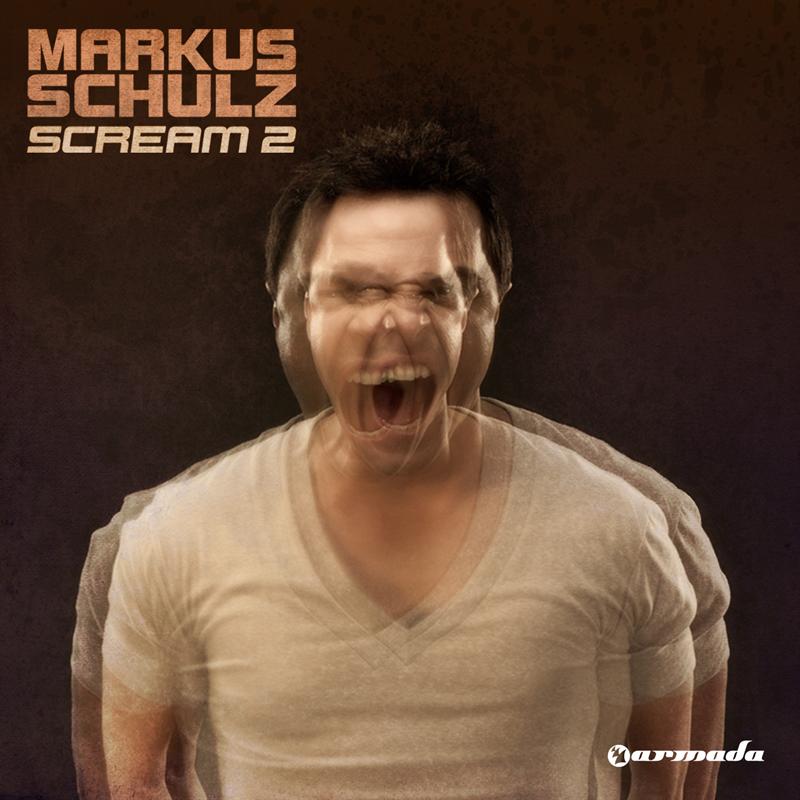