You are here: Home / Featured / Back to your Nature with Mandala ahead of Origin 2019

Back to your Nature with Mandala ahead of Origin 2019

Nano label artist, Mandala is set to perform for the first time at Origin Festival 2019 and his timing could not be better. 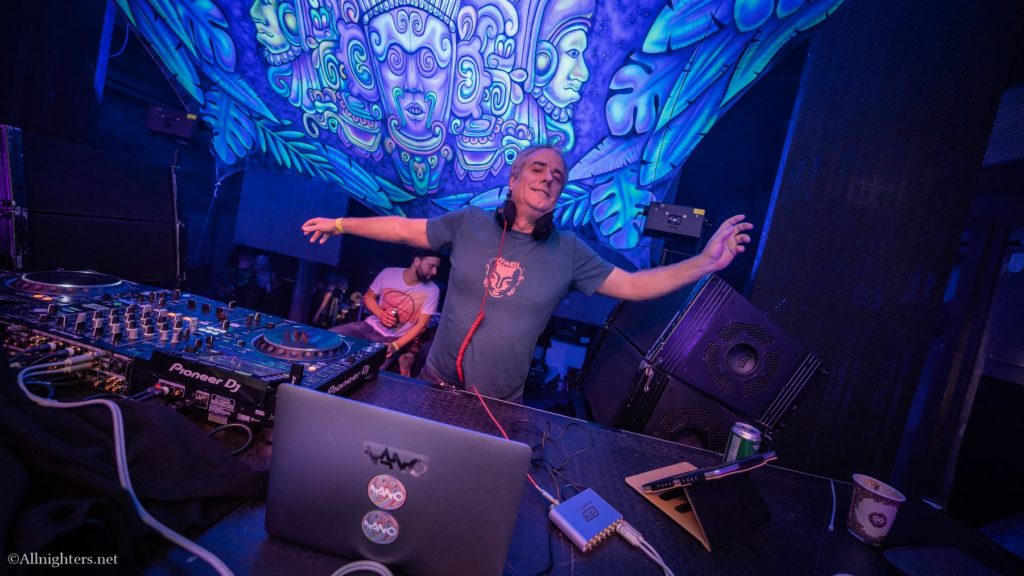 In November he released his debut album, Back To Your Nature, packed with nine blistering psytrance stompers, seven of which are solo tracks, alongside two collabs with label mates, Braincell and the mighty Tristan.

Psychedelia doesn’t live by the clock or calendar and its influences go back further than our ancestors. Our interpretations of it continue to evolve.”

Right, let’s cut straight to the chase… you’re on one of the best psy labels in the world; one that focuses on up-for-it full-on psychedelic trance, Nano Records. Could you feel any more fortunate as a psytrance music producer?

Mandala: I feel very fortunate to be on Nano records. A great label inspires trust.

Musically, the bar is set very high and the emphasis is on ground-breaking quality. It’s an authentic label that is driven by passionate people who have great vision.

Couldn’t be happier, Feels like it’s always been my home!

What are Nano recs doing right that other labels can learn from?

Mandala: Being a family.

Reinventing the formula but not the wheel.

South Africa. You were here several years ago and, of course, your label, Nano Recs was founded here. What are your memories of your previous visit? Did you play here or just visit our sunny shores? Excited much? 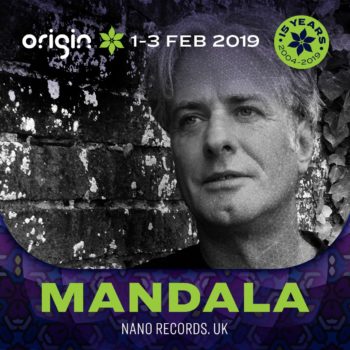 Mandala: I think that’s the reason I’m most excited about going to Origin is to play on Nano records home turf …the origin of it all you might say.

Regan and Monique have become very close friends of mine and it means a lot to me that I’ve been invited to showcase my sound at their festival.

It’s also a further affirmation of being solidly appreciated by the label …I’m also really looking forward to meeting all their homies!

Many friends have been there, and all have great things to say about it. The location and decor look mind-blowing. I’m really excited about hearing my music in that environment!

The last time I was there was many moons ago…I loved it. I was travelling with my girlfriend at the time and her 5-year-old daughter, we bought a kombi and had an amazing journey all round S.A and Namibia.

I played at a couple of parties in the Transkei which were awesome, but the focus was mainly on exploring the inspiring nature that Africa is blessed with.

You’ve been in the psy scene for some time. Is there ‘no skool like the old skool?’ 😊 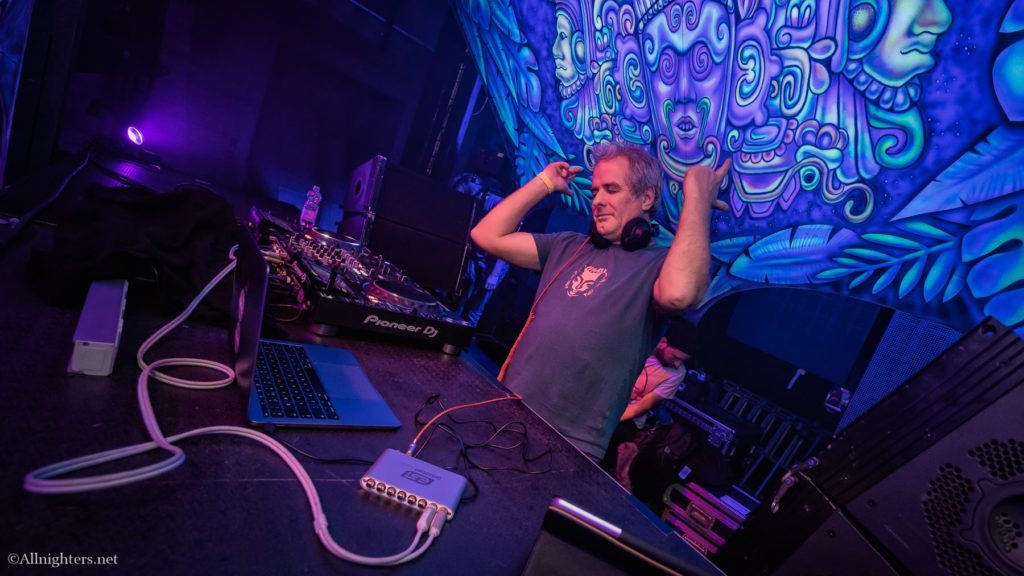 Mandala: I’ve had numerous opportunities to be trapped in the past… but my biggest passion is the present moment.

We all have memories of how things once were, but we also have the privilege of still being hugely enthusiastic about how things are becoming and to actually have an influence on the direction that the music takes from this point… what an honour! 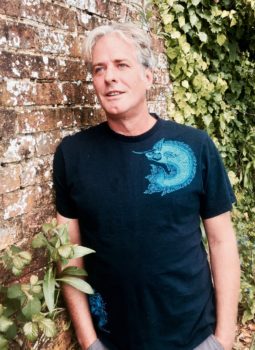 Psychedelia doesn’t live by the clock or calendar and its influences go back further than our ancestors. Our interpretations of it continue to evolve.

Of course, I had my first transformational experiences with this music in the nineties and that will always live with me but I’m still having them to this day and Will continue to do so until I merge with the ether!

I’ve lived in Goa and been on the road long enough to bore the living daylights out of newbies with tales from the past, how they’ve never been to a party unless they were in Disco valley in 93….but that’s not my thing!

The only thing that has massively changed in the music is the technology that we now have at our disposal to create crystalline clarity, space and depth in our production.

Tell us about album title; I see it’s not named after a specific track.

Mandala: Back to your nature is more of a concept.

I think the most important thing we can do with all our psychedelic teachings and learnings from the nature around us is to reflect them internally….take off the mask, drop the story, and get back in touch with your own nature.

Forget who you are supposed to be, trust the bigger picture and let go of preconceptions.

Nature is often only looked at as an external entity….

A place you look at from a distance and picnic in at the weekend.

Our personal nature is where there can be no agenda, no bullshit…no definition…it’s a blissfully uncomplicated honest place once you strip it back and give it the once over, and a perfect central springboard from which to hit the dancefloor😁 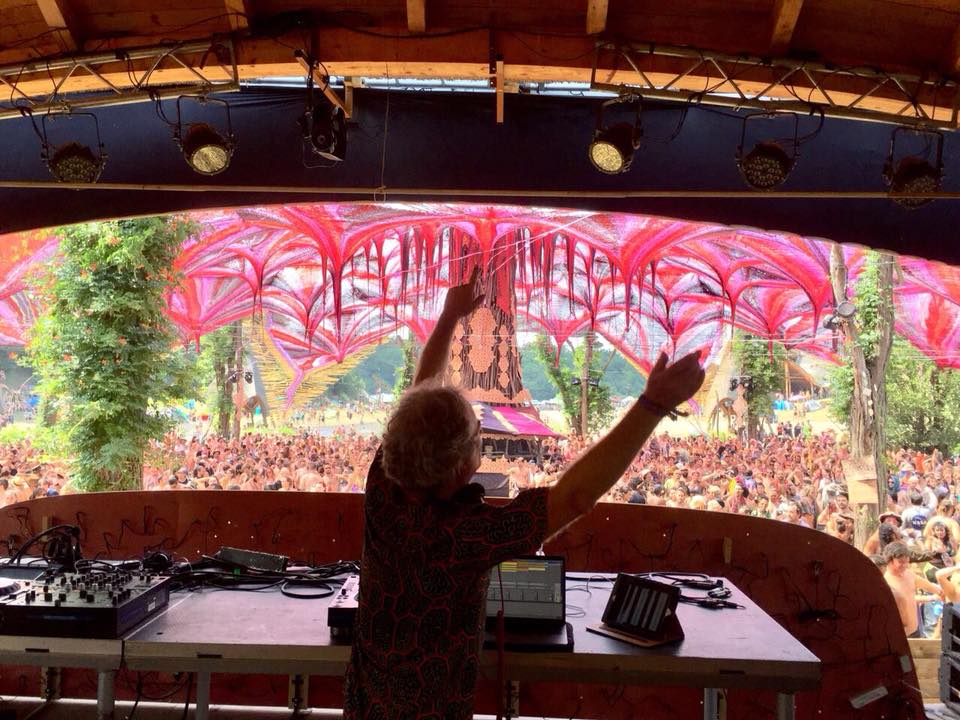 The music that we write is a side effect of having a good time together.”

Back To Your Nature – your debut solo album: two years in the making. Did you think it would take this long? 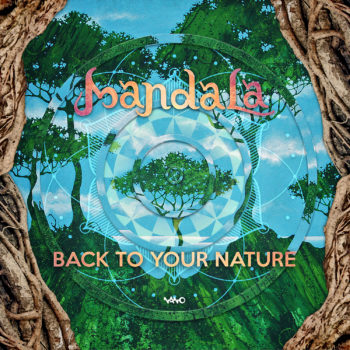 Mandala: I knew that it would have to unfold in a natural way and couldn’t be rushed. In that time, I’ve managed to make quite a few tracks apart from those featured on the album which gives me the possibility to keep some previously unheard pieces for my live set which was very important to me from the start…

I would only be ready to release an album when I had at least the same again up my sonic sleeve.

Which track was the toughest to complete?

And, which one has surprised you the most when playing it out to a dancefloor.

Mandala: Forces of light …it seems to create a certain kind of euphoric whirlwind every time!

You’ve done several collabs with Tristan in the past and it’s good to see there’s another one on Back To Your Nature called Moon Tan Clan, which has crept into your top 10 sellers on Beatport. Notably Beautiful Things (a solo track) has done even better. What’s it like working with Tristan in the studio (I know you are old mates) and doing collabs in general? 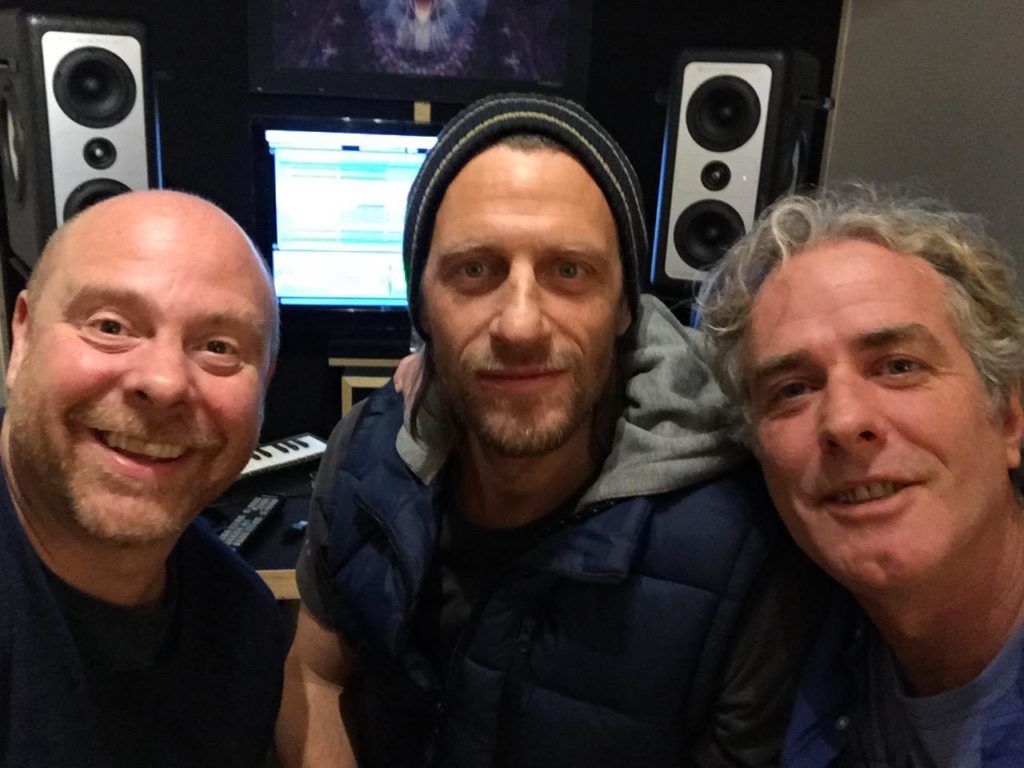 Mandala: I love working with Tristan in the studio…besides the musical aspect of it, it’s always interspersed with a walk in the forest, a fire in the tipi, delicious meals with the family and general quality time.

The music that we write is a side effect of having a good time together. Musically it’s always a treat, as the bar is always being raised production wise and it feels like a quest that we’re on to write music that you can’t help having an experience to!

The massive dancefloor reaction to Moontan clan is testament to that and I’m very happy to have it featured on the album…it’s full of heart. 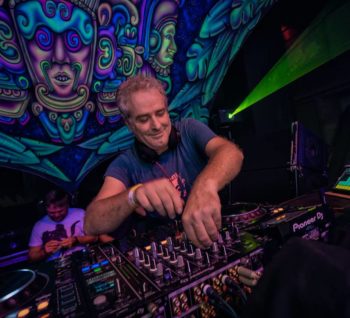 It should be noted, though, that 8/10 tracks are solo efforts, highly admirable in this day and age. Was that something you were determined to do? Make this as much of a solo album as possible [collabs seem so much fun these days.]

Mandala: Yes, I wanted to make it primarily a solo album as I felt I had a personal need to showcase my own sound. It was equally important to me to have those particular collabs on there too, as both Tristan and Ralph Braincell have been a big part of my journey and our sounds complement each other in a special way.

Collabs are fun for sure, I love working with friends. Working alone is a very immersive process as you can really indulge yourself in solitude and get lost in the process mad professor style.

I look forward to working with several more friends in the coming year.

Final question; how do we ‘Keep it Psychedelic?’ 😉

Get back to your nature…watch more sunsets, dance as much as possible, nibble on fungus occasionally….smile…

and try not to judge!