You are here: Home / Featured / Lush & Simon – Interviewed ahead of Freedom Festival SA 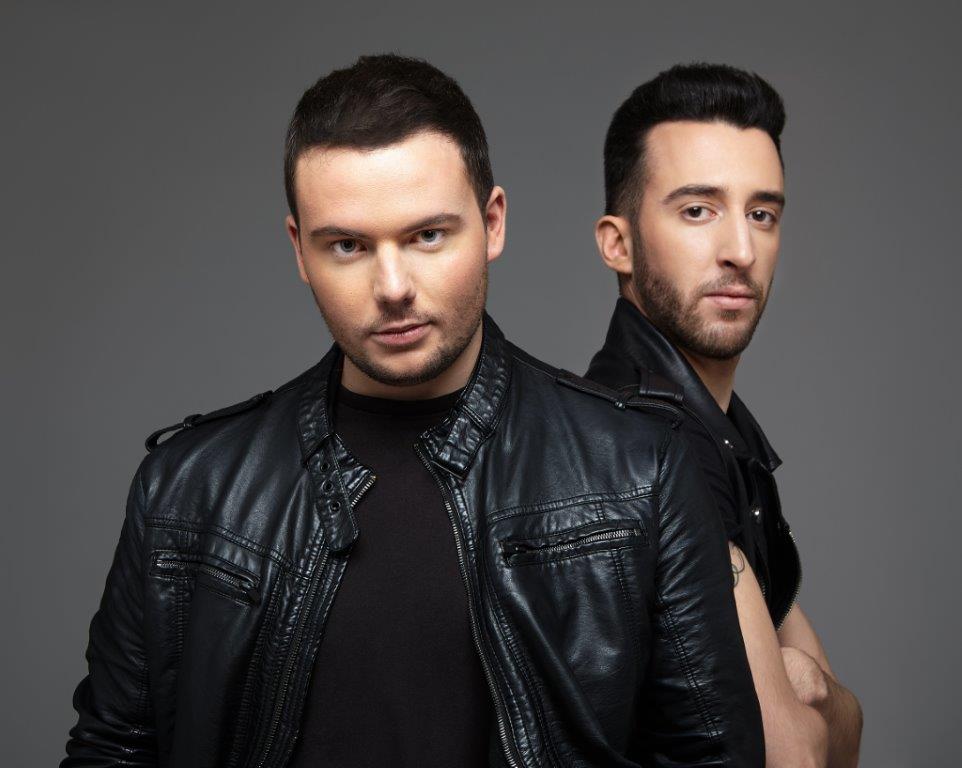 Lush & Simon – the Italian Progressive House duo who will be headlining Freedom Festival in SA at the end of month, chat to us about the amount of hours they spend in studio per week, signing to Revealed Records, and the lack of audience for their genre in Italy despite the talent on their shores.

Your track ‘City Of Lights’ did impressively well, boasting four million plays on major streaming site, Spotify. When and where did the idea come together for this release and did you ever imagine it would do this well?

Lush & Simon: Yes we have been totally impressed to see how the vocal version of ‘City Of Lights’ worked on Spotify. XOV also helped the track to kill it!

Since signing with Revealed Records in 2013, what has been the most significant change for you both creatively and personally?

Lush & Simon: Signing on Revealed Recordings is a dream for every electronic music producer in the world and ‘Adrenaline’ introduced us from DJs to Social Media. Personally, we could consider it as a significant achievement but this is truly a minor step in a musical career.

You seem to have an indelible ability for creating chart toppers. Your song ‘Hunter’ made it into the Beatport Progressive top ten last year. What in your opinion could possibly make a track a hit and why do you think this is so?

Lush & Simon: Yes we got the chance to get many of our tracks into the Beatport Progressive Top 10 like ‘Hunter’, ‘In My Hands’, and ‘Orion’. All of these tracks are very different so this is quite difficult to explain it.

Which parts of Italy are you guys from and what do you consider to be the general atmosphere of the progressive house scene in your country/or city?

Lush & Simon: Alessandro is from Milan and Simone from Catania. There are so many good producers in Italy but unfortunately no audience for this music. 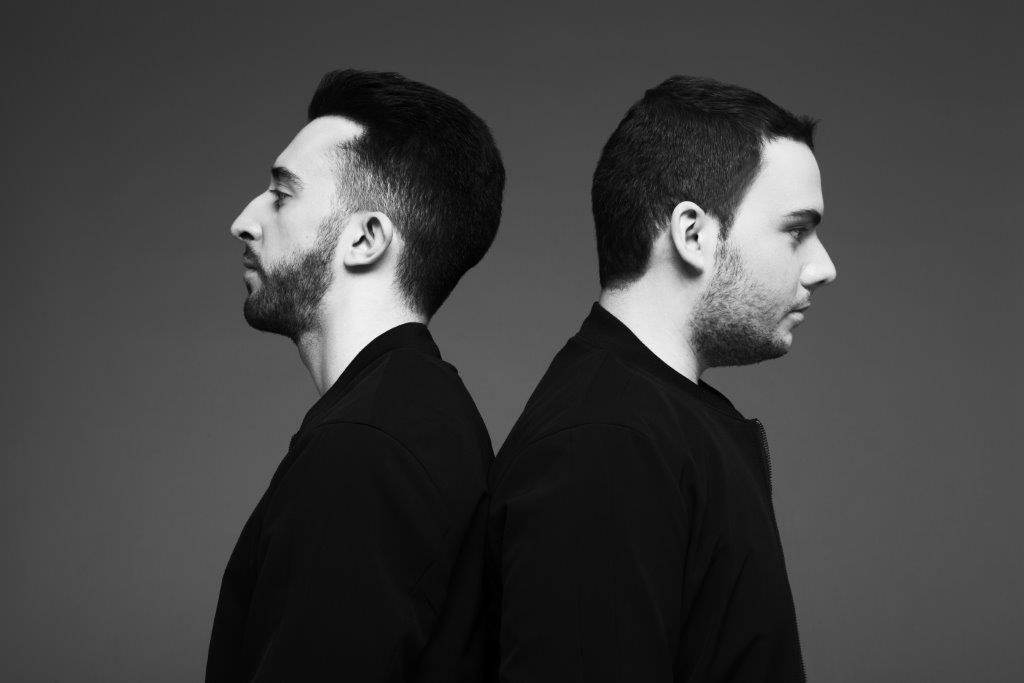 A lot of producers/DJs place a heavy emphasis on time spent in the studio creating and putting in good old fashioned work. How much time do you think you spend working on new music per week for example?

Lush & Simon: We would say about eighty hours per week.

Your DJ sets have received great compliments and fan fair with people just loving what you put together when you play. What do you think it is that keeps your sets so fresh and exciting?

Lush & Simon: We always try to come with something fresh and unique in order to keep it exciting for the audience.

You’ll be playing at the upcoming Freedom Festival in South Africa. What can those who are ever so eager to see you live be expecting from your performance?