Luciano on the DJ Awards, and the year 2014 so far 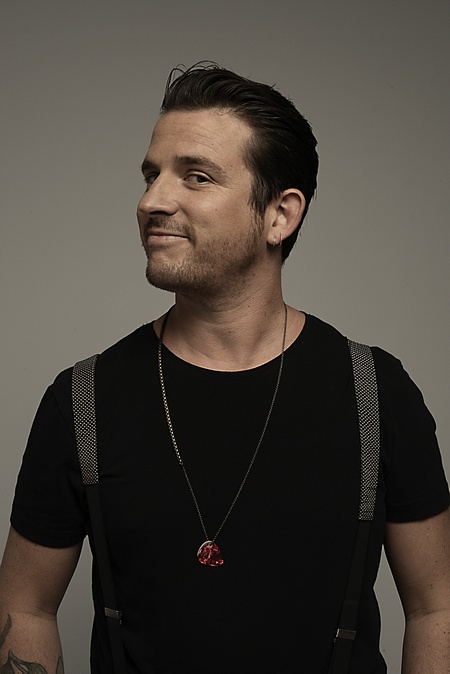 Luciano is one the biggest names in techno and tech-house today and his Cadenza label parties in Ibiza are legendary. The Swiss-Chilean DJ has also been a mainstay nominee at the DJ Awards in Ibiza for some time, and last year he won the tech house category. DJ Awards sent us an interview with Luciano and we’ve decided to grab the most interesting bits…

DJ Awards and DJ Polls – What it means to Luciano:

“It’s a great honour and most of all a great ending to a lot of years of hard work and commitment. I’m proud of what I’ve been doing for all this time with my music and my label, so seeing this recognised by other fellow artists, industry insiders and media, it´s great.”

Favourite Festivals for 2014 & ones to look forward to:

“Digitals Dreams in Toronto was great, and of course both Time Warps (Mannheim and Buenos Aires) are always the highlights of the year. Amazing times at the Love Family Park too b2b with Ricardo!! The one I’m looking forward to is All Gone To Sea by Pete Tong in the Caribbean in November.”

“I’ve been using Traktor for a long time now and I have developed my own way of using it. What I can say is: get creative, use your creativity and experiment!!”

“I have a lot of music coming out later in the year, mostly on my label Basaec. It’s music I’ve had for a long time and it feels great now to release it. It dates back to my late teens, and it’s a great way of showing where I come from and who I am. I love every single track of it.”

Parties in Ibiza not to be missed:

“Good question. Probably it’s not about parties but DJs I would not miss. I always love to see playing my friends from Chile like Dandy Jack or Ricardo.”

Here’s an exclusive DJ set from Luciano at one of his recent Luciano & Friends parties at Destino Ibiza. Recorded in July 2014, it showcases the Cadenza boss at his best, taking on a more relaxed and easy swinging mood given the day time event. Playing from 4pm for the venue’s amazing colourful crowd of dancers has allowed Luciano to experiment with the more melodic and dance side of his music, without leaving out his trademark style and the sound that he’s famous for.