Lifeforms goes Into the Wild on debut album

Last month Lifeforms released his debut album, Into the Wild, via Iboga Records. 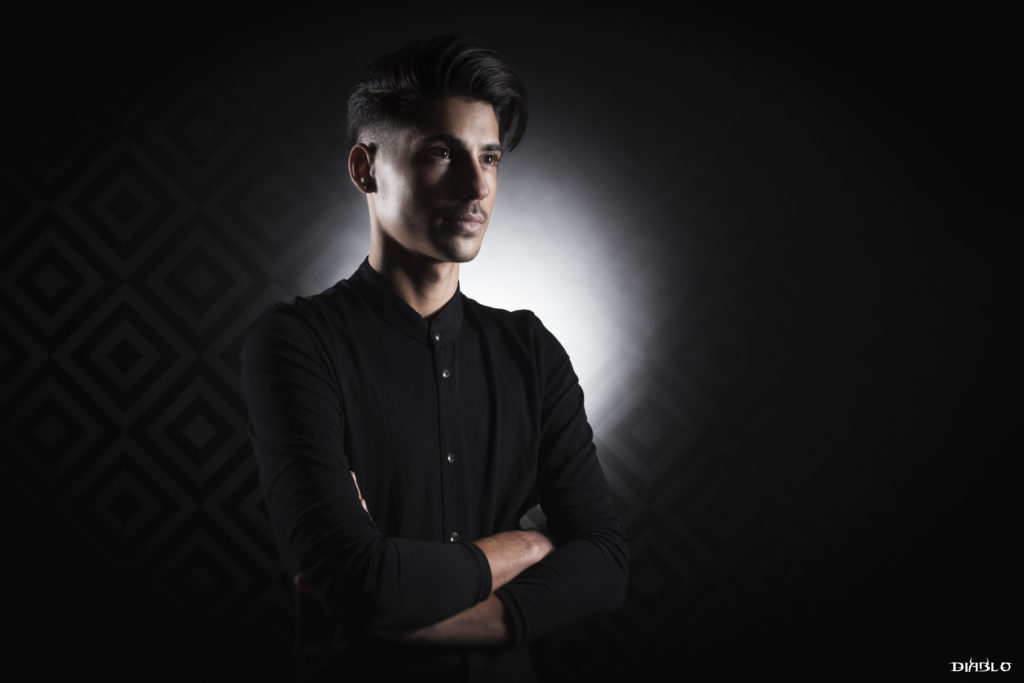 Since the dawn of humanity’s evolution process, various lifeforms have emerged and developed the skills needed to outlive the hard conditions.

These lifeforms have proven to carry strong, unique and outstanding genes that have a higher probability to leave an unforgettable mark in the world.

One particular ‘Lifeform(s)’ went on to make psychedelic trance and after a decade of music, we finally get to enjoy a full-length album.

We chatted about stepping Into the Wild and then some…

The only way an artist can develop his own sound is to create his own music. It’s very Important, especially, since it’s my debut album.”

Although you have released music for over a decade Into the Wild is, in fact, your debut full length. What has been the overriding feeling since the release date? Relief? Excitement? Anxiety…?

LIFEFORMS: It’s kind of mix with all what you have mentioned.

It’s huge relief and excitement to finally release it, after a very long journey of creation. I’m very happy with all the feedbacks about it, and that’s what drives me forward the most.

Into the Wild has eight tracks in total, seven are solo compositions plus a collaboration with Symbolic.

Collabs are commonplace nowadays, even on full length albums. Delivering seven 100% solo compositions is really commendable though. Was that always your intention when you started to work on the album – to produce something you could look back at knowing it was a completely individual presentation of your music… 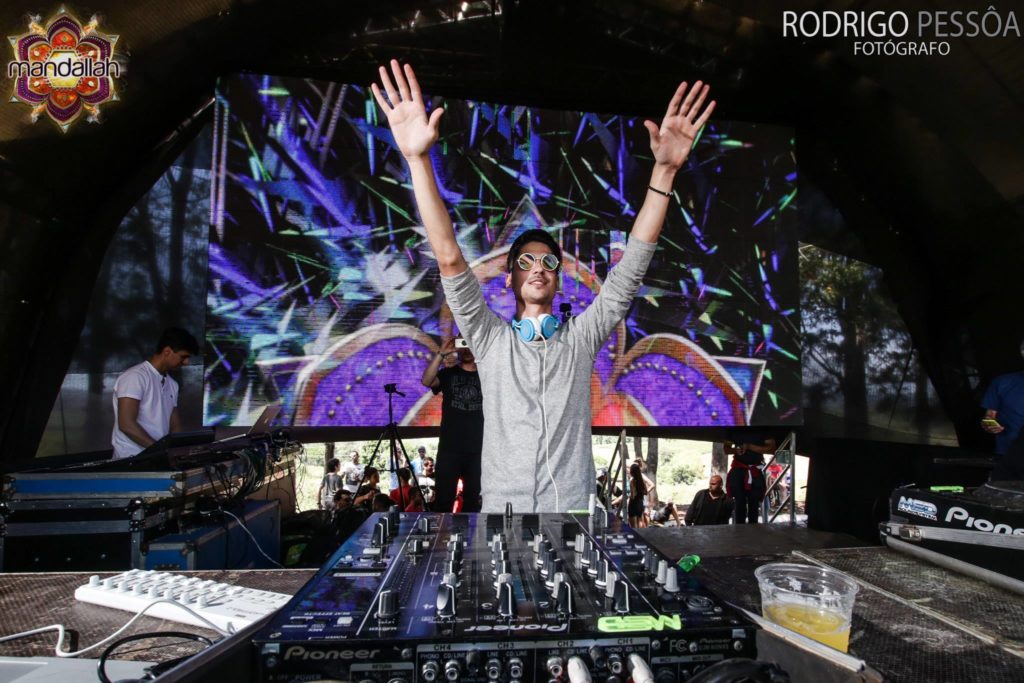 LIFEFORMS: When I started to produce the album, I didn’t have too much planning.

I knew that I wanted 1-2 collaborations max, and to create my own tracks.

The only way an artist can develop his own sound is to create his own music. It’s very Important, especially, since it’s my debut album.

I think collaborations are necessary as well; they open the mind for different ideas and you can learn from everyone.

‘Mellow’ is something of a dancefloor monster (tried and tested). It has been climbing the Beatport Top 10 charts too.

When you road-tested your tracks prior to the album’s release did ‘Mellow’ stand out as an obvious ‘hit’ to you or did your (somewhat experienced) label bosses immediately jump on it as the single?

LIFEFORMS: It makes me happy to hear that 🙂

‘Mellow’ is one of my favourites,.

It’s always super fun to play. For me each track has his own vibe, but I could see this track working amazingly on the dance floor.

Actually, I picked it up as a single randomly, I didn’t think too much. I thought it’s very good for a single / teaser for the album.

Which track surprised you the most when playing out for the first time?

LIFEFORMS: Ahead Of Us

Which track proved the hardest to finish?

LIFEFORMS: Into The Wild- I worked on this track around 5 months, from start to finish.

The phrase “big builds and melodic drops” describes Into the Wild quite perfectly.

Every composer/producer must surely visualise the dancefloor when writing a new track. Where do you see this collection of tunes fitting in best within the context of an outdoor event?

LIFEFORMS: I think the album can fit well at night or daytime, to be honest.

Art imitates life. Inspiration can come from musical influences, a personal journey or just everyday life. What inspires you to rush into the studio and start something new? 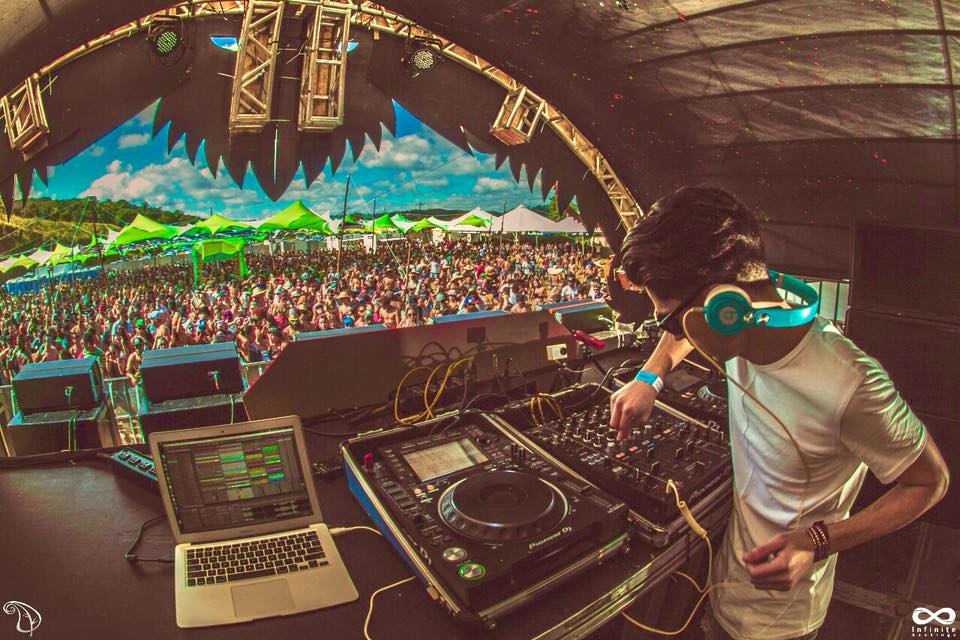 LIFEFORMS: I’m always working in my studio on new music.

Sometimes after a good gig, tour, or when I have a good melody/idea, this is what drives me to the studio the most.

Are you an ‘in studio only’ producer or are you one of the lucky ones who can whip out their laptop anywhere, anytime and start writing something new?

LIFEFORMS: Usually I don’t produce outside the studio, but I write a lot of ideas and melodies on the road with my laptop.

When I’m back in the studio I can work on it properly. It’s always good to come back to the studio with fresh stuff. 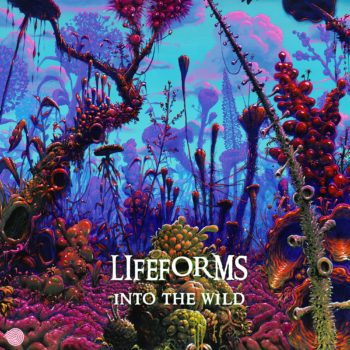 One word (or sentence) that best describes each track?

What’s next for you?

No doubt playing your new material across the world, but are you already thinking of making new music or do you need a break from the studio?

I have lots of great stuff in progress.