You are here: Home / Featured / Lifeforms into an Earthdance for Peace

Lifeforms into an Earthdance for Peace 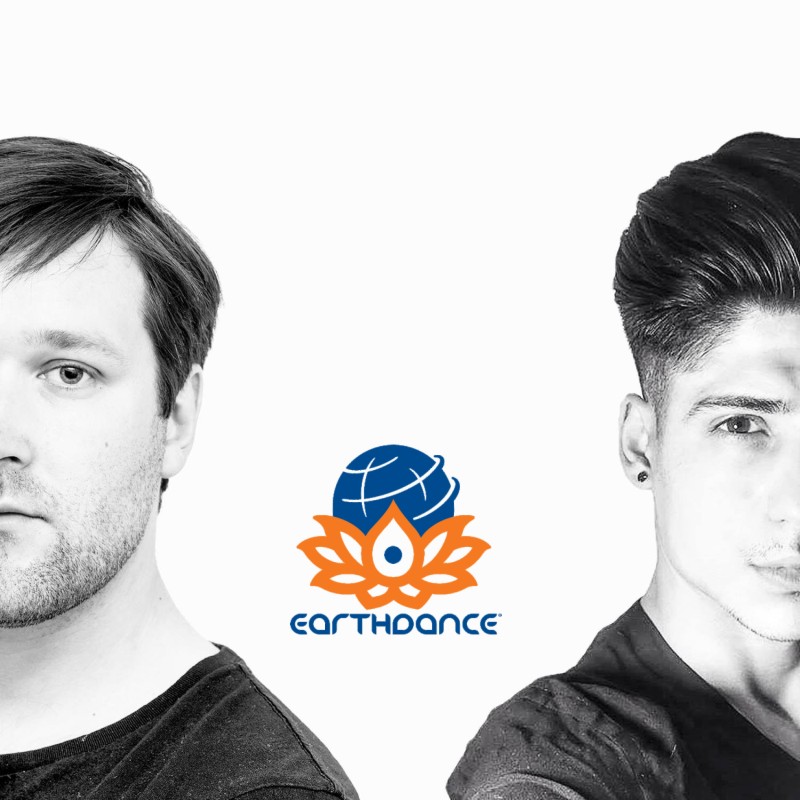 We are bridging the gap between progressive and fullon, yet we hate to say if it is progressive or fullon”

Lifeforms are a cross-continental progressive psytrance duo hailing from London (Charlie) and Tel Aviv (Maor). Their life formed (geddit? life …. formed…) as a production duo back in 2013 with the release of their debut EP called Illumination on Iono Records. It’s no stretch of the imagination to say that their brand of layered, silky smooth progressive psy has made them immensely popular among DJs in a remarkably short space of time. If you’re not sure if you’ve heard a Lifeforms track on the dancefloor… believe me, you more than likely have.

While their music may seem a little unassuming at first – it’s not attention grabbing at all, it is very well constructed and will certainly rock a dancefloor when the time is right.

And there can be no better time than closing Earthdance Cape Town this year! I suspect a lot more people are going to be talking about this production duo after Sunday afternoon.

Lifeforms is one half UK and one half Israeli. How did you guys meet and end up making music? I’m assuming from your BIO that you still both live in different countries too?

As with many countries there tends to be a distinctive UK sound and a distinctive Israeli sound. Do you think Lifeforms reflects this in any way?

Lifeforms: We would say the only sound that defines us is the ‘Lifeforms’ sound. Ha-ha, we know what you mean though, we can say that we have some Goa influence which is distinctively Israeli, and the Psychedelic elements could be classed as a ‘UK’ sound, although we try not to put things into categories. Music is music.

Did either of you have solo projects before you started working together?

Lifeforms: We did indeed, although we were not so well known. Lifeforms is really our first ‘major’ project

I would describe your sound as slickly layered psychedelic progressive trance. Accurate enough for you?

Lifeforms: Sounds good to us! 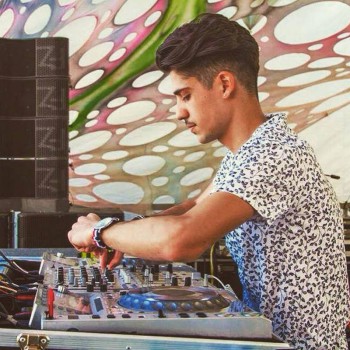 What do you think of full-on DJs pitching your music up to 142 and even 144 at times? I’ve heard it done quite often. Lifeforms actually sounds like full-on music at this tempo! Have you heard it played like that yourselves and if so does it sound weird to you?

Lifeforms: Interesting question. We actually tend to play at around 139-140 these days, and have many tracks ranging from 140-142 at the moment, so we can see why this would be something people like to do with our music. We are bridging the gap between progressive and fullon, yet we hate to say if it is progressive or fullon. We just make our music at a tempo which we feel is good for that particular track and the important thing is that we keep it PSYCHEDELIC!

Which artists (psytrance or other) would you say have influenced your thinking the most when producing psytrance?

Lifeforms: Too many to mention! How long do you have? 🙂

Speaking of your multinational influences, your latest track – Alien Product – which is a humdinger by the way, seems to definitely have a bit of that English sound in the more driving section of the track. Does that make sense what I’m saying?

What’s the best timeslot for a Lifeforms live set? 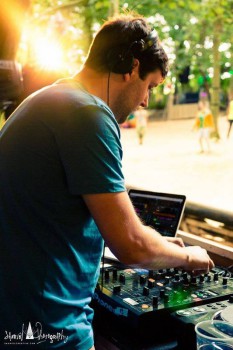 Lifeforms: Time doesn’t exist, you should know that guys! Ha-ha, well it’s constantly changing from party to party, and it depends on the country/location/vibe, so we don’t have a specific time slot

It’s no secret that South Africa is one of the top destinations for a good psytrance party. Have a) either of you visited here before and b) is there anything specific that excites you other than of course performing in a new country for the first time?

Lifeforms: We have never played in South Africa before and simply cannot wait!

How do you like to get your buzz on at parties?