You are here: Home / Featured / Alienn interview ahead of Omni Presents: The Producer Series – Architects II

Patrick Ferreira, better known as Alienn, is beaming down to Cape Town this Saturday where he will play a set at Omni Presents: The Producer Series – Architects II at Reset. 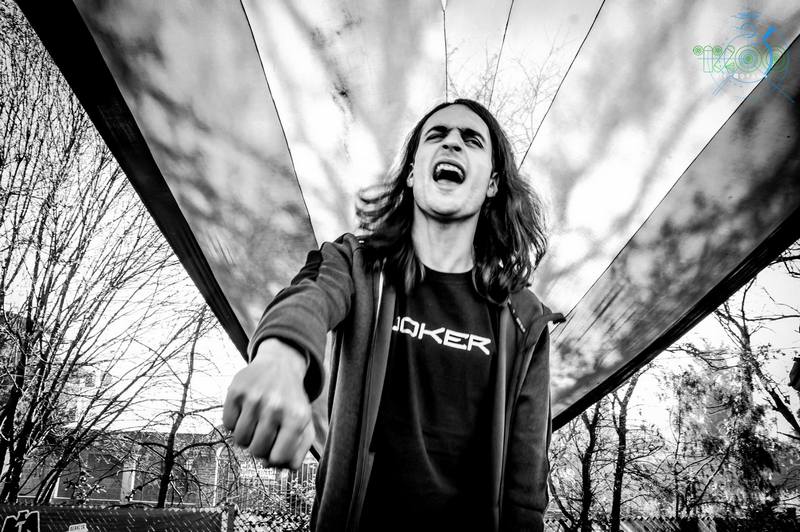 As an architect of sound he talks about his favourite tools, his love for the Mother City and also gives us some Alienn intel.

You are playing a gig at Reset in Cape Town on the 28th of April. Have you been to the Mother City before and will you have time to sight-see a bit?

Between the mountains and the beach, I had one of the best experiences of my life! I will stay here almost 1 week with my Kaos Krew Team to discover a little bit more about this beautiful country. 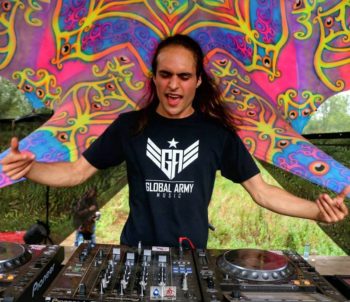 ALIENN: Before Psy-Trance I was a Techno lover.

But after listening to the amazing first album of Astrix (Eye to Eye) and 1200 Micrograms, I automatically became a Psytrance lover.

‘Architects’ need tools to tinker with. What is your favourite tool to produce with? Any special gear you love working with?

ALIENN: Yeah, I love to work with the Access Virus Ti. What an awesome and infinite tool.

– Possibly the best synthesizer to make Psytrance with. There is also another good one that I like to work with, called Nord Wave.

What has been the highlight of your career thus far?

ALIENN: I think my whole career was important so maybe the highlight is all of it.

But when I released my first album called “Cosmic Matter”, I started to play much more all around the world- so maybe 2009 was the highlight, being the new start of my journey.

What are you most looking forward to this year? Any releases, gigs, personal milestones? 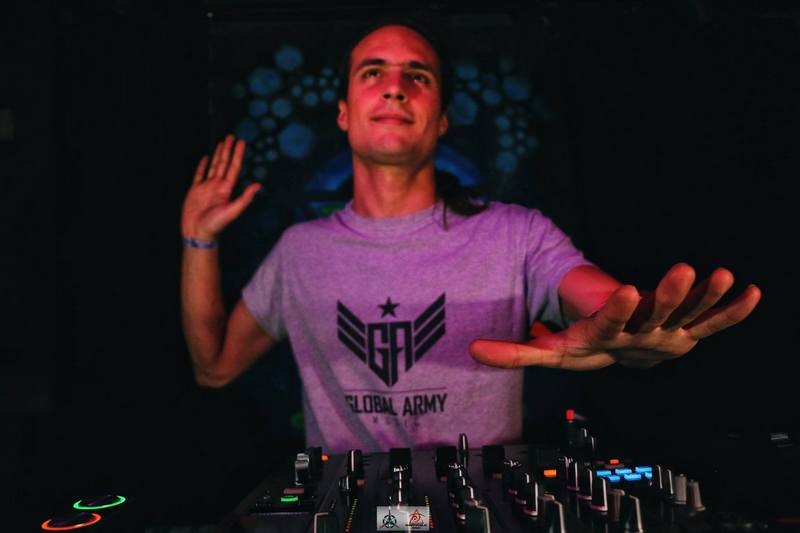 The first was the release of my track, “Rising Dragon” in March 2018 which is a special track full of feelings.

The second will be a gig at Atmosphere XIV in Mexico- the biggest party in Mexico where more than 15,000 people will attend for 1 single day only.

Which country boasts the most interactive and excited dance floor of psychedelic aliens? 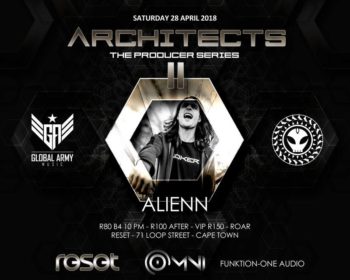 ALIENN: We can find the most interactive and excited dance floors in Japan, Serbia, South Africa, Portugal, Brasil and Israel.

If they like the music, we can feel the biggest dance floor energy there.

Do you believe in Aliens?

ALIENN: I have no doubt.

I have believed in Aliens since I was a kid, and when I learned that the universe has millions of planets and after watching the documentary called Ancient Aliens, I am sure that we are not alone.

Make sure you get tickets to Architects II so you can catch Alienn’s set that’s sure to be out of this world.