You are here: Home / Featured / Jumping Back Slash talks Spoek Mathambo, Gqom and life in SA 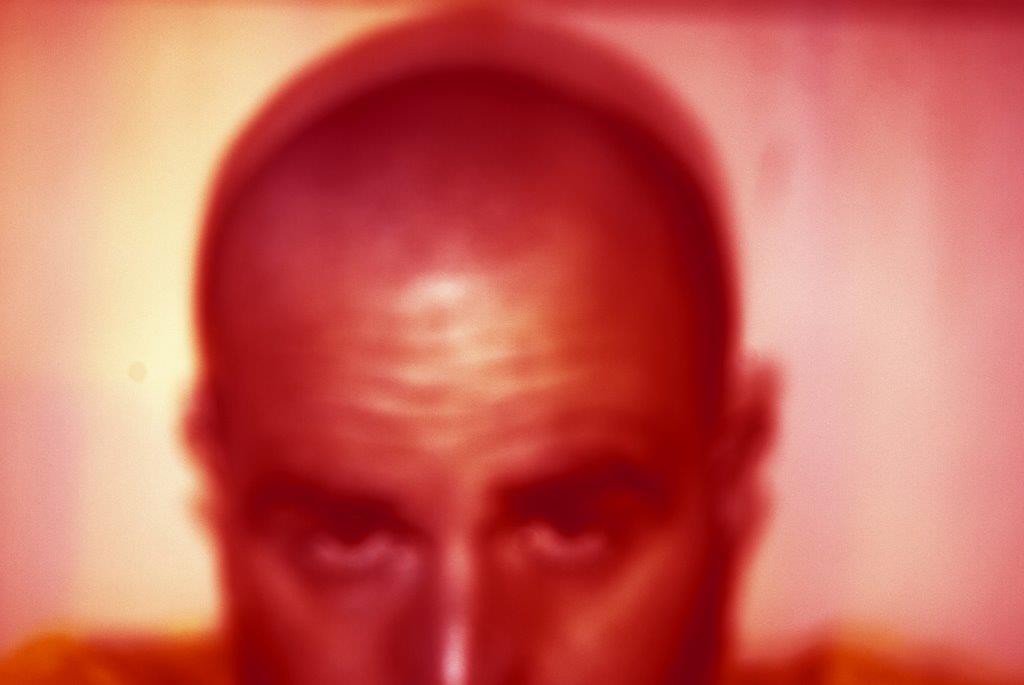 Jumping Back Slash is a UK producer, originally from Wigan, who has settled in Cape Town, South Africa and is probably more tapped in to the sounds of local house music and Gqom, to be specific, than any other local ‘white dude’ producer around. He has gone on record to lament the irony of local producers being rewarded and recognised more in South Africa when they are able to imitate an international sound as opposed to the local sound of Kwaito and Gqom which is way more unique and has more to offer the world than the copying of overseas genres.

In a recent interview with Fader Magazine he said

…there is music made here [in South Africa] that doesn’t exist and couldn’t exist anywhere else on the planet and it often gets overlooked.”

His recent work with Spoek Mathambo on the Fantasma project and his impending, aptly titled album release, ‘A Gqom Romance’, prompted us to find out more about this Englishman and his infatuation with all things local… 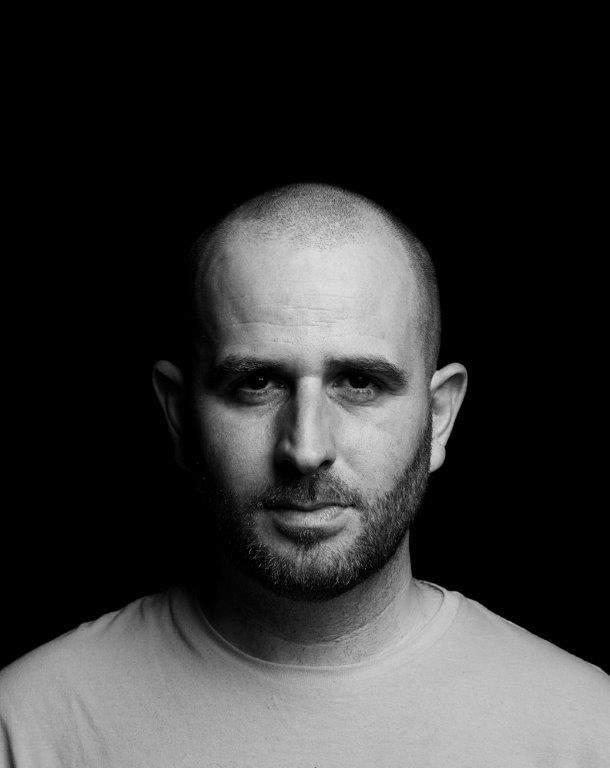 You’re based in South Africa even though you’re originally from the UK. What is it about the creative and musical scope of SA that has convinced you it’s where you need to be?

Jumping Back Slash: South Africa continues to be a vibrant, forward thinking and unique country musically speaking. Always something new. I have lived here now eight years and I am raising my family in this country.

The London 90’s rave scene is an era that many modern producers reflectively look back on and draw inspiration from. As someone who has lived through and been raised by the essence of this specific scene, what do you think it has nurtured in you when considering your view on electronic dance music and your place in its future?

Jumping Back Slash: Those days were good. But they are done. I find some young producers these days are obsessed with that period and are nostalgic for it even though they never even lived it. I do think that is odd. Back then, producers weren’t concerned with nostalgia, they wanted to make something new. Inspired by the past but not nostalgic for it. They ripped it up and re-purposed it. Now people kinda want to make a Xerox of that time. But it is gone. 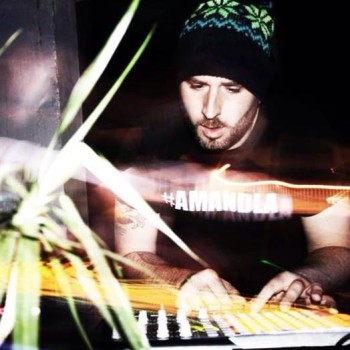 Kwaito is enjoying a fairly patriotic resurge of an authentic local sound specifically here in SA, moving from the townships onto the main stages of festivals and into the ear drums of more than just one group of people. How and when did local Kwaito & also house music make as strong of an impression on you as it has?

Jumping Back Slash: The first tune I heard was Bazoom Base by DJ Sdoko. That was back in 2007, the day after I landed in Cape Town. I heard it in that record shop that used to be Golden Acre, I forget the name. I bought the DJ CNDO mix CD that had that on it and that was that.

You’ve co-produced Spoek Mathambo’s Fantasma project and co-produced, mixed, and engineered their debut EP and LP. How did this collaboration come about and what was the most interesting part of working together?

Jumping Back Slash: Spoek and I have known and collaborated on stuff for a few years; he contacted me last year and asked if I was down to get involved in the Fantasma project. So I did. It’s been a fascinating project. They are a fascinating band, each member almost an archetype, different powers, and different vibes. They really do represent South African culture mashed together into a big ball. They are chaotic but lovely, which is a lot like South Africa I think.

You’ve recently done a remix of Sonarpilot – Snakes & Ladders out on Sonarpilot Audio. What do you enjoy doing when you remix a track, and how did you go about doing this one?

Jumping Back Slash: I try my best to only use the parts supplied by the artist now, which is something I never used to do. I will twist and mash up the stems they send, but it will always be about processing the original somehow. I like to see if I can push the track in a different direction. The original was a kind of stark, very electronic soulful house tune. I made it more broken and smoked out. Made it a bit more lazy.

Your second album ‘A Gqom Romance’ is scheduled to be coming out this year. What has been the concept behind this release and when can we be expecting it to be out?

Jumping Back Slash: I guess conceptually it’s based around my love of Gqom and then I guess what I am doing musically, which is kind of Gqom and R&B influenced. I wanted to make a LP about love or something deep and romantic. But South African in vibe but maybe able to crossover… I don’t know. I am not very good at describing these things. Anyway, the amazing JOSIAHWISE IS THE SERPENTWITHFEET is the featured vocalist; he is on five of the tracks. He gives everything a very lovely, dark and poetic vibe. I got to know him via the Fantasma projects and people should seek him out on the internet. Hopefully it will be surfacing this year. I have a couple more releases to come before that so people should watch this or some kind of space.