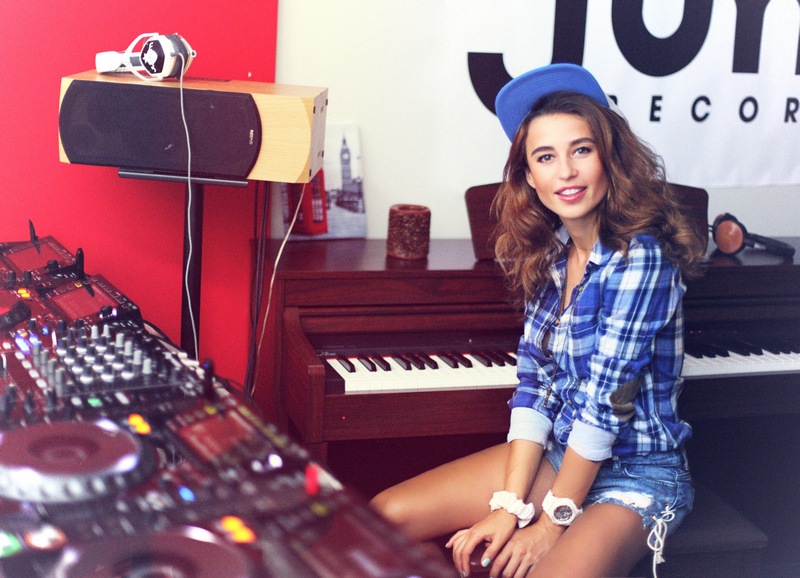 Juicy M – Electro and Progressive House DJ/producer.Juicy M is YouTube famous for a video of her mixing with four CDJ players without using headphones. She’s been trolled and criticised for this, yet the negativity doesn’t even faze her. She gets on with business and continues doing what she loves. She talks to us about her upcoming set at Shimmy Beach Club in Cape Town, what she’s learned from opening for high profile music acts like Skrillex and The Black Eyed Peas, the EDM scene in Ukraine, her time working for a music TV channel, and her new label deal with Armada Music.

What is it about electro and progressive house that speaks to you as a dance music fan and of course as a DJ?

Juicy M: First of all it’s all about energy. No matter how I feel before my show when I [get] up to the stage EDM gives me so much power and passion that I literally forget about everything! Also I love how EDM unites people, no matter where are you from, your religion or skin colour we all one. This is general idea of electronic dance music. 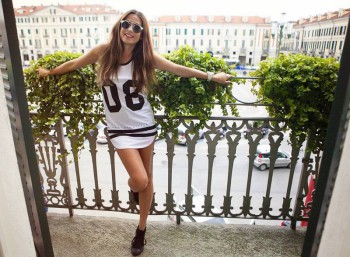 The Black Eyed Peas, Afrojack, Jay Sean, Skrillex, and The Backstreet Boys are some pretty high profile acts in the music business that you’ve opened up for. How did these opportunities come about for you?

Juicy M: It’s a good opportunity to see how big names perform, to feel their confidence on the stage. I learned a lot from them and [I’m] very thankful for this chance. But I never dreamt about being [the] opening act, I always wanted to light my own star.

The idea to mix with four CDJ players without using headphones and post the video up online definitely comes across as a brilliant and inspired idea. What’s the story behind the moment you decided to do this and was there perhaps a reason why? 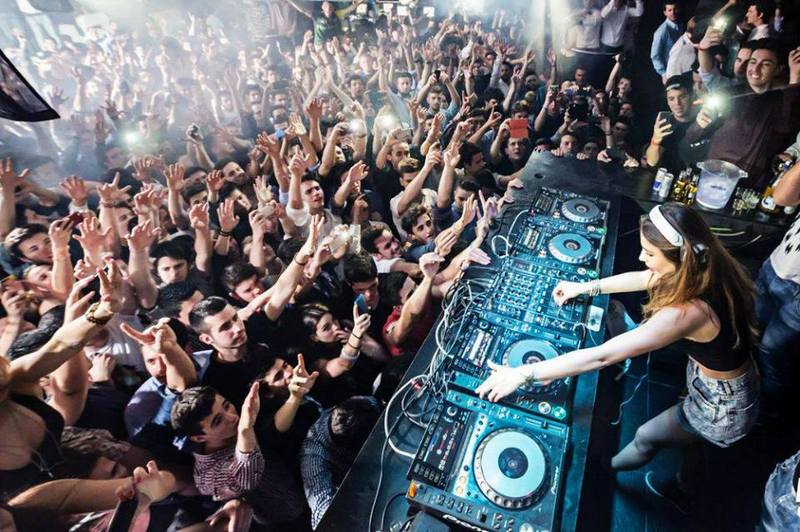 You’ve been a resident DJ at a few hot spot night clubs in Ukraine. What should the world know about the Ukrainian dance music and party scene?

Juicy M: Well, like in many other areas the Ukrainian dance scene is still developing, up to now many live in old school era of trance and drum & bass music. New era EDM fans are still very young to go to the clubs, it needs two to four years for them to grow up to the level of Poland, who is next to us.

Previously you’ve worked for a music TV channel and studied journalism, so you more or less did what I’m doing now for a living. What did you find most interesting about being a TV host and perhaps the most annoying? 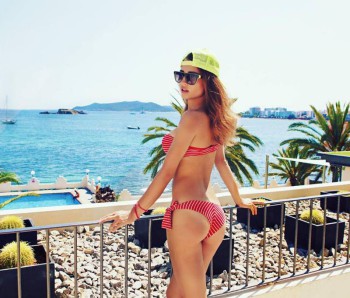 Juicy M: I worked there while I was a student studying journalism and I really liked it at first. But, I quickly understood that it’s nearly impossible to be independent and successful, at least by that time. And music is something that gave me that freedom.

Your technical skills have been questioned by a few people leaving comments, attempting to dismiss your  abilities, when clearly you are talented and skilled at what you do. How do you deal with these criticisms and in your opinion what do you think the reason behind the negativity could be?

Juicy M: I never take negativity seriously, I clearly know what I can do and what else I should learn to do. I’m one of the few who prefers to do stuff not in word but in deed. That’s why I did my mixing on vinyl video – that is my answer to all negativity.

You are coming to Cape Town to play at the Shimmy Beach Club, what can everyone be looking forward from your set?

Juicy M: I’m going to play a lot of my new stuff, as I spend a lot of time in studio now. I’ve been to South Africa many times and you guys are such an amazing crowd to play for, I’m super excited! 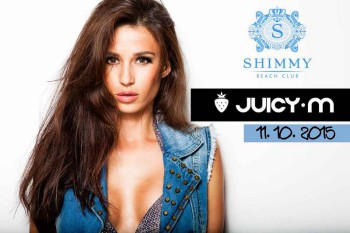 What do you have planned for your label JUMMP Records for the rest of the year and in 2016?

Juicy M: I just signed a label deal with Armada Music and we’re opening a new label called Top Flite Records a new home for Juicy M records and more vocal tracks. JUMMP Records will continue to work after April 2016 I will aim to do more bouncy stuff.