You are here: Home / Featured / Jimpster chats ahead of Bazique Festival 2019

Jimpster chats ahead of Bazique Festival 2019 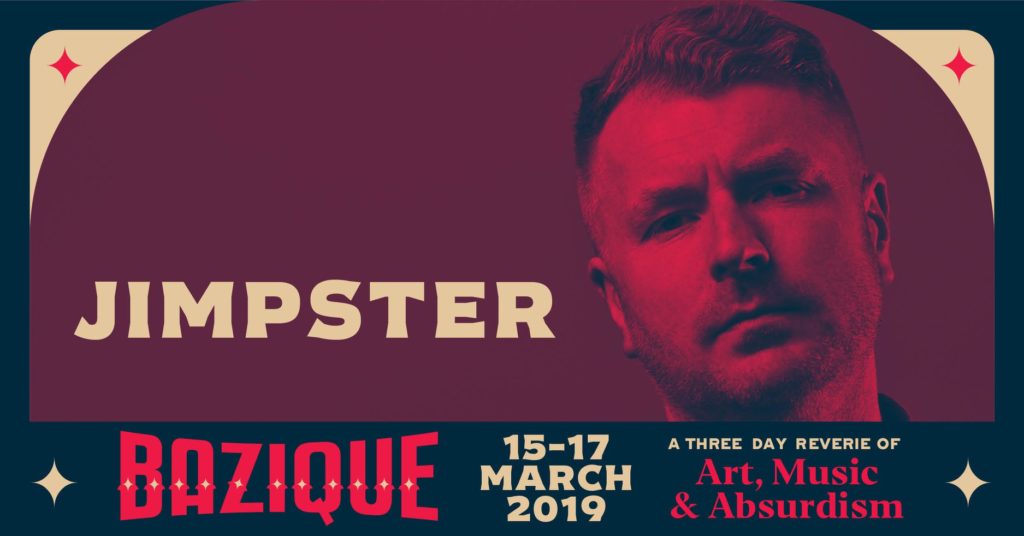 Add to that a wholesome list of many of South Africa’s finest DJs and producers and it’s safe to say the music will take care of itself.

All you need to do is get there and take care not to have too much fun, which is impossible because quite frankly Bazique 2018 was possibly the MOST fun I had at any South African festival last year and I attended my fair share.😉

Jimpster has consistently been one of South Africa’s favourite international guest DJs having performed here many times since the early 2000s, so if you’ve not had the privilege yet, you are in for a treat!

For those who know Jamie’s music or have had the pleasure of rocking out to one of his sets here, well I know I don’t have to convince you of anything!

South Africa has always had a very healthy house music scene as well as some world-class quality venues.  I found the crowds generally more energetic and vocal than a lot of other countries.”

You’ve performed in South Africa several times before. Just how many to be exact, do you recall? 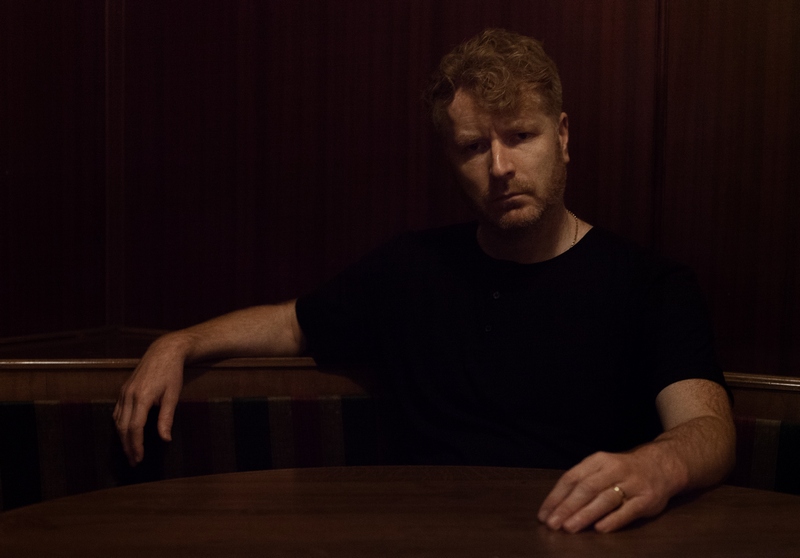 Jimpster: Hi, yes, I’ve been visiting South Africa since around the early 00’s and had the pleasure of playing a bunch of different events from the sunshine-filled rooftop vibes of The Warm Up through to larger festivals such as Spring Fiesta.

I guess I must have been around 15 times maybe?

The last time from  what I can tell was 2017, both for a Freerange label party in Cape Town but also for Spring Fiesta in Joburg.  I know one feels obliged to say nice things, but what’s your honest opinion of South African dancefloors and do they differ much from other destinations? (There is a common belief that dancefloors in Europe are infamously difficult to please). 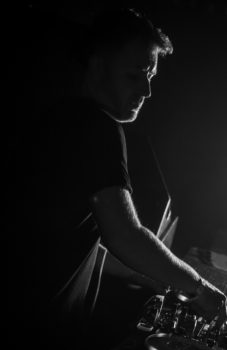 Jimpster: Yeah, I was last in South Africa at the end of 2017, so it’s been over a year since the last trip.

South Africa has always had a very healthy house music scene as well as some world-class quality venues.  I found the crowds generally more energetic and vocal than a lot of other countries.

In more recent years I’ve experienced the crowd singing back basslines and chord sequences when I’ve played one of my own productions which they know. It’s pretty mad but adds a good energy to the party and shows how much they know and love your music.

I guess you can say that might be the main difference I feel – gigs here can often feel a bit more like a performance like that which you’d get from going to see a live band, rather than the DJ just doing their thing in the booth and everyone with their heads down getting their groove on.

There’s a certain intensity, and to an extent, pressure which comes from this, but it heightens the differences between playing in Europe and playing in South Africa which is a good thing.

The only negative I would say is that the crowd can seem like they want to hear music that they already know a little bit more than other places.  But that may well just be my own experiences.

It feels like Freerange records has been around forever… oh wait, you have! 😊

23 years is a long, long time – made to feel even longer when one considers the dramatic impact digital has had on the industry and how much has changed. You’re still pressing vinyl (or have started again with the upsurge in vinyl sales) so am I correct to assume that you’re still a purveyor of all things classic (like vinyl) or is the digital age of MP3s and downloads okay with you? 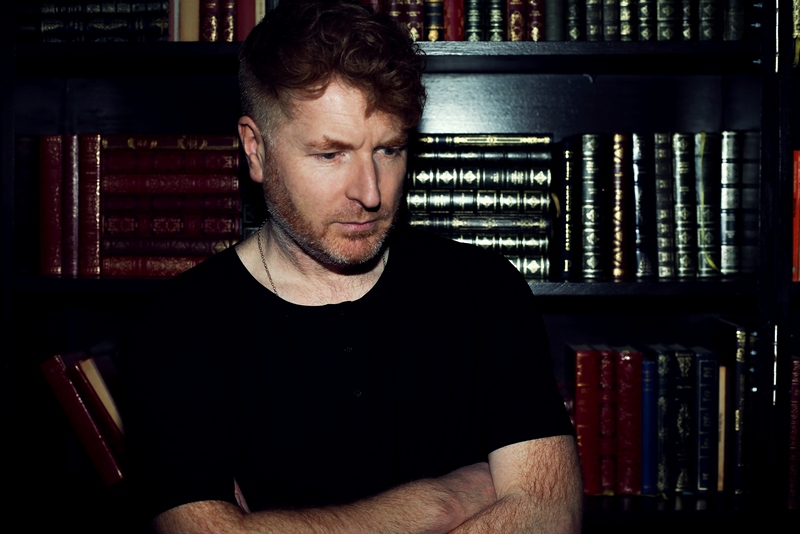 Jimpster: Yes, we’ve seen some drastic changes in the industry since we started.

Not just with actual formats of the music but maybe more significantly the advent of social media which has completely changed the way labels and artists are marketed.

We’ve tried to keep vinyl releases going for as long as possible but in contrast to what a lot of people read, vinyl sales continue to drop for most house music labels.

The upsurge in vinyl sales that are reported is almost all re-issued classic LP’s or in terms of dance music, edits and re-issued disco, funk and soul.

I’ve been playing digitally for some time, first with CDs and now from USB but I still enjoy playing vinyl sets from time to time and love to dig through my collection when putting guest mixes together.

I really appreciate watching a DJ playing from vinyl and appreciate the dynamics that vinyl records bring to a DJ set.  But I also love to use some of the CDJ player features like loops and hot cues so there is always a tradeoff.

Deep house means different things to different people and I don’t think the ‘hijacking’ of the term 4 or 5 years ago by certain digital stores to mean the more commercial, big room sound helped the scene.”

What about ‘in-the-box’ production on a computer. Or are you an outboard gear kinda guy? 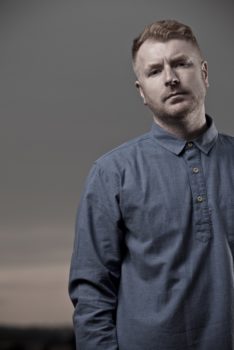 Jimpster: I’m mostly in-the-box with production and there’s no doubt that you can get amazing results working that way nowadays.

For my LP’s I do tend to draw a little more on hardware though I generally have a different hat on and feel like experimenting more which the hardware enables me to do in a more tactile way.

When I think of Jimpster in the mid-2000s and the label I think Acid Jazz / house, more so than what is currently referred to as deep house. But I guess as with most dance music genres, the scope can be quite broad. Are you comfortable with the (predominantly) deep house genre pigeonhole circa 2018?

Jimpster: It’s definitely fair to say our roots are in the jazzier end of electronic music and we grew from having a very eclectic output in the early days; downtempo, drum n bass, live electronics then through the broken beat scene of the early and mid-00’s, before maturing as what most consider a deep house label.

It’s the genre I’m most comfortable with as it brings together my love of disco and 70’s/80’s fusion and jazz but with a hypnotic and dance floor focused energy.

Deep house means different things to different people and I don’t think the ‘hijacking’ of the term 4 or 5 years ago by certain digital stores to mean the more commercial, big room sound helped the scene.

But I don’t think too much about actually tagging music and what genres something might fit into.

An interview would not be complete without asking two questions:

Growing up around Shakatak and the influence of your dad, Roger (drummer for Shakatak) – this has clearly left an indelible mark on your musical influences considering the jazziness of a lot of your output. Just how cool was that? 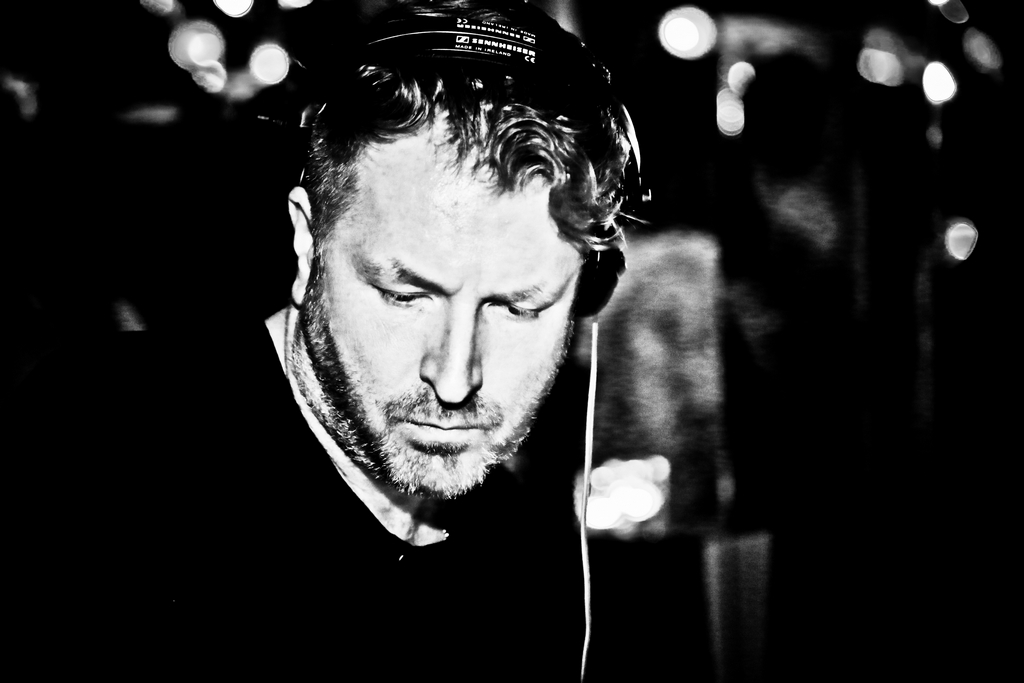 I’m incredibly lucky to have grown up in a musical household and without a doubt it helped shape my own musical taste and knowledge.

There was a piano in the house to tinkle on, a record deck and good collection of jazz, fusion, soul and funk to play on it.

I got a little Yamaha mini keyboard bought for my eight birthday which had an LCD screen on it and these built-in tutorial games to teach you the notes of the scale and help memorize melodies, a bit like Simon Says.

A few years later I’d go into the recording studio with my Dad when he’d be recording with Shakatak. There was a lot of time to kill so I’d grab a bit of equipment like a drum machine or synth and take into a side room and spend the whole day messing about on it and learning what could be done on it.

Why no Jimpster remix of a Shakatak song? (Or did I miss something?) 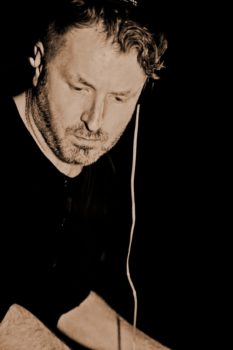 Jimpster: I’ve certainly thought about it a few times and been asked before why it’s never happened.

One of the reasons is that there are no separate parts available for the older material.  This means I’d be limited to making more of an edit from only the stereo master rather than being able create a proper remix.

I have sampled a Shakatak track called Lumiere from their first LP on a really old Jimpster track called Stateside On Monday.

There’s so much negativity and jealousy around today, thanks in part to social media, that we just have to keep our heads down, be humble and grateful for being able to make a career out of your passion…”

Your remix of Bob Marley’s 400 Years (2007) was a biggie when it came out (I know I played it to death). Is it still something you play out or ever have requests for?

Jimpster: It’s funny as I don’t think I’ve ever actually played that remix out, but I know it’s fairly popular and have been asked about it a few times.

I just gave it a listen and really like it.  It’s aged fairly well so I could well give it a few spins at upcoming gigs.

Thanks for the reminder!

What is your most requested track, by the way?

Jimpster: It’s only really in South Africa that I get asked to play one of my own tracks.

I don’t normally play that much of my own stuff and if I do then it’s normally trying out recently finished tracks or remixes to gauge the reaction and check the mix, so the chances are that people have never heard them before.

There’s been quite a few occasions where I’ve been asked for something and not even had it on me.  Not very professional eh?! 😊

Two of mine that always seem to go down well in SA would be Sleeper and Alsace & Larraine.

Bazique Festival: I think you are going to love it!!!

It’s a unique take on UK’s famous Secret Garden party, but with a Burning Man twist to it. And an older, appreciative crowd… was this booking a surprise, or did it come out of a conversation with mutual music friends? 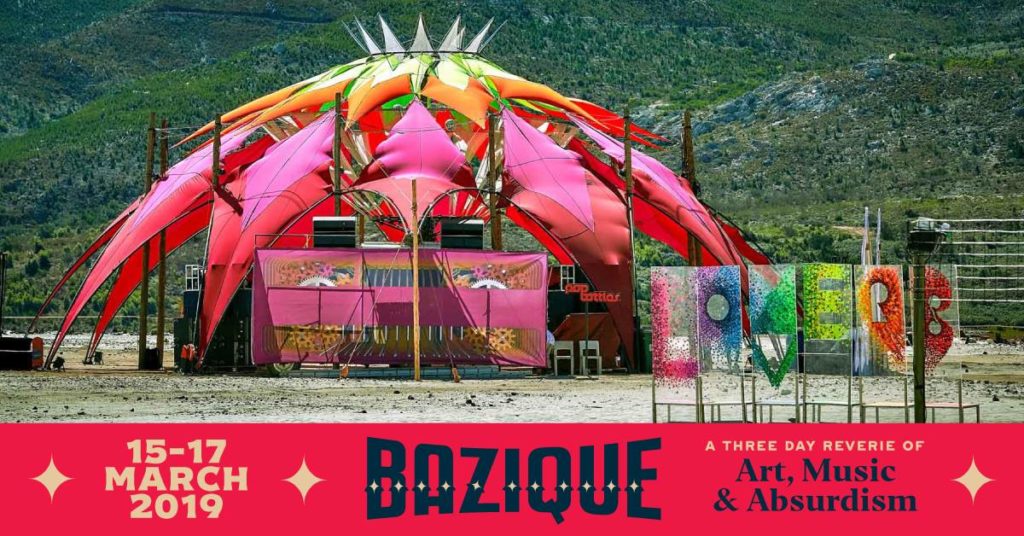 Jimpster: It sounds amazing and the booking came completely out of the blue.

Actually, I hadn’t heard of it before, but it turns out that one of the directors used to book for a big festival in the UK called The Glade which I played several times for with improvised live outfit The Bays.

It looks like a great line-up and looking forward to checking out some of the local DJ’s as well as Marvin & Guy and DJ Tennis, although I’m not sure if we’re playing the same day.

Final question, and it’s inevitable when chatting to a ‘ledge’ such as yourself. What’s the secret to longevity in this dance music biz?

Jimpster: I try to make sure I’m enjoying doing what I do and focus on my strengths.

There’s so much negativity and jealousy around today, thanks in part to social media, that we just have to keep our heads down, be humble and grateful for being able to make a career out of your passion and work hard every day to create the best music you possibly can.

INFO YOU NEED TO KNOW