You are here: Home / Featured / Interview: Tiësto on headlining the first Ultra SA 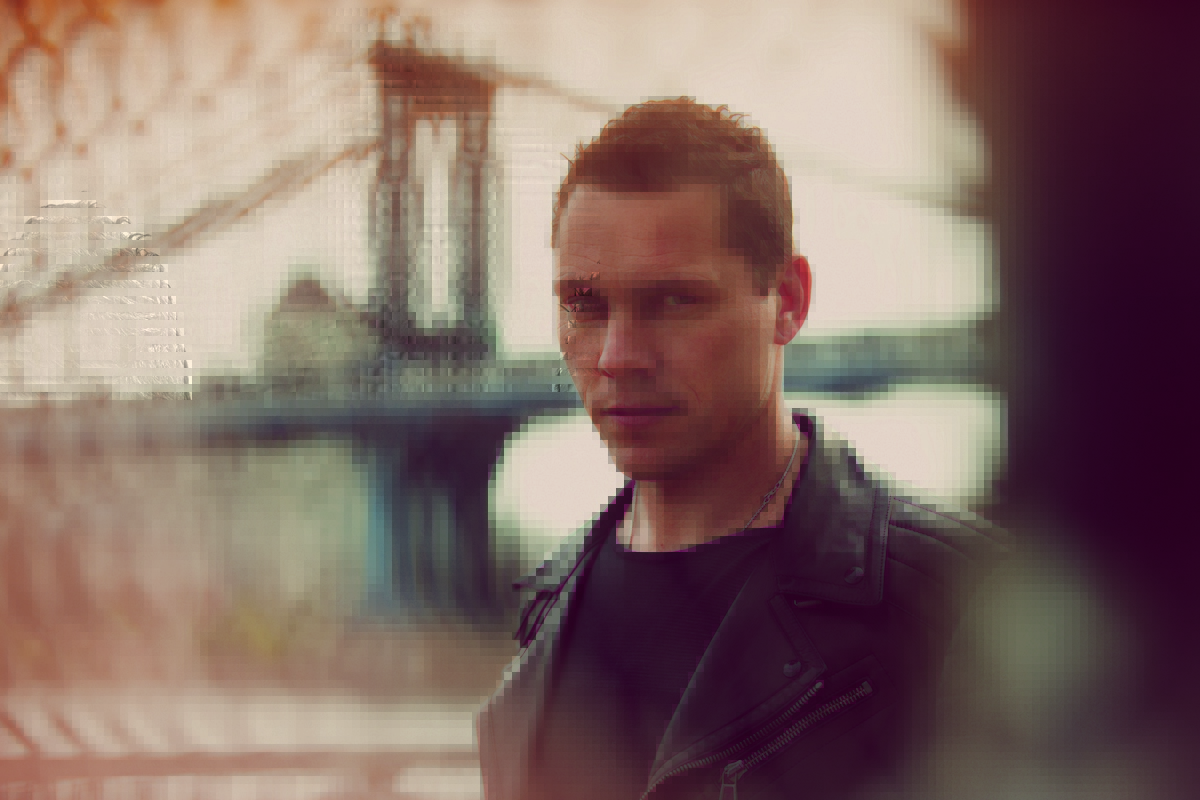 The achievements bagged by Tiësto are as impressive as they are plenty. The 45-year old Dutch mega star is especially no stranger to firsts. From playing the largest single DJ event in US history; to having the first concert live streamed on Twitter; to being the first DJ to play at the Olympic Games.

This February is no different.

Tiësto is set to headline the debut of Ultra Music Festival in South Africa alongside a super cast of international and local favourites. For better or worse, this will no doubt be one of those parties people will recall in the years to come.

I called him up to hear what he had to say.

First off, welcome back. South Africa hasn’t seen you live since 2010.  How do feel about headlining the first ever Ultra Festival in South Africa?

TIESTO: It’s a great feeling. Ultra is huge in the USA so I’m excited to see what’s in store for South Africa.

When you think of South Africa and your previous performances here, do you prepare any differently or is our sunny country on the same vibe as Europe and the Americas?

TIESTO: Not at all. I feel like there is a common bond between dance music fans across the world.

Speaking of which, you’ve experienced many firsts. Is there anything still on your bucket list you’d like to achieve?

TIESTO: I don’t know, maybe to play in outer space or the moon? [Grins].

“South Africa! I can’t wait to party with you. Get ready to have the time of your life!”

Until recently, you didn’t actually have a permanent place to stay because of your rigid touring schedule. In In The Booth episode 10 season 2 we got to see you go apartment hunting in New York. Is it good to have a place to call home again?

TIESTO: Well, I’m never in one place for too long as I also spend quite a bit of time in Las Vegas and Stockholm as well. That being said, I love NYC and I like spending as much time there as possible.

Airplanes and hotels can be gruelling, even if it is business class and 5-star all the way. With you hectic tour schedule and a lifestyle that makes it difficult to be in one place for any length of time, do you still think about settling down to a quiet life at some stage, or is that a distant future at the moment?

TIESTO: It’s well into the future. I’ve never really thought about settling down.

Many analysts and DJs have stated that the next step for EDM is to crack America. Would you say that your forthcoming artist album – that’s being dropped on Universal owned label Republic Records – is a step in this direction and is the USA embracing dance music as much as the media makes out now?

TIESTO: I think it’s already cracked America and there are few places you can go without hearing it!

Cynics often say “if you want to get famous, write a cheesy EDM tune.” As someone who has always wholeheartedly supported the idea of EDM as being something all electronic artists can be a part of, what would your response be?

TIESTO: Look you can’t fake it and just become a prominent and legit person on the scene without having a lot of talent. There’s so much material out there and only the cream rises to the top.

According to Forbes you are the second highest paid man in EDM. What do you think is the best yardstick to measure a major DJ’s success; money, polls, successful album releases, number of gigs per year…?

TIESTO: I think that’s a personal thing. For me, success is not measured by material items. For me success is being able to do this for as long as I have and for the fans to be so enthusiastic. I’m a fan of the music first and that’s why I do this.

You’re also a celebrated philanthropist who promotes awareness of HIV/AIDS – an on-going issue in South Africa and its neighbouring countries. Would you ever be interested in contributing musically to our fight?

TIESTO: I already did a musical collaboration with Bono for (RED), so absolutely.

Finally, care to give a shout out to your massive fan base here ahead of the shows?

TIESTO: South Arica!!! I can’t wait to party with you. Get ready to have the time of your life!